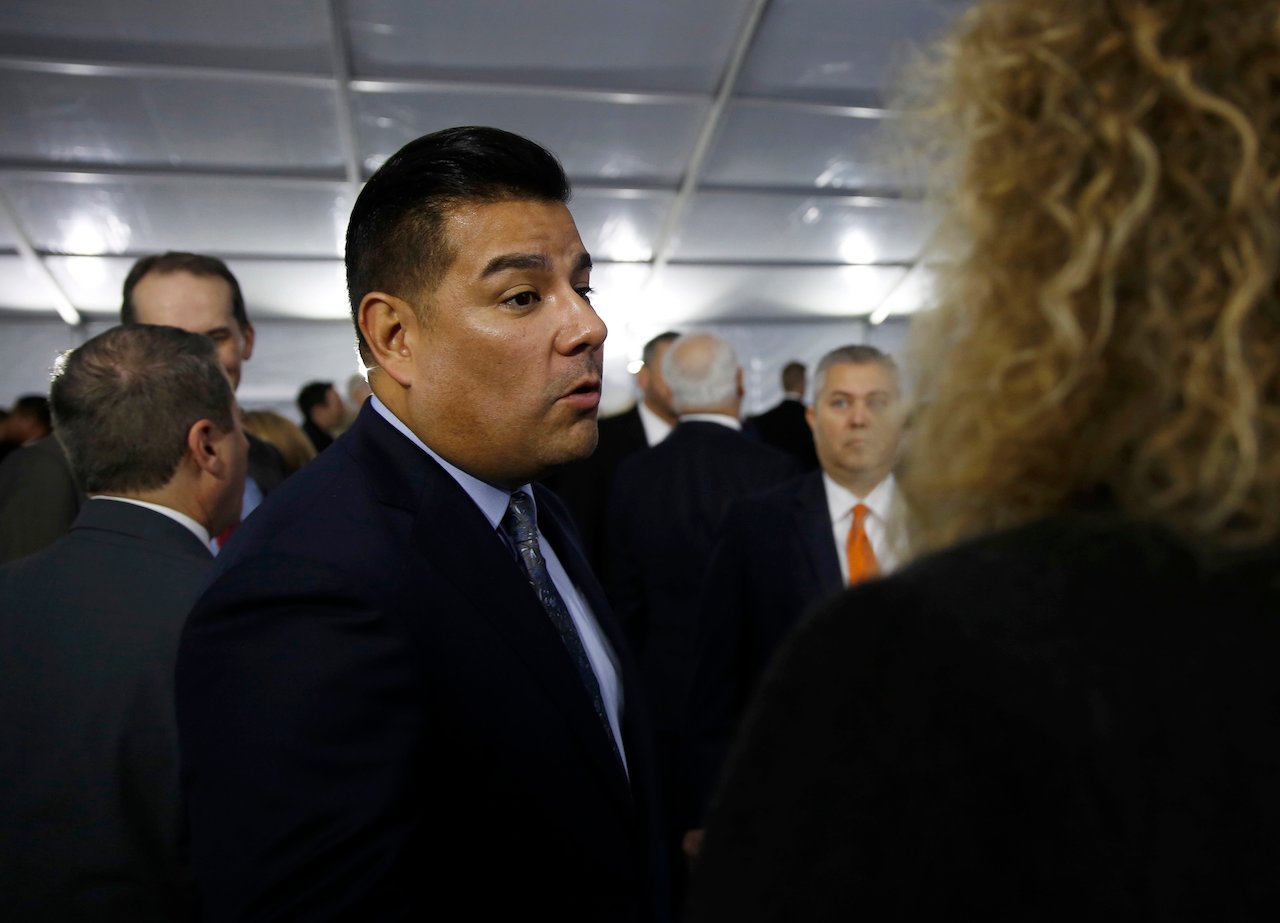 “Commissioner Lara positions himself as a climate champion yet rejected this simple step towards transparency. Every new scientific study finds the climate threat is more urgent than the last. In denying this petition, Commissioner Lara denies that urgency in favor of more talk and ‘collaboration’ with the insurance industry. By refusing to acknowledge the insurance industry's role in causing global warming, he’s abdicating California’s leadership role in combating climate change," said Carmen Balber, executive director of Consumer Watchdog.

Climate change-exacerbated catastrophes are costing insurance companies billions, making extreme weather events worse and exposing the industry to financial and physical risks. The November 2018 wildfires alone, including the Camp and Woolsey fires, have caused more than $11.4 billion in insured losses, according to the California Department of Insurance.

Read the petition submitted to Commissioner Lara in March by the 60 organizations below: https://consumerwatchdog.org/sites/default/files/2019-03/FossilFuelPetition.pdf

The Insurance Commissioner in California has broad authority to require insurance companies to disclose any information necessary to ensure consumers’ access to insurance and a responsibility to ensure the financial stability of the companies it oversees.

The California Department of Insurance’s Climate Risk Carbon Initiative currently requires disclosure of fossil fuel-related investments by insurance companies writing more than $100 million in premiums. The disclosures sought by the petition would have expanded those disclosures to cover all underwriting of and investment in fossil fuel projects by the 1,300 insurance companies that do business in California, the largest insurance market in the nation.

U.S. insurance companies are lagging behind their European counterparts when it comes to addressing the risks posed by fossil fuels. 22 major European insurers have divested from coal and tar sands companies and 11 have stopped or limited underwriting for the coal and tar sands industries. No major U.S. insurance company has so far pledged to divest its holdings in fossil fuel companies or restrict underwriting for fossil fuel projects.

Some insurers have begun to argue that the extreme weather events caused by climate change will make property insurance increasingly unavailable to all but the wealthiest consumers. To preserve consumers’ access to insurance, companies should be cutting ties with the fossil fuel industry, not raising prices and refusing to sell coverage, said Consumer Watchdog.

A national coalition of non-profit organizations, Insure Our Future, seeks to hold the insurance industry accountable for its role in supporting climate change and move the industry out of fossil fuels. Learn more at https://www.insureourfuture.us/

The public interest organizations signing the petition include: