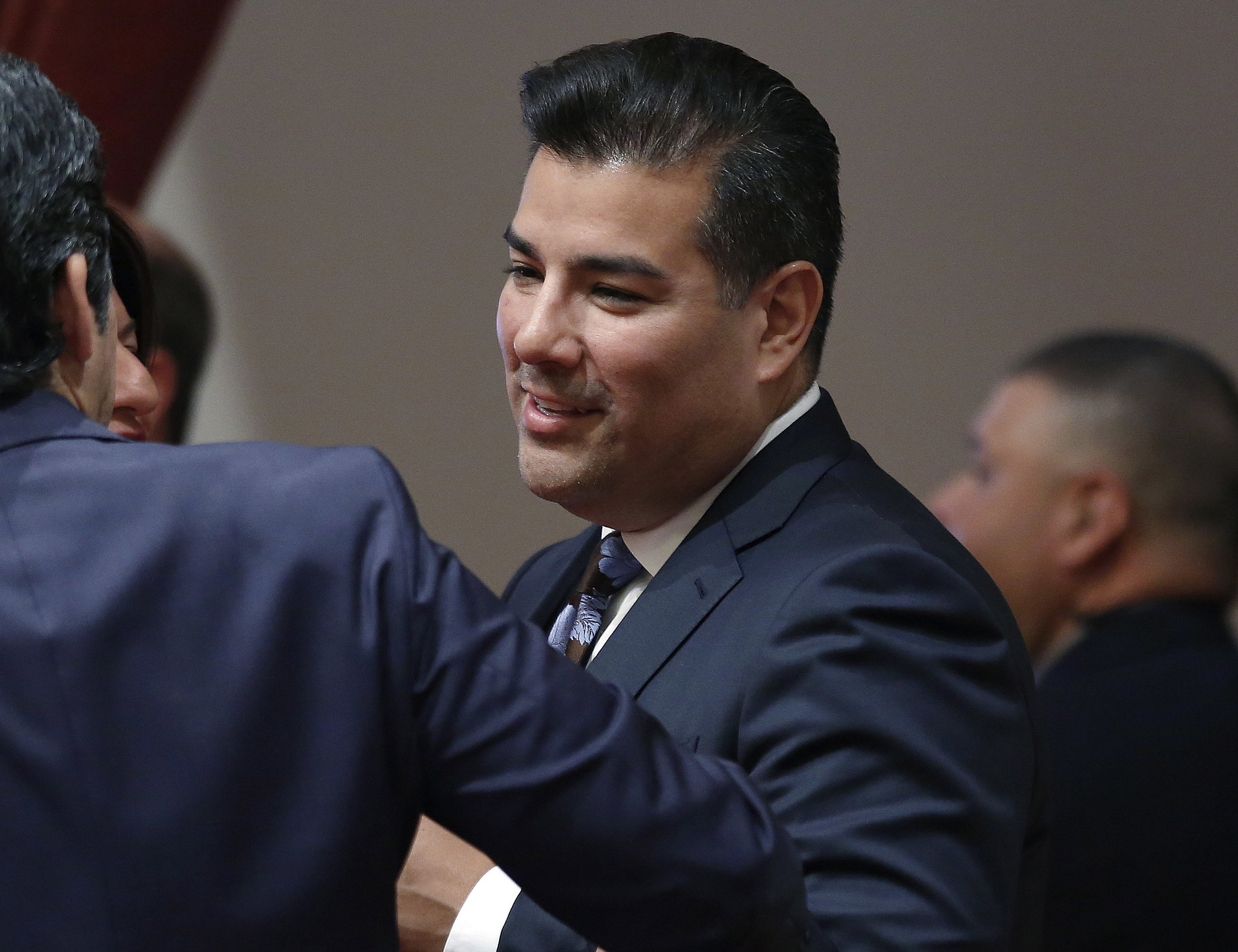 The author of the voter-approved law that made the insurance commissioner an elected post and the group he founded, Consumer Watchdog, called on Insurance Commissioner Ricardo Lara to return the campaign contributions and commit to rejecting insurance industry money in the future.

The only elected California insurance commissioner to accept insurance industry contributions was Republican Commissioner Chuck Quackenbush, who resigned in 2000 over an industry pay-to-play investigation. Quackenbush was embroiled in a year-long scandal and faced prosecution for soliciting contributions from insurance companies who were under scrutiny by the Department of Insurance after the Northridge earthquake.

Applied Underwriters has a history of questionable practices across the country. Its California subsidiary, California Insurance Company, settled an action brought by the Department of Insurance in 2017 after its sales of its workers compensation insurance policies were halted for bait and switch marketing. It is currently fighting legal actions brought by five other businesses it insured alleging the same unlawful practices. Past misconduct is typically part of a Department of Insurance review of a proposed acquisition.

View the reports at the California Secretary of State campaign finance website: http://cal-access.sos.ca.gov/Campaign/Committees/Detail.aspx?id=1415175&view=late1

Commissioner Lara also appears to have kept $6,000 in campaign contributions he accepted last spring from The Doctors Company, a medical malpractice insurance company, despite his promise during the campaign to return the funds and not accept industry money.

Lara denied taking insurance industry contributions in a debate that aired on KQED one month before the election, stating: "I haven’t taken for this race any insurance money and it’s unfair to say that I've taken insurance money. In my past campaigns I have, in this campaign I have not."

UPDATE: Late Monday we received a communication from The Doctors Company stating that “we processed a $6,000 refund from the Lara campaign on May 15, 2018.” That refund is not reflected in Lara’s campaign reports.  We look forward to clarification from Commissioner Lara, and to learning whether he will return the $54,300 in industry money he took this year.

Rosenfield and Balber wrote: “As Insurance Commissioner, you oversee insurance policies worth hundreds of billions in annual premiums paid by Californians. Such decisions should not be made under a cloud of improper industry influence. To preserve the integrity of your office, and to demonstrate your personal independence from the insurance industry, you must immediately return the contributions in question and commit to rejecting insurance industry money in future. To do otherwise would be a betrayal of the people of California.”

“The recent contributions to your 2022 reelection campaign fund appear intended to covertly grease the wheels for a legal matter currently pending before the Department of Insurance.”

“The company’s request for your approval also contains troubling statements that seem to be intended to solicit your personal favor. As the Insurance Commissioner of California, you chair the National Association of Insurance Commissioners’ Cannabis Insurance Working Group, and you have made wildfire and cannabis insurance priorities during your first months in office.   Applied Underwriters’ application promises that the workers compensation insurer “will expand its business operations to include Wildfire Home Insurance to California homeowners, Home Insurance to California homeowners in inner-city areas, and workers’ compensation to employers involved in the cannabis industry.”

“No insurance commissioner should take money from the industry he or she regulates. Applied Underwriters appears to think its executives and their families can buy your support. Disabuse it of that notion by returning the money immediately and pledging to reject any future insurance industry contributions. It is the only way to prove your independence from the industry you regulate and keep faith with the voters whose interests you have sworn to protect,” the letter concluded.