Consumer Group Behind Proposition 103 Says Insurance Companies Should Be Required to Lower Premiums for Homeowners Who Take Safety Measures, or Leave the State 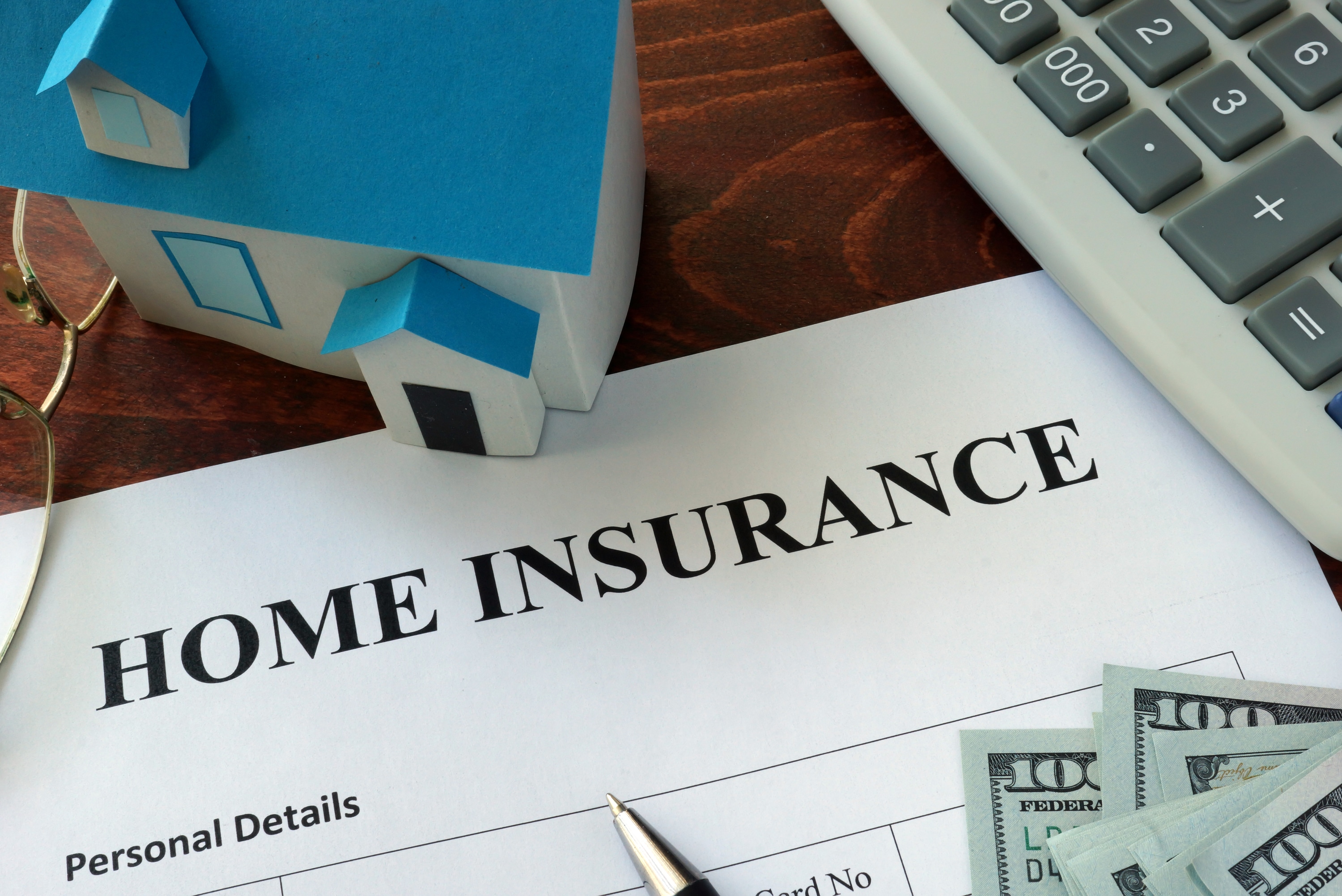 Los Angeles, CA -- The insurance industry is exploiting California wildfires for its own financial advantage by arbitrarily refusing to sell or renew homeowners’ insurance coverage, even when people improve the fire safety of their property, Consumer Watchdog testified today at a virtual hearing convened by California Insurance Commissioner Ricardo Lara.

Consumer Watchdog applauded the hearing’s focus on science-based home-hardening standards that lower the risk of wildfires, and said homeowners who follow these standards must be protected. The group joined the Insurance Commissioner’s call for transparency from the insurance industry about how fire risk is used to set ‘fireline’ scores that impact rates; called for discounts for homeowners who take wildfire mitigation measures; and, supported an investigation of whether insurance companies should be required to serve the entire California marketplace as a condition of doing business in the state. The group also urged regulatory action against insurers’ arbitrary selection of individual homes or whole neighborhoods to overcharge or deny access to insurance coverage, in violation of Proposition 103’s anti-discrimination provisions.

“Even as Californians’ homes burn down and unpaid claims pile up, insurance companies are leaving more homeowners without coverage and demanding the rest of the state pay unjustified premiums, exploiting the catastrophic fires to maximize their profits and minimize their responsibility to the public,” said Harvey Rosenfield, the author of Proposition 103, on behalf of Consumer Watchdog. “Californians who do the right thing to protect their homes and their communities from the devastation of wildfires must be protected against price gouging and community redlining. We can’t let the insurance industry regulate the people of California by determining where people can live, whether they can get a mortgage or stay in their homes.”

Proposals to Reduce the Risk and Price of Wildfire and Climate Change, Address Insurance Coverage and Claims Problems

Consumer Watchdog endorsed the following five actions by the Commissioner pursuant to his authority under Proposition 103:

1- Require insurance companies to lower the insurance premiums of policyholders and communities who harden their homes against wildfire, such as modernizing roofing and building materials, installing sprinklers, and clearing brush. Mitigation works. For example: Fifty percent of the new homes in Paradise, built to meet new fire-resistant building codes, survived the Camp Fire, while just eighteen percent of older homes did.
2- Investigate selective and arbitrary non-renewals of homeowner policies and insurers’ decisions to refuse to do business entirely in certain neighborhoods, a form of redlining that denies needed insurance without justification.
3- Determine whether a transparent public catastrophe model, based on scientifically validated and non-biased algorithms, would provide an accurate means of projecting losses from catastrophic events, and, if so, how such a model would be created and maintained.
4- Require monthly public disclosure by each insurance company of post-disaster claims handling, such as the number and amount of claims received and paid, claims handling and duration statistics, post-disaster reserves, incurred and actual losses, and complaints from the public.
5- Require insurance companies to disclose the fossil-fuel related companies they invest in and underwrite, and issue regulations requiring insurance companies to include all direct and indirect costs of risks involving fossil fuels when pricing insurance coverage.

Proposition 103 was enacted in 1988 after the insurance industry manufactured two insurance crises, imposing unexplained, massive increases in the price of home, auto, and business insurance during the 1970s and 1980s. Later, it was determined by public and private studies that there was no underlying justification for the rate increases and withdrawals.

Now, insurance companies are presenting themselves as victims of the wildfires and complain that they are suffering staggering losses but are unable to get approval for the rate increases they require. These arguments are false, Consumer Watchdog explained.

- Insurance companies have gotten every justified increase they have requested under Proposition 103, according to data from the Department of Insurance.

- Insurance companies also fail to acknowledge the cash infusion of $11 billion in wildfire-related claims reimbursements from PG&E for the 2017 & 2018 California wildfires. 2017 and 2018 loss projections fall by one-third if these “subrogation” payments are taken into account.

For example, California’s second largest insurance company, Farmers Insurance Group, recently acknowledged that it chooses not to consider “structure-specific mitigation information for individual properties” when determining a home’s risk from wildfire, despite having the capacity to do so.

Another case illuminates the inability of the Department or the public to verify the accuracy of the assumptions used by the kind of private black-box catastrophe models that insurers are seeking to use to set rates.  Pacific Specialty seeks to increase rates based on modeled projections for fire following earthquake losses. Consumer Watchdog uncovered that the company was using two different models – and that one model predicted nearly three times the losses as the other. The wildly different conclusions of the two different models makes clear that any catastrophe model used in rate-setting must be fully public and transparent to confirm their accuracy and prevent discrimination.