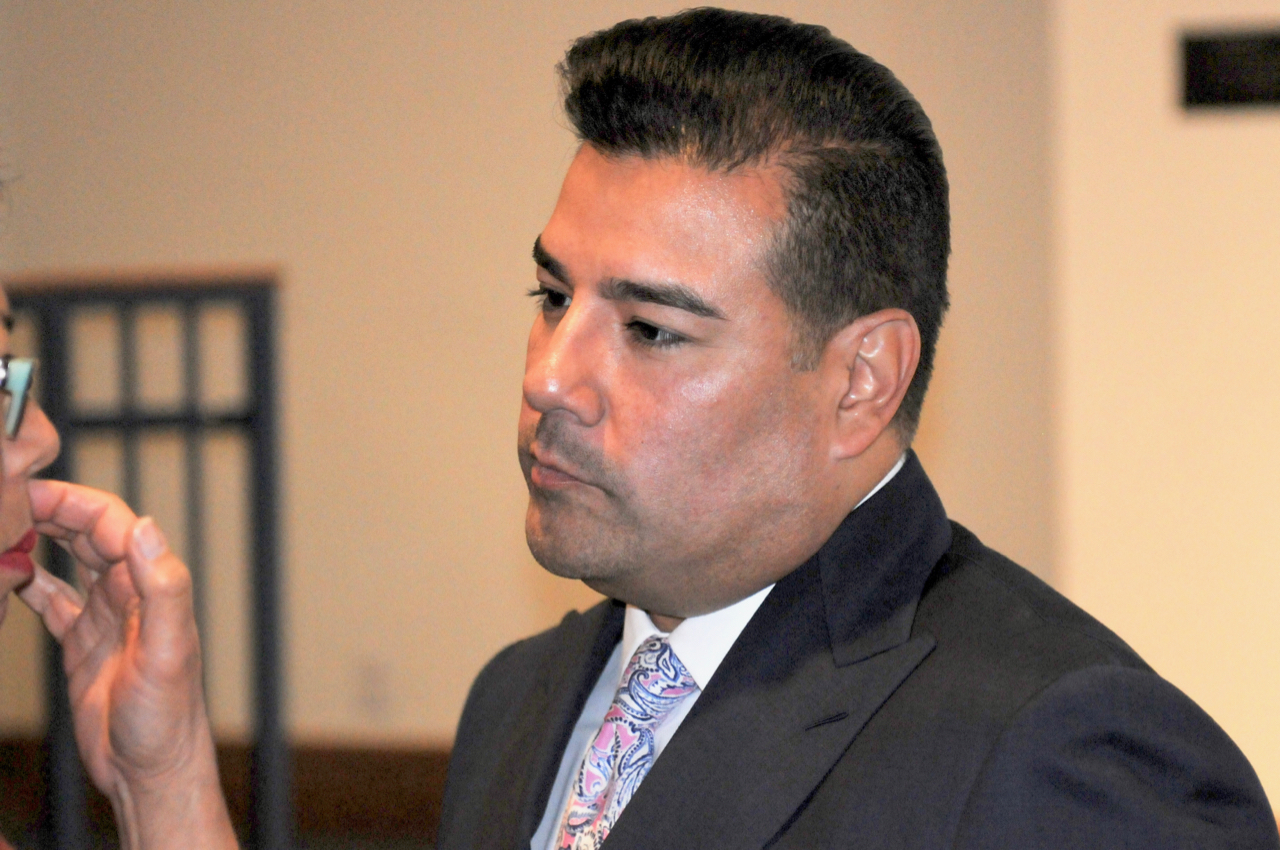 Los Angeles, CA -- Consumer Watchdog filed its final briefs in a California Public Records Act (“CPRA”) lawsuit against Insurance Commissioner Ricardo Lara and the Department of Insurance. The CPRA suit alleges that Lara and the Department failed to search for and produce records related to a pay-to-play scandal involving insurance companies with business pending before the agency.

Consumer Watchdog’s CPRA requests sought records of communications and meetings with “any individuals employed by or representing” the companies involved in the scandal. However, the Department failed to search for the records.

According to Consumer Watchdog’s Reply Brief,

“[Department Special Counsel] Bryant Henley personally met with Respondent Lara to search Lara’s computer and devices . . ., yet during that meeting Henley failed to ask Respondent Lara about records reflecting ‘any other individuals employed by or representing’ the companies. . . . For example, did Respondent Lara communicate with his friend and mentor [former Assembly Speaker] Fabian Núñez, who Henley and Lara knew ‘might be or [was] about to be representing Applied Underwriters and might reach out to [Lara] in the future in this regard’? That silence is deafening and ignores a ‘red flag.’”

As explained in Consumer Watchdog’s Opening Brief filed on July 5, 2022, Commissioner Lara had initially pledged not to accept insurance company contributions. However, in early 2019, individuals linked to workers’ compensation insurer Applied Underwriters and another company, IHC, contributed $53,400 to Lara’s 2022 re-election campaign fund. Some of the contributions were made in the name of relatives of insurance company executives, apparently to hide their true source in violation of campaign finance and money laundering laws. Shortly after, Applied’s president, Steven Menzies, requested that Commissioner Lara intervene in proceedings at the Department involving Applied. Lara did so, overriding Administrative Law Judge orders in at least four proceedings. Menzies also stood to gain if Commissioner Lara approved his purchase of Applied’s subsidiary, California Insurance Company (“CIC”).

In the wake of statewide news reports, Commissioner Lara apologized and promised “transparency.”

Consumer Watchdog then filed two CPRA requests with the Department, seeking communications and meeting records involving individuals “employed by or representing” the insurance companies involved in the scandal.

Several records the Department ultimately produced suggest that Menzies and others improperly discussed the sale of CIC with Commissioner Lara and Department staff simultaneously with campaign fundraising. The Department refused to produce other records and failed to provide an adequate explanation for withholding them.

Without other recourse, Consumer Watchdog filed a public records lawsuit, asking the court to require the Department to search for and produce all responsive records.

Consumer Watchdog contends that the Department failed to search for records it was on notice of involving individuals lobbying on behalf of Applied, CIC, and IHC. These individuals include a former New Mexico insurance regulator, Eric Serna, who resigned following a different pay-to-play scandal, Fabian Núñez, former-Assembly Member turned lobbyist Rusty Areias, and another individual involved in the sale of CIC, Jamie Sahara.