THE BUZZ — DEMOCRACY AT STAKE? In a legislative season of firsts shaped by the coronavirus, California lawmakers — already struggling with a crush of bills, proxy voting and “virtual” governing — are now facing increasing criticism that they’re allowing democracy itself to become another casualty of the pandemic.

Andrew Meredith, president of the Northeastern California Building and Construction Trades Council, told POLITICO he waited on the phone for an hour and 45 minutes during the meeting of the Senate Committee on Resources and Water last week to express his opposition to hotly contested Assembly Bill 345, sponsored by Democratic Assemblymember Al Muratsuchi.

The bill called for the creation of an environmental justice program and consideration of a 2,500-foot setback from such oil and gas wells for schools, playgrounds and other public places where children are present. It was backed by environmentalists and health officials, but opposed by the oil and gas industry — and labor leaders like Meredith who argue it could cost thousands of good-paying jobs. “I never even made it to the point where I got a number,’’ Meredith said, adding he was cut off without warning, “and we still had 100 people who were opposed — and waiting to speak.’’

Meredith isn’t alone in his frustration. 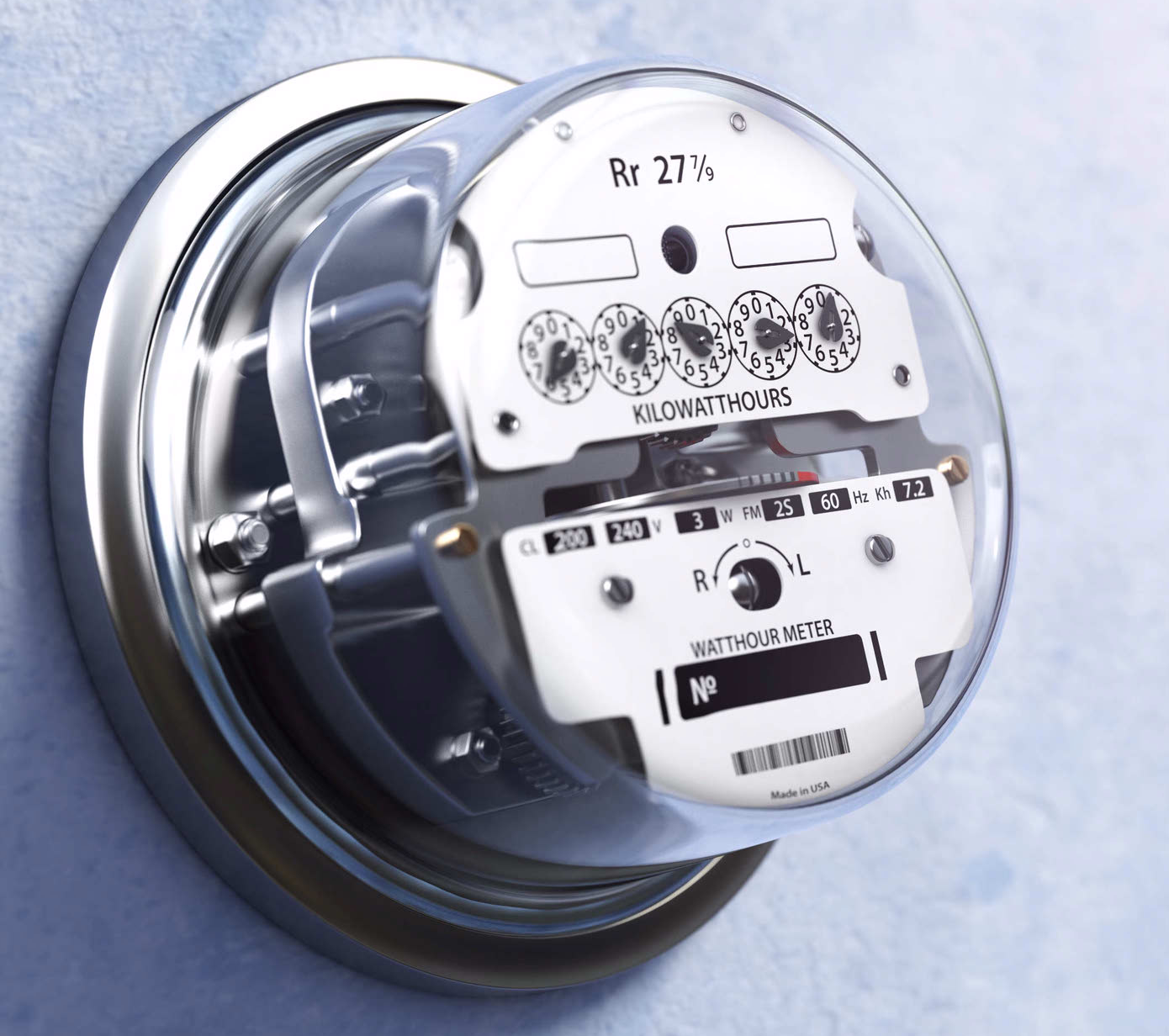 Consumer Watchdog founder Harvey Rosenfield, the author of Prop. 103 — the 1988 landmark insurance initiative — charged in a letter to Senate Pro Tem Toni Atkins Friday that the legislature’s fast-tracking of bills under the Covid crisis has shortchanged public comment and testimony that’s essential to the process.

“It is clear that the current fast-track process for AB 2167 and the pandemic procedures in place have combined to deny even the bare minimum of public scrutiny required to adequately consider legislation,’’ Rosenfield said.

As Jeff McDonald of the San Diego Union Tribune reports, Rosenfield is formally asking Atkins “to delay consideration of the legislation until next year,’’ when the matter of changes in insurance policy can get the “care and concern for California consumers that they require.” “We ask you not to allow democracy to become another casualty of the pandemic,’’ he wrote.

Meredith said he understands that interested citizens have the right to submit comment in writing. But, he argued, “there’s no substitute for hearing directly from the people on whether they support or oppose a bill.’’ He adds: “We’re supposed to have the ability to speak. That’s one of the tenants of democracy.’’

Atkins, in a statement to POLITICO, said: “My office received this letter from Consumer Watchdog yesterday. We will review the contents and respond as appropriate.”

Statement from Speaker Anthony Rendon’s spokeswoman Katie Talbot: “While we can’t comment on Senate committee procedures, throughout the COVID-19 pandemic the Assembly has offered an unprecedented level of accessibility to our committee hearings through phone testimony, in-person testimony, and remote testimony stations placed across the state.”