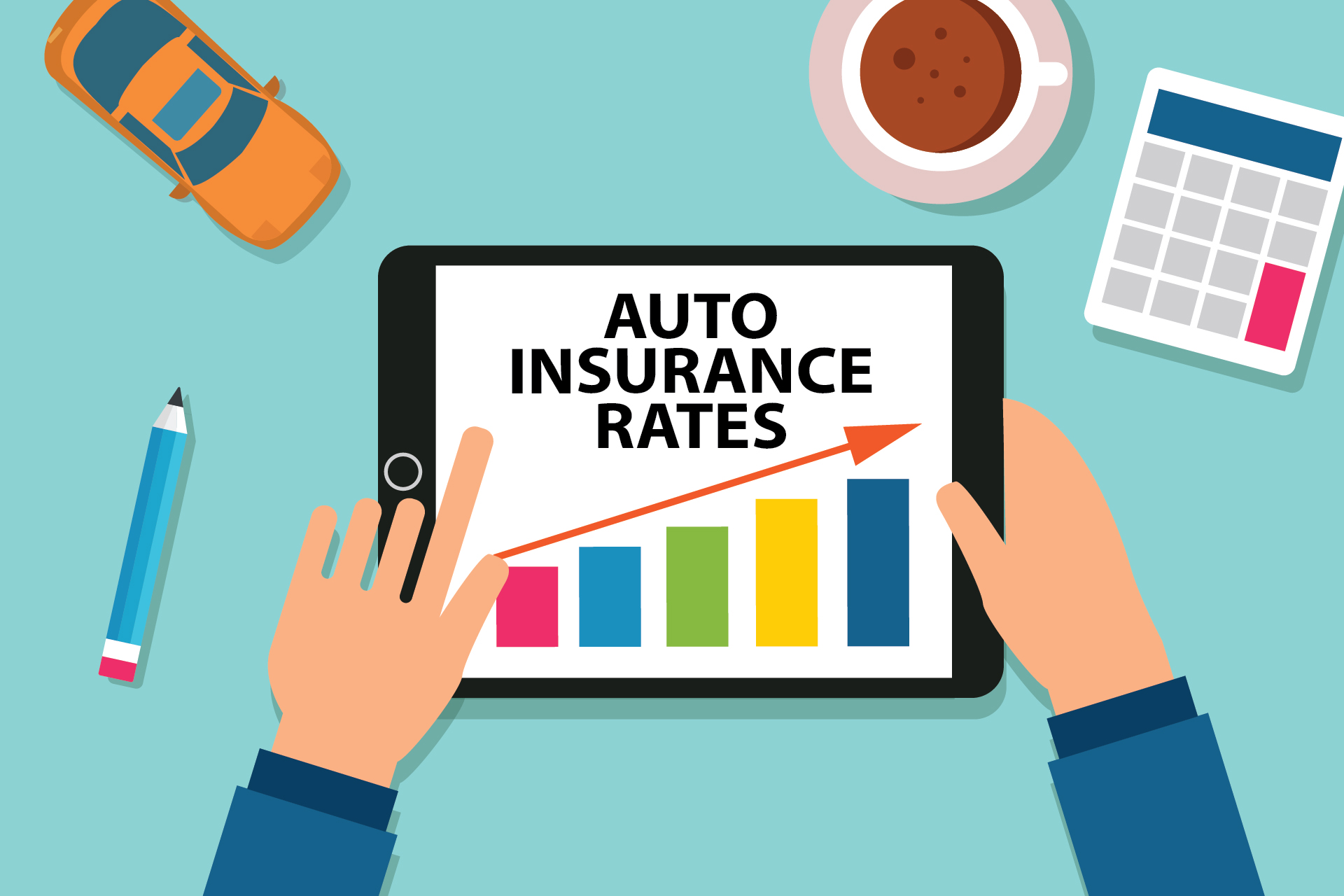 Los Angeles, CA -- Consumer Watchdog has asked the Insurance Commissioner to block proposed hikes in the price of auto insurance sold to low income motorists in a number of California counties.

In a letter to Insurance Commissioner Lara, Consumer Watchdog, which sponsored the Low Cost Auto Program enacted by the legislature in 1999, pointed out that the data CAARP used to calculate the proposed rates dated back to the pre-pandemic period of 2017 through September 30, 2019, and thus did not reflect the reduced driving stemming from California’s stay-at-home order and the consequent severe economic impact, including widespread job losses.

“This is a basic issue of justice and fairness,” said Pamela Pressley, Consumer Watchdog’s Senior Staff Attorney. “Driving, accidents and insurance claims have dropped dramatically in recent months, so using outdated loss projections would lead to rates that are immediately excessive and unlawful. Californians have been sequestered in their homes and out of work, and those on limited incomes must not be forced to choose between family necessities and overpaying for auto insurance that they are required to purchase under California law.”

Consumer Watchdog urged the Commissioner to defer any decision on the Low Cost Auto Insurance rate proposal until data from the last quarter of 2019 through this September 30, 2020 is made public and reviewed. At that time, regulators and Consumer Watchdog will have a much better idea of whether any increases are truly necessary, the organization said.

In addition, CAARP has said it will soon provide premium refunds to Low Cost Auto policyholders for March thru May of this 2020, in response to bulletins issued by the Commissioner directing all auto insurance companies to provide refunds reflecting the impact of the stay at home order resulting in Californians driving less during the pandemic. Consumer Watchdog also asked the Commissioner to make public information on how those refunds will be calculated.