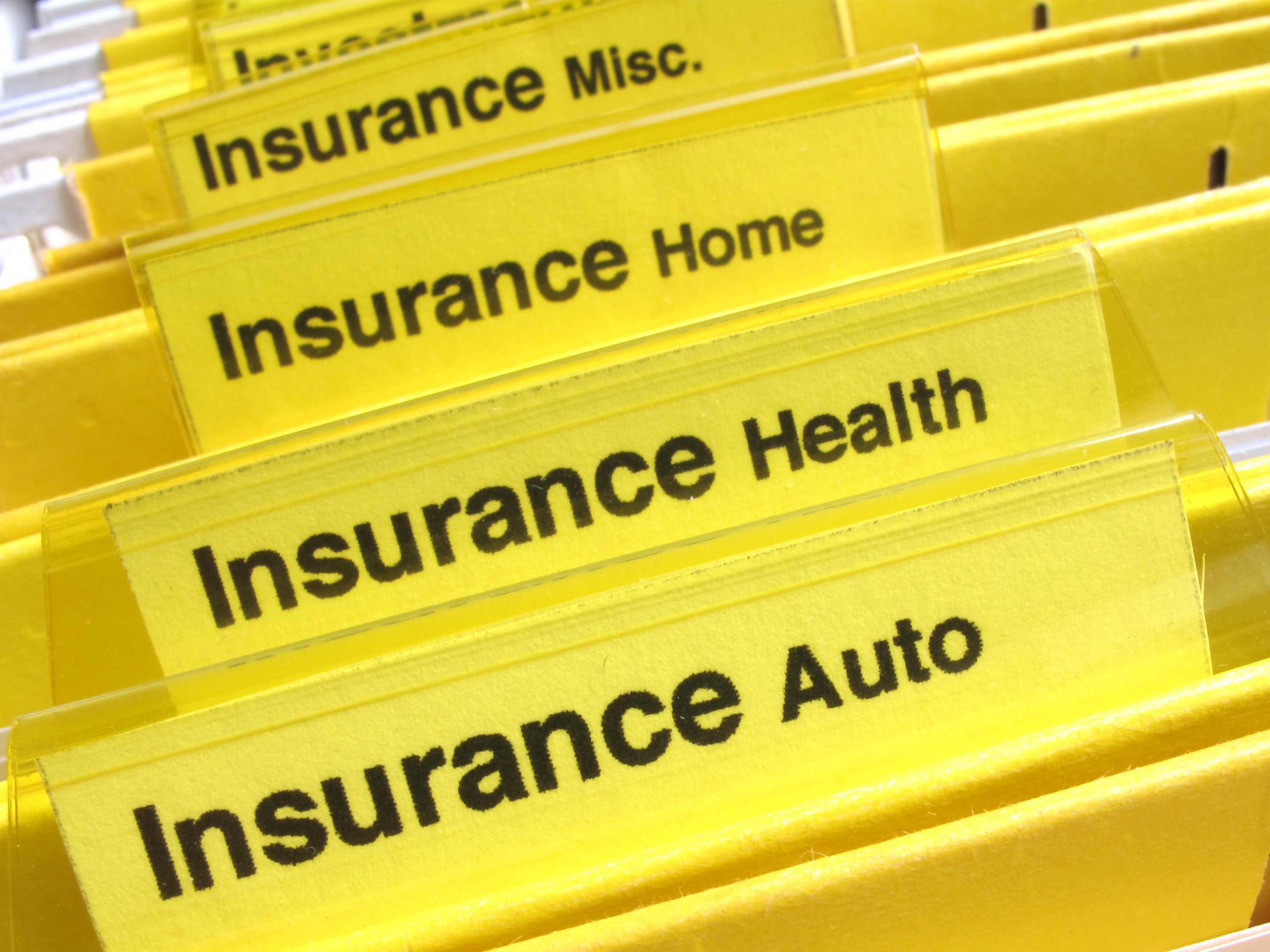 The nonprofit Consumer Federation of America released a study this week finding that California’s tough “prior approval” regulation of auto insurance rates under Proposition 103 is a model for the nation. Nearly 30 years of insurance industry data show that California has maintained the slowest pace of premium growth of any state and built the second most competitive auto insurance market in the nation.

The study, Auto Insurance Regulation – What Works 2019, found:
•    Since 1989, consumer spending on auto insurance rose by 61.1% nationally, but it grew by only 12.5 % in California, which was the lowest in the nation.
•    The cost of liability insurance – the basic coverage required by law in most states – increased by 58.5% nationwide, but it decreased by 5.7% in California.
•    Because of California’s success holding down rates, drivers in that state have saved $154 billion since 1989.
•    The California auto insurance market has become the 2nd most competitive market in the nation.
•    California insurer return on net worth from 1989 to 2016 averaged over 10% while national profits were 8%
•    Drivers in other states could save $60 billion a year by adopting California’s approach to regulation and consumer protection.
•    States using a “prior approval” system of regulation saw increases of 45% during the period while deregulated and weakly regulated states saw average increases above 80%.

Three decades ago, California voters joined together with tens of thousands of small donations to put Proposition 103 on the ballot and pass it, despite an unprecedented $63 million campaign of lies and deception by the insurance industry. It passed with 51% of the vote and made insurance pricing fairer in California.

Prop 103 requires that auto insurance rates be based primarily on a driver’s safety record, miles driven and driving experience. It requires all other rating factors be approved by the Department of Insurance and prohibits discriminatory rating factors including credit score, ZIP Code and race. Insurance companies must open their books and justify rates before they are approved.

The law applied the state’s consumer protection, civil rights and antitrust laws to insurance for the first time. It also created the funded public participation process to level the playing field and ensure consumers have the resources to hire the technical experts – including economists, actuaries, geologists and attorneys – needed to go up against the insurance industry. Since 2003, Consumer Watchdog alone has invoked these procedures to stop $3.3 billion in unnecessary rate increases on auto, home, renter, small business and even the professional insurance that doctors have to pay.

In addition to regulating rates, Proposition 103 made the insurance commissioner’s office an elected position that is accountable to the voters.