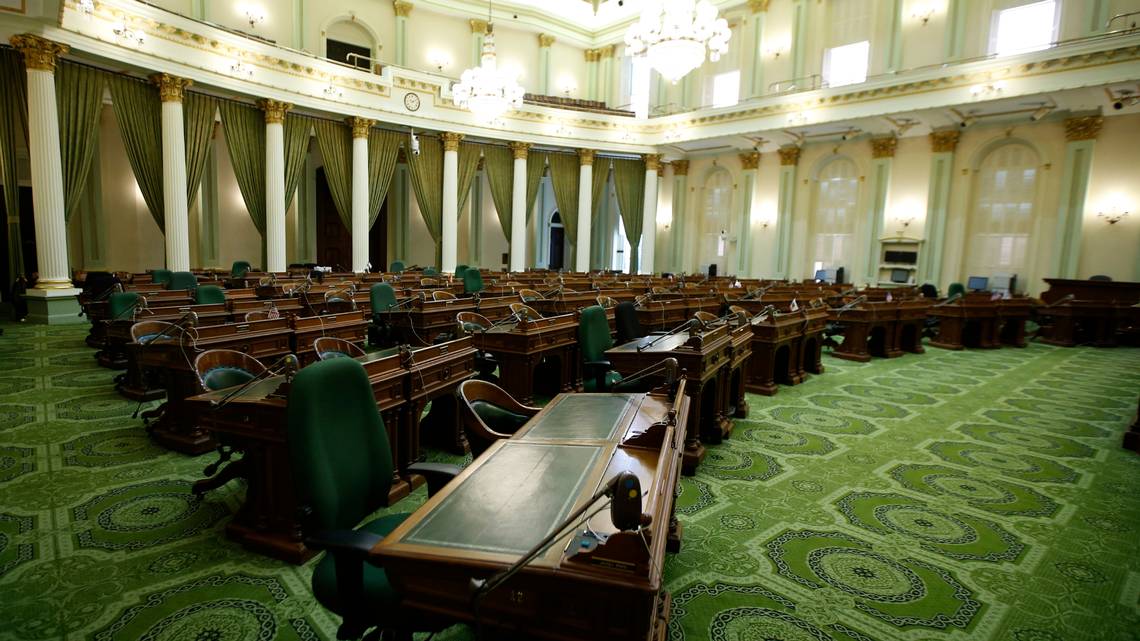 The following was originally published as an op-ed commentary in the SACRAMENTO BEE on August 11, 2020: https://www.sacbee.com/opinion/article244870462.html

▪ Every bill gets a legislative hearing.

▪ Committee staff provides an impartial analysis of each bill.

▪ Members of the public are heard.

But as state lawmakers race to complete their work amidst the pandemic, they are discarding these protections. The consequence? Disastrous public policy that could haunt us for decades.

Consider insurance industry-sponsored Assembly Bill 2167, which could boost home and renters’ insurance rates in wildfire-prone areas by 40%. It would override the voter-approved Proposition 103’s protections against price gouging and community discrimination, in violation of the limits the voters imposed on the Legislature’s power to amend the initiative.

State Sen. Rubio is also the co-author of AB 2167, while Daly is the coauthor of SB 292. Thus the two policy committees hearing the industry’s bills under the pandemic rules are controlled by the authors of the bills. This arrangement appears to explain why the measures are not getting a fair and full examination.

Before last Tuesday’s hearing on AB 2167 in the Senate Insurance Committee, I was told I would get four minutes to present our views of the legislation to the committee. That opportunity was crucial because the committee’s “independent” 22-page analysis shamelessly advocates for the legislation. One-sided and error-ridden, it gives short shrift to the arguments in opposition — and conveys the false impression that some, if not all, of the serious objections to the bill were resolved by proposed committee amendments.

Lawmakers should have been allowed to hear the views of the author of Prop. 103 on controversial legislation that would nullify portions of the 1988 initiative. However, I was given exactly 20 seconds to explain why members should oppose AB 2167.

During the hearing, one state senator called the circumstances surrounding consideration of AB 2167 “sinister” and noted that a third bill that took a more consumer-friendly approach — AB 2367 by Assembly Member Lorena Gonzalez, D-San Diego — was denied any hearing at the Insurance Committee by Asm. Daly. Thus the insurance industry’s solution to a crisis it caused — by jacking up premiums or refusing to sell coverage in communities insurers deem a “wildfire risk” — is now the only option before the Senate.

Another state senator asked whether AB 2167’s changes would affect homeowners before the new legislative session begins next January. To the contrary, the bill would likely not take effect for years as the inevitable legal challenge to the unconstitutional amendments to Prop. 103 works its way through the courts. So why the rush this year?

Only the insurance industry benefits from a hurried and hamstrung process. Homeowners and renters would do better with a more deliberative approach in 2021 that protects their wallets and passes constitutional muster.

Senate leaders must not allow democracy to be another casualty of the virus. They should use their power to halt the march of AB 2167 until such time as traditional legislative safeguards and public protections can be restored.