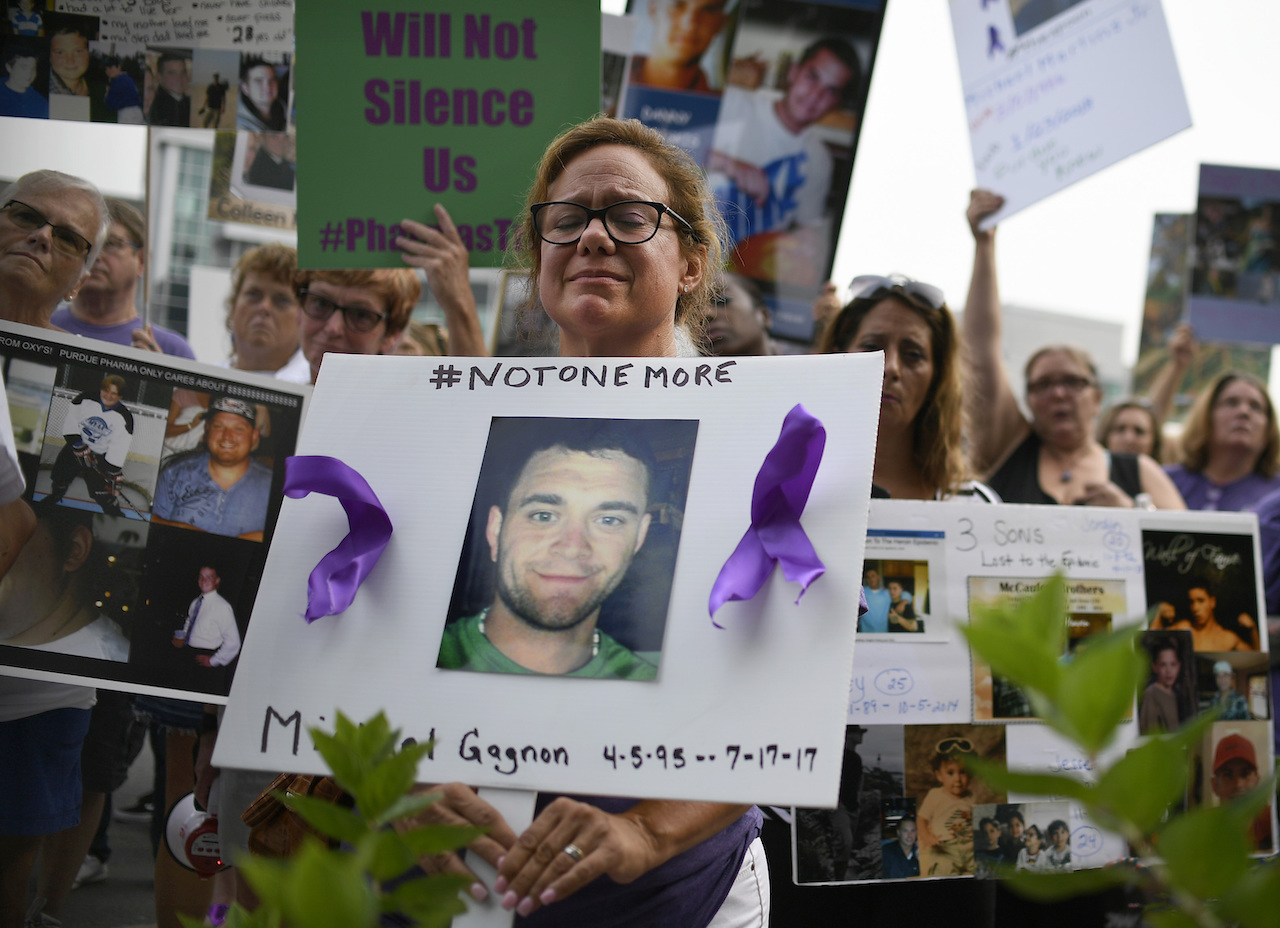 Milpitas, CA – Patient safety advocates testified to the Medical Board of California today that its initiative to investigate excessive prescribing by doctors involved in prescription overdose deaths is critical to state efforts to end the opioid overdose epidemic.

“The Medical Board of California’s paramount priority is public protection,” wrote Bridget Fogarty Gramme, Administrative Director of the Center for Public Interest Law and Carmen Balber, Executive Director with Consumer Watchdog, in a letter delivered to the Board. “The Death Certificate Project fills a vital gap in physician oversight and will help the state curb the opioid overdose crisis by identifying dangerous prescribing and protecting future patients from harm.”

Read the letter Consumer Watchdog and the Center for Public Interest Law submitted to the Board at its quarterly meeting today in Milpitas: https://consumerwatchdog.org/sites/default/files/2019-01/MBCLtrDCP1-31-19.pdf

“Too often, we find ourselves beseeching the Board to do a better job protecting patients. We are glad to say that, in this case, you listened,” wrote Balber and Gramme.

The Medical Board of California launched the Death Certificate Project to investigate doctors connected to patient overdose deaths after bipartisan legislation to do so was vetoed for lack of funding in 2013. Thus far, the project has resulted in 50 accusations to sanction or revoke the licenses of doctors identified as having harmed or killed patients through patterns of negligence and excessive prescribing.

Doctors have sought to undermine the enforcement project, calling it a “witch hunt” and “terrifying” in news stories. “Every time the legislature or regulators seek to address the physician over-prescribing aspect of the opioid overdose crisis, physicians react in alarm,” wrote the groups.

“It is outrageous to suggest, as have some opponents of the program, that the Board is out of bounds for investigating the medical care provided by potentially dangerous doctors. That is the Board’s primary function.”

“Complaints from a patient or a family member are the primary source of the Board’s information about physician misconduct. A proactive approach is uniquely necessary when it comes to acting on dangerous prescribing by physicians. Common sense dictates that a drug-seeking patient addicted to pain medication is not going to complain to the Board that her doctor has been excessively prescribing that very medication to her,” continued the letter.

“Physician objectors to the Death Certificate Project suggest that times have changed, and doctors should not be held responsible for excessive prescribing that happened more than a year or two in the past. That is an insult to the families of patients whose deaths are no less important for having occurred before 2016. “

Deaths and injuries caused by physician-prescribed narcotics remain a public health crisis in California. While the overall number of opioid prescriptions has fallen, 2,196 Californians died of opioid overdoses in 2017, an increase over 2016. Most of those deaths were due to prescription opioids. While the proportion of overdoses attributable to synthetic fentanyl has increased, patients turn to street drugs after first getting hooked on prescription opioids obtained legally or otherwise from a doctor.