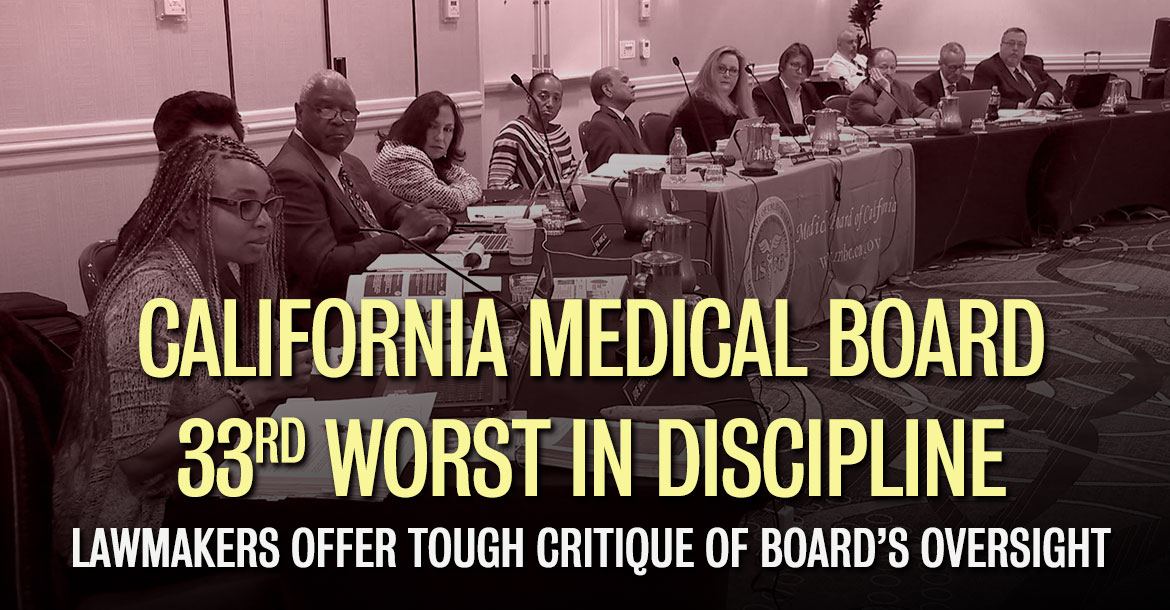 Los Angeles, CA – California is worse than two-thirds of states in the country when it comes to disciplining doctors whose negligence or incompetence causes patients serious harm, according to a new report by the nonprofit consumer advocacy organization Public Citizen.  The report comes as California’s legislature shines a harsh light on endemic failures in the Medical Board of California’s system of disciplining doctors as part of its sunset review oversight hearings.

Public Citizen released a report ranking the Medical Board of California as 33rdworst in the nation for taking serious disciplinary action against negligent physicians. The goal of the report was to identify which medical licensing boards are taking actions to protect the public from licensed physicians who injure patients or behave inappropriately or illegally.

The report compared the performance of state medical boards across the country based on the annual average number of serious disciplinary actions taken per 1,000 licensed physicians in each state. Kentucky’s Board, with the leading rate of disciplinary actions, takes 169.4 percent more actions than California’s. If the Medical Board of California matched Kentucky’s rate, it would take 215 additional actions per year.

Consumer Watchdog, the Center for Public Interest Law, and more than a dozen families who were harmed by medical negligence and failed by the Medical Board of California called on the legislature to add two public members to the board, testifying that doctors are not held accountable when doctors are in charge. The Board has 8 doctor members and just 7 public seats, 3 of which are currently vacant.

A current public member of the Medical Board, Eserick “TJ” Watkins, told the committee: “This Board’s value is: We protect the doctors. And we will go over and above in order to do so.”

Watch a video of highlights from the hearing. 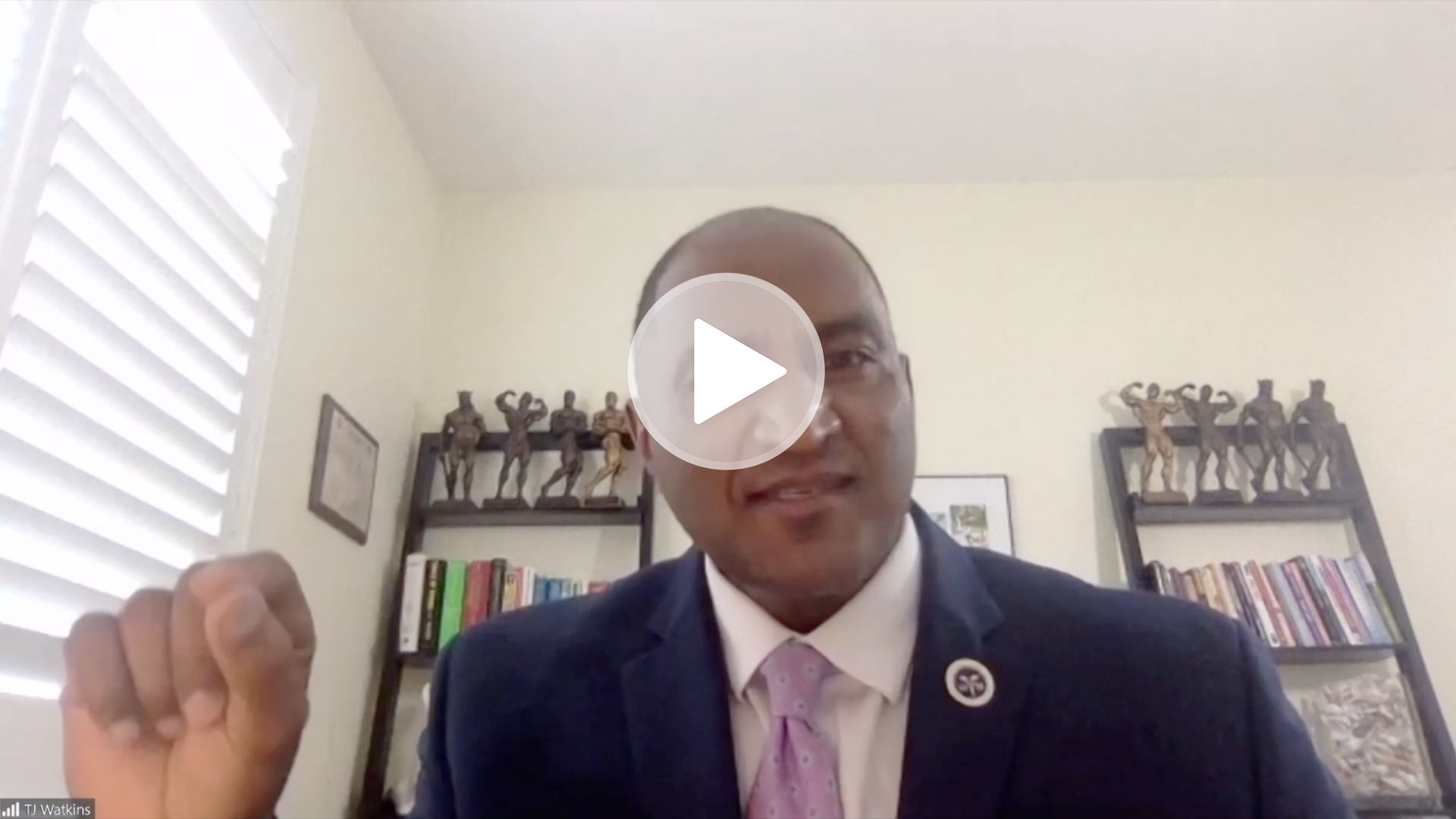 A ballot initiative on the November 2022 ballot, the Fairness for Injured Patients Act, would address accountability by restoring injured patients’ ability to seek justice in the courts. The Fairness Act adjusts California’s 46-year-old cap on quality of life and survivor damages in malpractice cases for inflation. When the law passed in 1975, the Medical Board was supposed to step up enforcement to replace the lost legal deterrence. It has failed to meet that promise, said Consumer Watchdog.

The damage cap and the Medical Board’s inaction perpetuate poor health care outcomes, particularly in communities of color that experience lower quality health care, suffer more preventable medical errors, and are denied answers and accountability when they are harmed.

In a letter to members of the Sunset Review committee, Consumer Watchdog wrote: “The Board fails to obtain basic facts from patients who submit complaints about harm, take years to conduct investigations, and negotiates settlements that fall far short of its own disciplinary guidelines. Even physicians with decades-long histories of gross negligence resulting in patient deaths rarely lose their license at the hands of this Board.”

Public Citizen contends that medical boards should be required by law to use the National Practitioner Data Bank, the national flagging system that also includes information on hospital actions and medical malpractice payments on whose data the report was based, when initially licensing and renewing all physicians’ licenses.