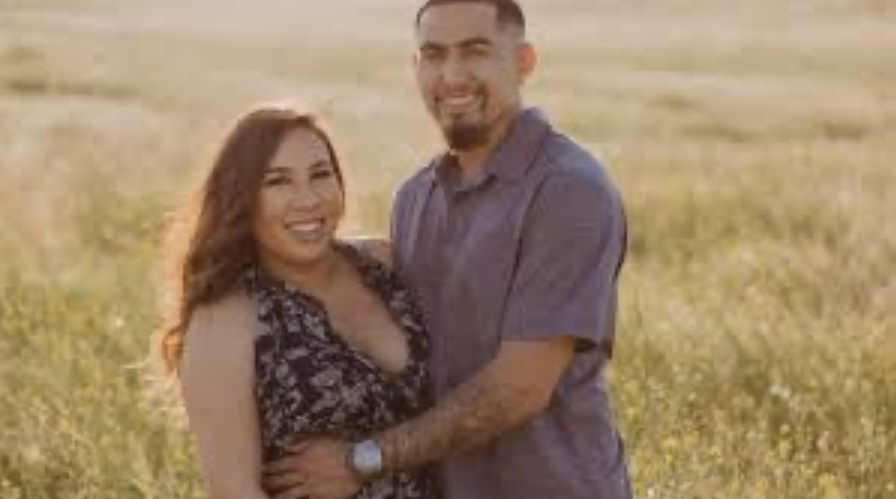 Bakersfield, CA – The Medical Board of California’s decision to allow Dr. Arthur Park to continue practicing, despite a 20-year track record of negligence causing catastrophic injuries and death in the Bakersfield community, will unconscionably place even more patients at risk, said Consumer Watchdog today. The Medical Board signed a settlement deal with Dr. Park last week which has granted him five years of probation and the ability to continue to practice with restrictions.

The settlement involved the death of a 23-year-old woman. This 23-year-old mother successfully delivered her child and yet bled to death while under the care of Dr Park. Without consent or any medical reason, Dr. Park forcibly removed her placenta with forceps, by hand, and again with forceps until he tore the placenta from her womb as she screamed in agonizing pain.

According to the Coroner’s report, he traumatically perforated her uterus and cervix causing her to hemorrhage. Dr. Park continuously ignored prompting from nurses to help his patient, not offering her medical care as her vitals plummeted and she bled to death.

Dr. Park was previously on probation for three years for his negligence in the deaths of two Bakersfield babies.

In a May 22nd letter, Consumer Watchdog called on the state’s physician licensing board to protect consumers by rejecting the proposed settlement.

“The failure to recommend revocation of Dr. Park’s license is made worse by the fact that the Board has another ongoing investigation of the deaths of 23-year-old Demi Dominguez and her baby in Dr. Park’s care,” wrote Consumer Watchdog. “Ms. Dominguez exhibited clear signs of preeclampsia which were ignored. She was released from the hospital and died at home following a seizure. Her baby Malakhi died 18 hours later. No 23-year old woman should die of treatable preeclampsia today.”

“I always question why the Medical Board did not take action on Dr. Park’s license earlier,” stated Tracy Dominguez, mother of Demi Dominguez. “Had the Medical Board acted to protect patients, Demi and Malakhi would be alive today. The Board had the opportunity to save another family from my heartache, but they chose to continue to put our daughters at risk.”

Dr. Park’s probation does include multiple restrictions on his practice that the Bakersfield public should be aware of, said Consumer Watchdog. However, the settlement and these practice restrictions will not go into effect until June 26, 2020.

The Medical Board of California’s settlement with Dr. Park can be found by clicking here.

“The lives of these young women and babies were valuable,” said Michele Monserratt-Ramos. “When will the Medical Board value human life as more important than the rehabilitation of a physician?”

Families Harmed By Medical Negligence To Testify Doctor-Run Medical Board Is Not Protecting the Public from Harm, Call for Public Member-Majority Board
END_OF_DOCUMENT_TOKEN_TO_BE_REPLACED