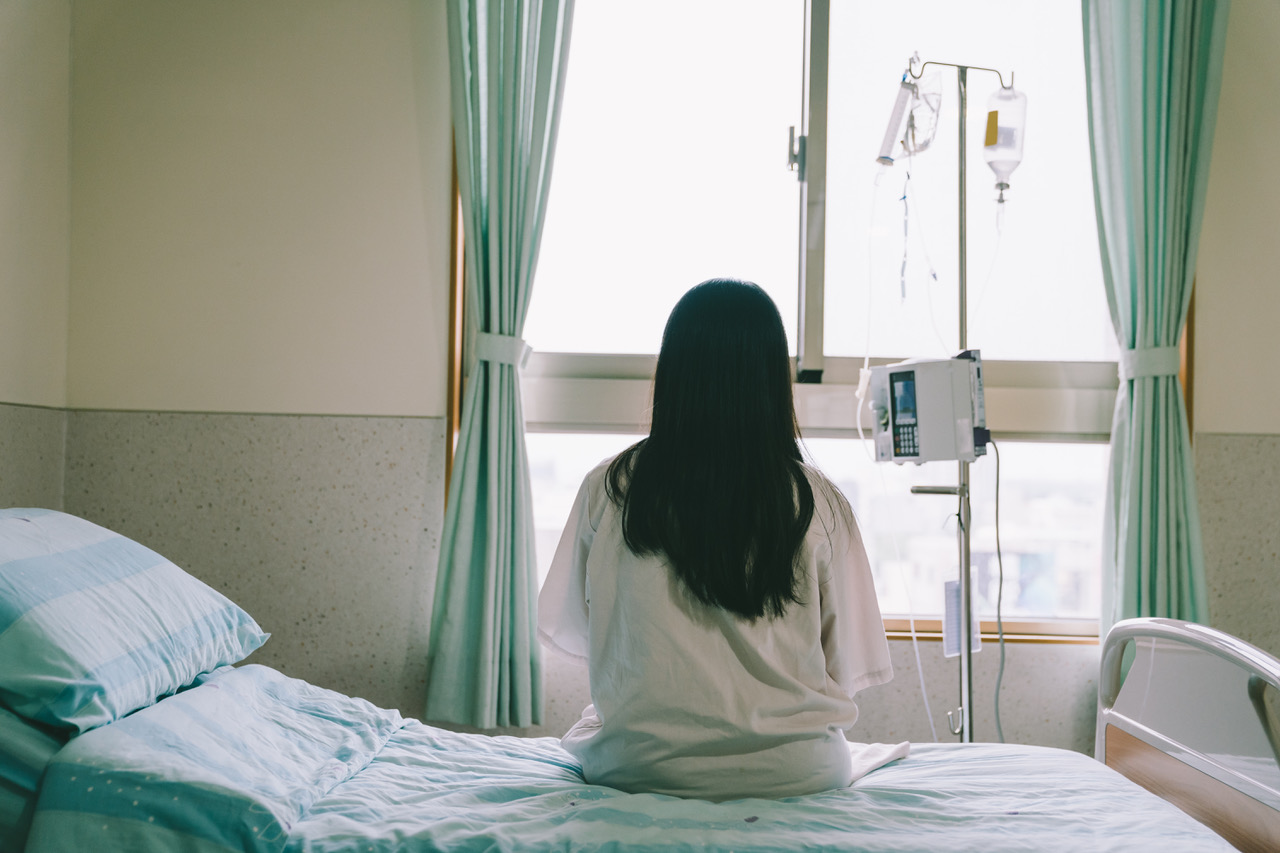 Stockton, CA -- Women whose doctors sexually abuse and assault them are denied justice both by the Medical Board of California, as a Los Angeles Times investigation revealed this week, and in the courts because of the 1975 law limiting legal accountability for doctors that is the target of the Fairness for Injured Patients Act to be voted on in November, said Consumer Watchdog today.

A chilling Los Angeles Times investigation into doctors who had their licenses revoked for sexual abuse of patients found that the Medical Board of California returned the licenses of more than half those doctors and allowed them to resume seeing patients. The stunning revelation is another example of the Medical Board’s bias toward protecting doctors at the expense of patients, the source of intense scrutiny for the past year, said Consumer Watchdog.

The scandal also exposes how patients are denied accountability in the courts because of the nearly 50-year-old law capping quality of life and survivor damages for patients harmed by their doctors at $250,000, an amount that has never been increased. The cap disproportionately harms women, who are more likely to suffer injuries capped by the law. The malpractice cap is not supposed to apply to sexual abuse or assault, however, which are considered battery in the state of California. In practice, the cap has so gutted legal accountability for physicians who cause reproductive harm that women are turned away by attorneys who know that any case involving harm in a medical setting will be defended as a medical negligence case.

“By erecting hurdles to justice for reproductive injuries, the malpractice compensation cap in makes California women a target for harm and assault and prevents their abusers from being held accountable,” said Carmen Balber, executive director of Consumer Watchdog.

That’s what happened to Kimberly Turbin of Stockton. Kimberly was assaulted by her OB-GYN during the delivery of her son. Her doctor walked into the room and declared he was going to perform an episiotomy. Without consent or medical need he cut her 12 times as she pleaded with him to allow her to give birth naturally.

Kimberly was physically and emotionally traumatized, left in constant pain and with PTSD. However, she was turned away by 80 lawyers due to the medical negligence cap. Only when Kimberly put her birth video on the internet and sought the aid of womens’ advocacy organizations was she able to find a lawyer and successfully sue for medical battery.

“I had just begun pushing and I pleaded with my doctor to not cut me, but he cut me anyway,” stated Kimberly Turbin. “Before cutting me, he told me if I didn’t like it that I could just go home and do it.  He violated me and I had no rights.”

Kimberly says that  "the cap is holding back the help. It is really limiting people who are injured, people who get harmed."

Kimberly is part of the Patients for Fairness Coalition of families harmed by medical negligence who have placed the Fairness for Injured Patients Act on the November 2022 ballot in California. The measure would update the cap for nearly 50 years of inflation, and allow judges or juries to decide compensation in cases involving catastrophic injury or death.

The California Medical Association (CMA), the doctor lobbying group long opposed adjusting the cap, is responsible for preventing reform of the Medical Board. In the last legislative session, the CMA gloated about killing reforms that would have changed the Board’s composition to make it more accountable to patients. In response to the Los Angeles Times investigation, the CMA announced its endorsement of newly proposed legislation to bar doctors who lose their license for sexual abuse from getting them back. It’s not enough, said Consumer Watchdog.

“The California Medical Association has worked to undermine the Medical Board since lawmakers capped patients’ recovery in medical negligence cases in 1975 and stood up the Medical Board as the alternative to lost legal accountability. From its inception, CMA has prevented the Board from filling the accountability gap,” said Carmen Balber, executive director of Consumer Watchdog. “Barring the tiny minority of doctors who commit sexual crimes and lose their license for it from returning to practice is a no-brainer, but it’s not enough. We call on the CMA to embrace true reform of the Medical Board to make patients safer, including plans to change the balance of power at the Board by giving it a majority of public members, and make it easier to discipline dangerous doctors by bringing California’s burden of proof in line with that in 41 other states.”

Read and watch the stories of a coalition of patients and families harmed by medical negligence and backing the Fairness for Injured Patients Act at www.patientsforfairness.org.

Learn more about the Fairness for Injured Patients Act at www.fairnessact.org and https://www.consumerwatchdog.org/fairnessact.