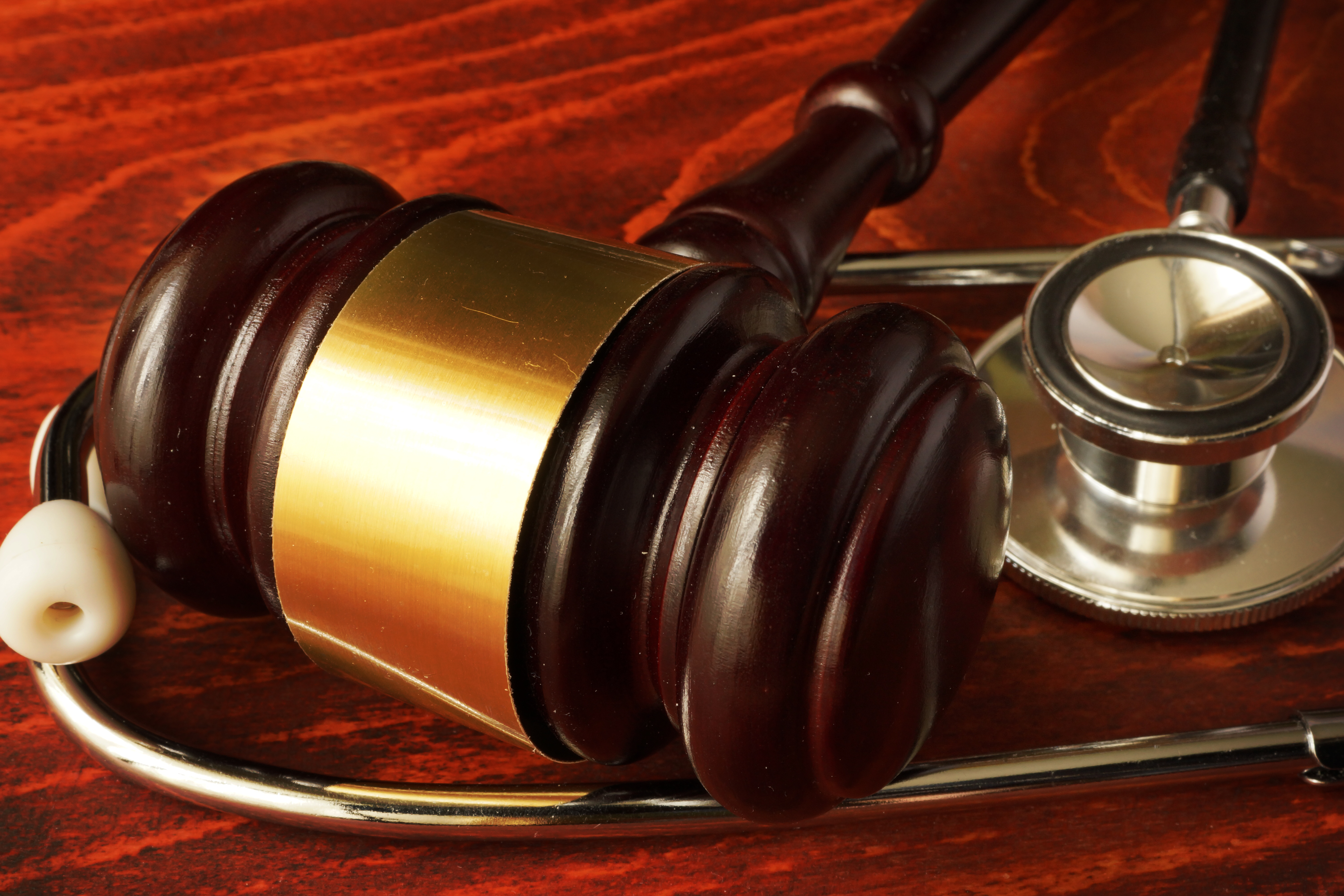 Sacramento, CA -- Doctors on probation for sexually assaulting their patients and for other serious misconduct causing patient harm would be required to disclose this to their patients under SB 1448 (Hill), which passed out of the Senate Business and Professions Committee on Monday with bipartisan support.

“It’s time to lift the veil of secrecy around physician sexual assault and other serious patient harm. Only a small number of the most egregious cases of misconduct result in a doctor being placed on probation every year. Patients have a right to know so they can make informed medical decisions and be able to protect themselves. We applaud the Senators for placing patient safety above protecting doctors,” said Carmen Balber, executive director of Consumer Watchdog.

An average of 124 doctors are placed on probation every year in California, for reasons ranging from sexual assault, to overprescribing narcotics to gross negligence that causes a patient death. Doctors are required to tell their insurance company and the hospital or clinic where they work when their conduct lands them on probation, but their patients are kept in the dark. Although California mandates that doctor disciplinary information be disclosed online, the requirement is meaningless to patients who don’t know they should look, said Consumer Watchdog.

Read the fact sheet of the bill here.

The committee heard testimony from patients harmed by physicians, including a statement read for Karie H., who was sexually assaulted by a doctor during her visit. Her doctor was sentenced to prison last week for sexually assaulting five patients.

From Karie H.’s statement: “I contacted the Medical Board after the incident and was told that at least two other women had filed complaints. But no action was taken. He was also on probation for other misconduct including overprescribing and gross negligence, but I was never told. If I had known I might not be a victim. So I ask you to support this bill and make sure patients have the information they need so they can make an informed decision. It would protect other patients from going through what I and too many other women went through at the hands of someone we should have been able to trust.”

See the video of their press conference in support of the bill here.

"The #MeToo and #TimesUp movements have shone new light on the need to expose and address sexual assault, especially in the doctor’s office. It's shameful that doctors’ lobbyists at the California Medical Association continue to oppose this basic transparency measure,” said Balber.