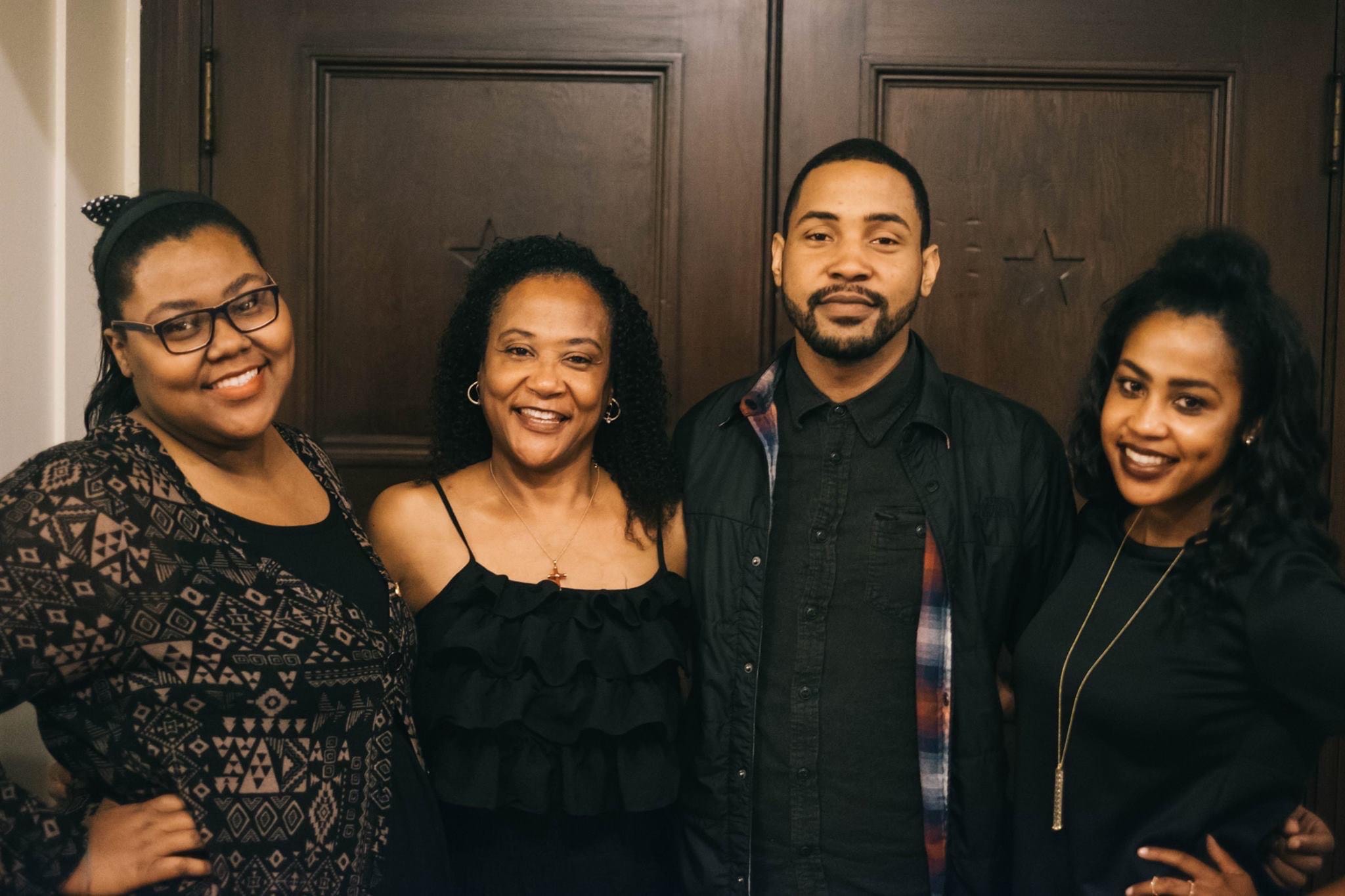 Manteca, CA – The family of Shawn Washington, a 29-year-old Black man killed by medical negligence at Kaiser Manteca Medical Center, called on the Medical Board of California and the California Department of Public Health to hold his medical providers, and the hospital where he died, accountable. His family has joined patients across the state to support the Fairness for Injured Patients Act, a 2022 ballot measure to ensure equal justice for families harmed by medical negligence.

In April 2019, Shawn Washington was rushed to Kaiser’s emergency room late at night with difficulty breathing. Despite repeatedly telling his doctors he could not breathe, Shawn would die seven hours later of an undiagnosed lung hemorrhage caused by delayed treatment of sepsis, a commonly fatal infection. Shawn should have been celebrating his daughter’s first birthday this July.

Shawn’s sister, Sharon Washington-Barnes, believes the negligence that led to his death was a result of racial discrimination.

“Shawn couldn’t breathe,” said Sharon Washington-Barnes. “He was not cared about that day, or in the days leading to his death, and I believe it came down to the fact that he was a Black man. They assumed he had AIDS or was doing drugs and the physician worried more about his insurance status than his life.”

Read the complaints submitted to the Medical Board and the Department of Public Health on Sunday:  https://consumerwatchdog.org/sites/default/files/2020-09/Washington%20abbreviated%20complaints.pdf

Shawn Washington got no answers from multiple doctors when he began having flu-like symptoms and a severe cough. He was forced to seek emergency help at Kaiser Manteca Medical Center after coughing up blood. While waiting for treatment in the emergency room, he developed shortness of breath. He told the medical providers, “I can’t breathe,” but Kaiser wasted hours focused on his insurance status instead of treating him, and doctors asked multiple times whether he was HIV-positive or had used needles. Shawn coughed up multiple bags full of blood during the night and pleaded for intubation to help him breathe, but that help never came. Kaiser never identified the lung hemorrhage that killed him. Records show that Shawn’s heart stopped at 7:43am, but no one noticed until a nurse walked in half-an-hour later to change his gown. By 8:21, he was pronounced dead.

Sharon says, “If Kaiser had followed its sepsis treatment protocol or stopped the bleeding in his lungs, he would be alive today, but they ignored his cries that he could not breathe.”

Shawn’s family wanted to bring a medical negligence case to get justice for his death and prevent similar neglect from costing another patient’s life. But they were turned down by multiple attorneys because California’s 45-year-old cap on survivor damages when a young person dies of medical negligence makes cases like Shawn’s unaffordable. It took almost a year of speaking with lawyers, repeatedly re-living the trauma of their loss, before they found pro bono representation through a family connection to the NAACP.

“I am donating my time to Shawn Washington’s case because the medical negligence cap prevents families from getting justice,” said Jerome Clay, attorney for the Washington family and 2nd Vice President of the Stockton branch of the NAACP. “If there’s no accountability when a Black man dies, hospitals will keep treating Black patients like they don’t matter. The fight against racial injustice in California must include updating the cap on families harmed by medical negligence.”

Studies show Black patients are least likely to receive appropriate medical care and experience more medical negligence than white patients. For example, according to the Agency for Healthcare Research and Quality, a division of the U.S. Department of Health and Human Services, Black patients receive poorer quality care than white patients in 40 percent of their core measures, such as frequency of post-operative infection and advanced-stage cancer diagnosis. https://www.ahrq.gov/sites/default/files/wysiwyg/research/findings/nhqrdr/2018qdr-appa.pdf

Carolyn Shaw had a near-death experience at Kaiser Manteca in 2010 when, during a routine gallstone removal surgery, her surgeon neglected to properly close the wound. Her sister, a nurse, noticed discolored discharge and knew something was wrong. If not for her, toxins would have continued to leak into Carolyn’s body, causing fatal infection.

“I just wanted to get him out of there,” Rhonda Buckingham said about her fight to transfer her ex-husband out of Kaiser’s hospital in Modesto in 2012. After two weeks there for undiagnosed pain and mobility issues, his cause of death is still unknown. Kaiser told Rhonda that he died from a heart attack, but the autopsy report showed no signs of it.

Sharon hopes her efforts to get justice for Shawn will save future patients from the unnecessary adversity she and other members of the community have faced at Kaiser. For her, filing complaints to the Medical Board and Department of Public Health is just the beginning. She supports the Fairness for Injured Patients Act ballot initiative, which is qualified to be on the November 2022 ballot and will adjust the 1975 cap on compensation for injured patients for 45 years of inflation.

“California’s outdated cap on damages exacerbates the racial and economic discrimination that occurs in the healthcare industry. The Fairness for Injured Patients Act will change that by increasing access to legal representation and fair compensation for families like Shawn’s when they are harmed by medical negligence," said Greer Levin, patient advocate with Consumer Watchdog.

On World AIDS Day, an HIV+ Man Sues Doctor and Medical Group for Discrimination After Refusing to Provide Treatment
END_OF_DOCUMENT_TOKEN_TO_BE_REPLACED