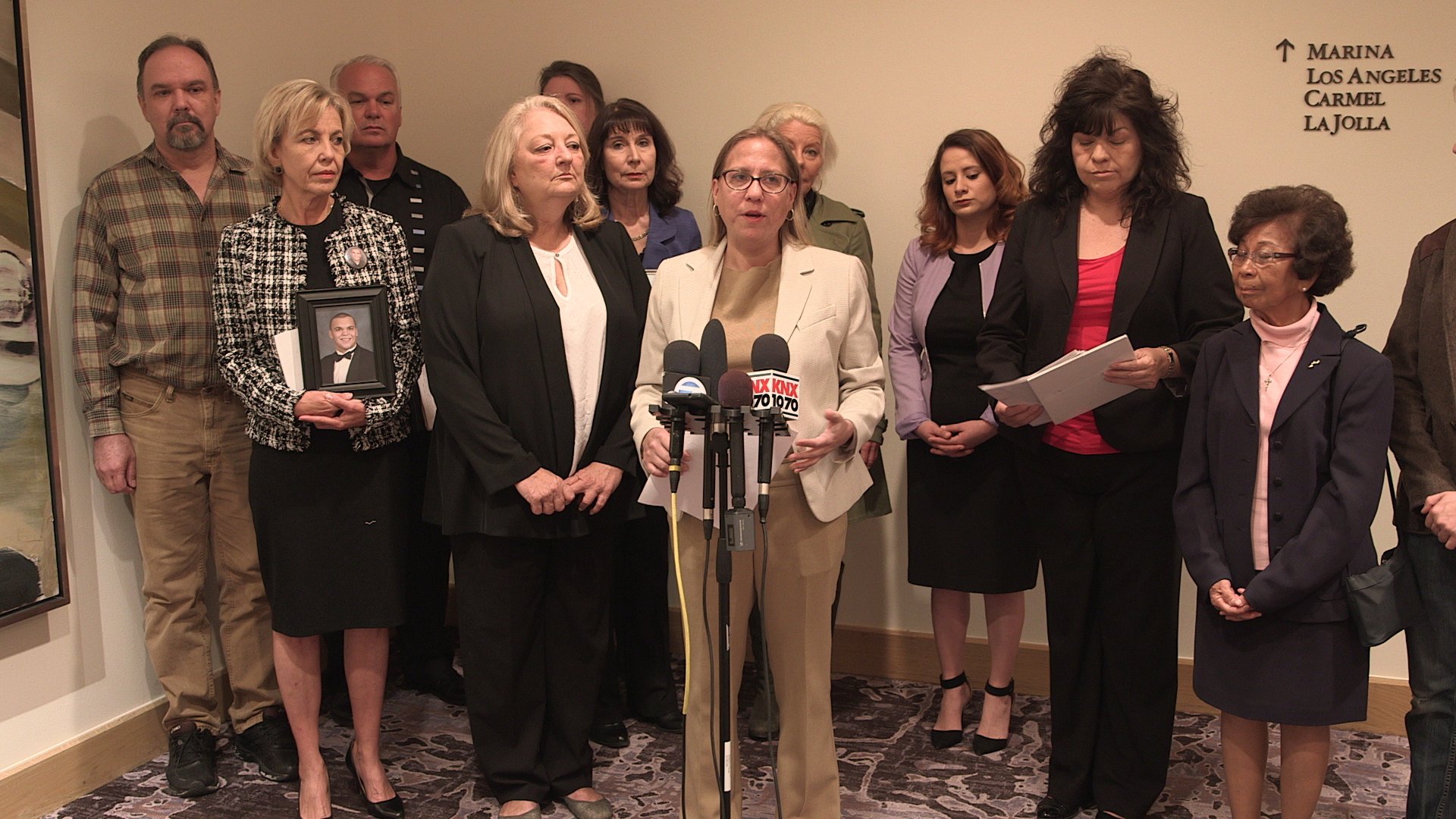 Sacramento, CA – California would be the first state in the nation to mandate doctors tell their patients when they are disciplined for sexual assault or other patient harm under legislation that passed the Assembly and Senate today and goes to Governor Brown's desk.

SB 1448, the Patient Right to Know Act authored by Senator Jerry Hill (D-San Mateo), would require a doctor on probation for causing patient harm in one of four categories – sexual misconduct with a patient, overprescribing, criminal conviction or drug and alcohol use – to disclose that fact to his or her patient before an appointment. This was the third year Senator Hill proposed legislation to lift the veil of secrecy that prevents patients from learning of doctors’ misconduct.

“There is never an excuse for secrecy about physician sexual assault, drug use or other devastating patient harm. The Patient Right to Know Act will finally begin giving patients the information they deserve and need to keep themselves safe,” said Carmen Balber, executive director of Consumer Watchdog. “It took the public outcry for accountability in the face of the USC and Olympic team doctor abuse scandals, and the #MeToo movement, to overcome years of intransigence from the doctors’ lobby that stood in the way of greater transparency.”

The Medical Board of California places approximately 124 doctors on probation every year. A study by the California Research Bureau found that doctors who engage in misconduct are 30 percent more likely to reoffend.

Dozens of survivors of physician sexual assault, including Olympic and Michigan State University athletes abused by team doctor Larry Nassar, and current and former USC students who reported abuse by gynecologist George Tyndall, travelled to Sacramento this year to urge lawmakers to end the culture of secrecy that allows sexual misconduct and other patient harm to continue without consequences. View the Olympians’ testimony here: http://sd13.senate.ca.gov/multimedia/news-conference-senate-bill-1448-patients-right-know-act-2018

California law already recognizes patients’ right to know about physician discipline by mandating that information be disclosed online, however the online system is notoriously difficult to use.

“Placing the burden on the public to know about an obscure state government website, have the internet, speak English, find a doctor’s records, then wade through and decipher legal documents about the doctor’s history of misconduct, is the same as sealing those disciplinary records to the public. That’s why disclosure before a patient’s appointment, as required by SB 1448, is so critical to patient safety. Patients will never learn otherwise,” said Balber.

In April, Consumer Watchdog called on the Medical Board of California to endorse a Patient Bill of Rights to increase transparency and accountability in physician discipline, including the disclosure requirements contained in SB 1448. View the Patient Bill of Rights here: http://www.consumerwatchdog.org/sites/default/files/2018-06/PBOR.pdf