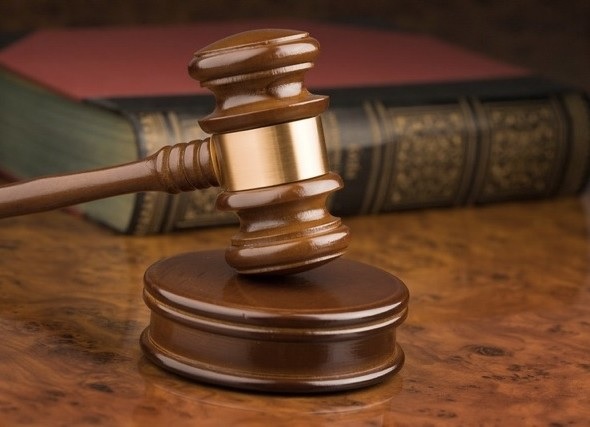 Sacramento, CA – Today’s CBS This Morning special investigation makes a damning case for reform of physician oversight and legal accountability in California.  The segment documents how the influence of the doctors’ lobby on lawmakers and on the Medical Board of California allows bad doctors to continue practicing and causing patient harm. As whistleblower member of the Medical Board, TJ Watkins, told CBS: “No question that it costs patient lives.”

A California ballot initiative to update the state’s nearly 50-year-old medical negligence cap and restore patients’ right to hold doctors who cause harm accountable in court goes to voters next year.

“California patients are suffering preventable harm and death because regulators and our legal system are stacked to protect doctors instead of patients. It’s time to change the balance of power by giving the Medical Board a public member majority and restoring patients’ right to hold negligent doctors accountable in court,” said Carmen Balber, executive director of Consumer Watchdog.

The CBS segment features repeat offender Dr. Jason Helliwell who the Medical Board of California has allowed to continue to harm women after at least seven cases of gross medical negligence and sexual misconduct, and 32 criminal charges of insurance fraud.

Families who have been harmed by and lost loved ones to Dr Helliwell have joined the campaign to pass the Fairness for Injured Patients Act, headed to California’s November 2022 ballot, to provide families the answers and accountability the Medical Board denies patients. Learn more at www.FairnessAct.com

Among the families backing the Fairness Act is Monica De La Rosa's, whose life was forever altered when her 28-year-old pregnant daughter died while under the care of Dr. Jason Helliwell. In extreme pain, Sabrina De La Rosa went to a Bakersfield emergency room and was sent home with no treatment.  When the pain increased throughout the day, Sabrina went back to the emergency room the same evening.  She collapsed in her hospital room before receiving a physical assessment from Helliwell, who did not appear at the hospital until after she died.  Her baby boy was taken by emergency c-section.  Sabrina left behind her newborn baby and three young children. See Sabrina’s story: https://www.consumerwatchdog.org/patient-safety/sabrina-de-la-rosa-bakersfield

Sabrina De La Rosa and her family were never informed that Helliwell was on probation for sexual misconduct with a patient, gross negligence in the care of four patients, and repeated negligent acts in the care of two patients.  His disciplinary record dates back to 2011, when the Medical Board of California issued a public letter of reprimand against his license.

Survivors of medical negligence have qualified the Fairness for Injured Patients Act for the November 2022 ballot. It will adjust for inflation California’s nearly 50-year-old cap on quality of life and survivor compensation in medical negligence cases. The maximum $250,000 compensation cap set by the California Legislature in 1975 is worth just $50,000 today, and disproportionately impacts Black and brown Californians.

Legislation supported by patient advocates this year would have shifted the balance of power at the Medical Board by creating a public board member majority, but was killed in the legislature. The California Medical Association gloated about gutting the bill’s consumer protections.

Former State Senator Jerry Hill, who chaired the committee charged with overseeing doctors, told CBS that the CMA’s “ability to bring money to the table to bring support all factors into their ability to control the Medical Board and control legislation going forward.”

When the cap on compensation for medical negligence passed the legislature in 1975, the tradeoff for lost legal deterrence was supposed to be strengthened oversight by the state Medical Board. “CBS's investigation nearly 50 years later makes painfully clear that the promise of accountability for bad doctors never materialized,” said Balber.

The De La Rosa family sought answers and accountability for their daughter’s death but learned that the 1975 cap on non-economic damages for medical negligence especially hurts young women and the children they leave behind. The law discriminates against women -- who earn less on average than men, are more likely to be stay at home parents, and are more likely to suffer harm that is  subject to the cap -- and contributes to unequal access to justice.  Sabrina’s children face life without their mother and an uncertain future.

“My daughter saw her doctor three consecutive days that week and was told that everything was fine.  She did everything she could to seek medical help but her pleas were ignored,” stated Monica De La Rosa.  “Sabrina’s children and my family deserve accountability for my daughter’s death.  She never should have died.”