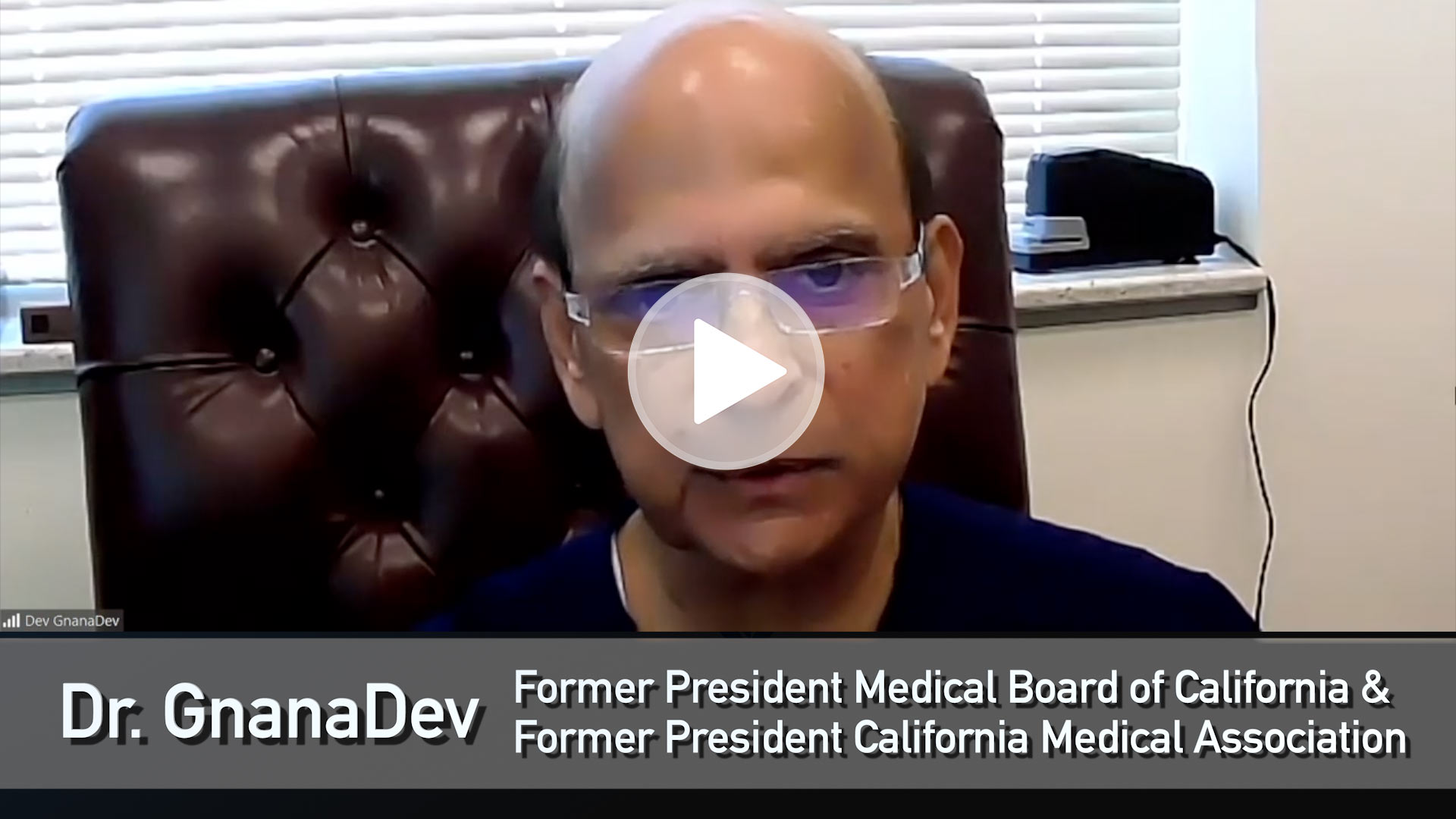 Sacramento, CA – Consumer Watchdog and a dozen Fairness for Injured Patients campaign advocates who were harmed by medical negligence and failed by the Medical Board of California will call on the legislature to turn control of the doctor-run Board over to the public, in testimony on Friday.

They will support recommendations before the Legislature’s sunset review committee to add two public members to the board, which has 8 doctor members and just 7 public seats, 2 of which are currently vacant.

“Civics 101 is that industry can’t police itself,” said Carmen Balber, executive director of Consumer Watchdog. “The legislature hears testimony every four years that the Medical Board is failing the public, but little changes. For reform to stick, the Board needs new voices that put patient protection first. It’s time to take physician oversight out of doctor control and give it to the public by adding public members to the Board.”

Medical negligence survivors from across the state, Sacramento to San Diego, will testify and are advocates for the Fairness for Injured Patients Act, a ballot initiative that has qualified for the November 2022 ballot. The Fairness Act will restore injured patients’ ability to seek justice in the courts by adjusting California’s 46-year-old cap on quality of life and survivor damages for inflation. The capand the Medical Board’s inaction perpetuate poor health care outcomes, particularly in California’s communities of color that experience lower quality health care, suffer more preventable medical errors, and are denied answers and accountability when they are harmed.

For example, the family of 23-year-old Demi Dominguez and her baby Malakhi, who lost their lives due to a well-known, treatable pregnancy complication, will testify. At least seven other women in Bakersfield over two decades had been harmed by the same doctor who was allowed to continue practicing by the Medical Board of California. See their story: https://www.consumerwatchdog.org/patient-safety/demi-dominguez-bakersfield

Last month, members of the Senate Rules Committee questioned physician members of the Board about the breakdown in public trust.At the subsequent Medical Board meeting, two of those doctors took offense at being questioned about the Board’s failure to meet its consumer protection mission.

Dr. Dev GnanaDev said, “We were before the Senate review committee and they were literally crucifying us.” Dr. Richard Thorp said, “We took a lot of heat in the Senate Rules Committee yesterday. They were very aggressive with me and Dev and I am pretty sensitive about it.”

“The Board fails to obtain basic facts from patients who submit complaints about harm, take years to conduct investigations, and negotiates settlements that fall far short of its own disciplinary guidelines. Even physicians with decades-long histories of gross negligence resulting in patient deaths rarely lose their license at the hands of this Board,” Consumer Watchdog wrote in its sunset review letter to the legislature.

In addition to adding two public members to the Medical Board, Consumer Watchdog’s recommendations to the legislature to reform the Board include:

The hearing of the 2021 Joint Sunset Review Oversight Hearing will begin at 9:00 AM on Friday, March 19th in the State Capitol Senate Chamber. The hearing can be viewed on Senate TV: https://www.senate.ca.gov/calendar