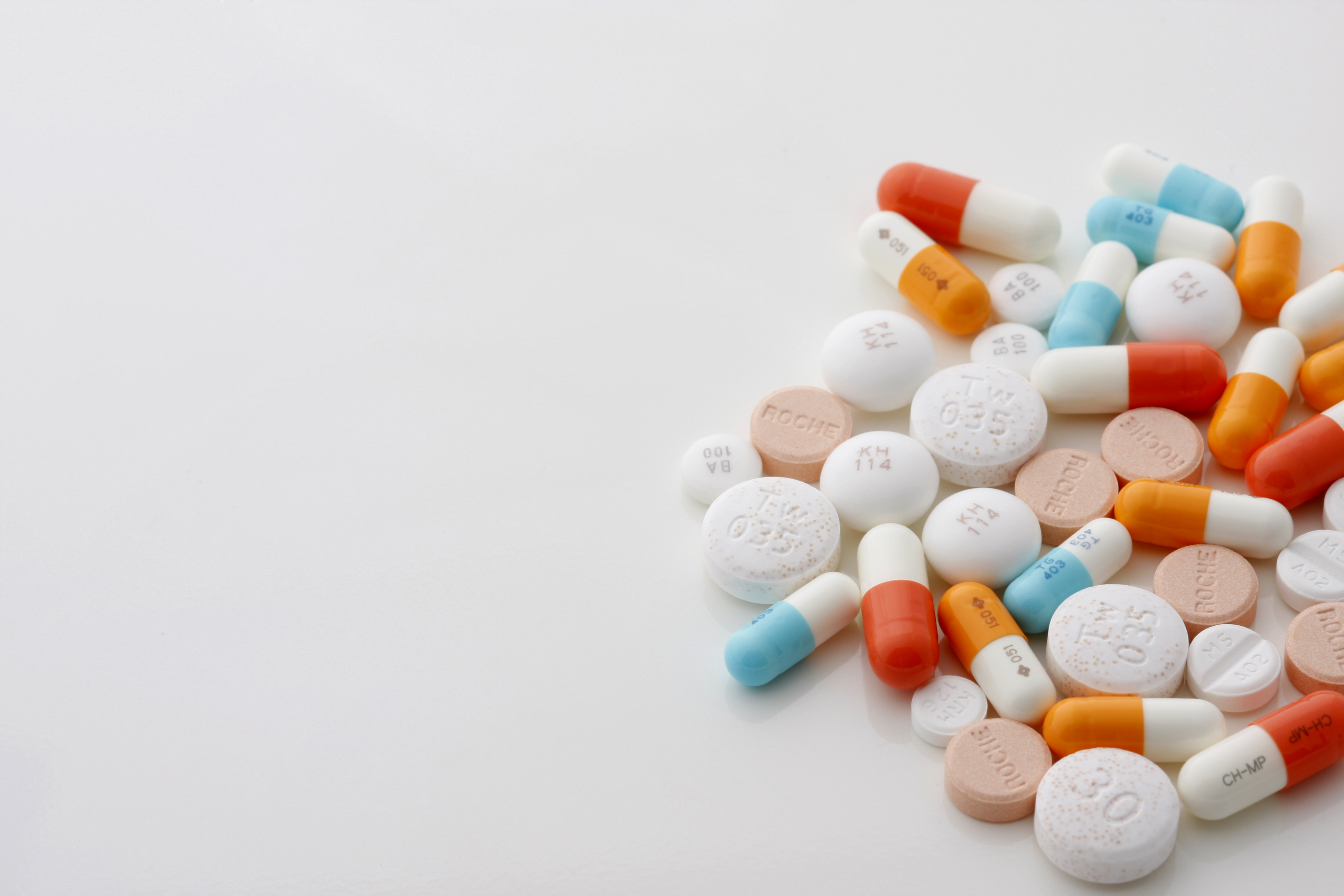 Every doctor in California will soon be required to use the most powerful tool we have to identify and prevent opioid abuse: the state prescription drug database known as CURES. Beginning in October, doctors will have to check the database and review a patient’s prescription history before prescribing opioids and other dangerous drugs.

Having lost that battle, the doctor lobby has shifted its firepower to try and prevent the same database from being used to protect patients from dangerous doctors.

Will lawmakers allow CMA to use patient privacy as a smokescreen to drastically limit peace officers’ ability to hold drug-dealing doctors accountable?

That depends on whether the thousands of lives lost yearly in California to opioid overdoses outweigh the $850,000 CMA has given to lawmakers and their causes in the 2017-18 election cycle.

CMA is feigning concern for patient privacy as cover to try restricting state officials’ access to CURES to investigate improper prescribing. If CMA has its way it would hamstring the ability of regulators and law enforcement to hold dangerous doctors accountable.

Patient privacy is a fundamental right in California, and the Department of Justice protects it by requiring a warrant before law enforcement can search a patient’s name in the CURES database. Doctors, however, have no such right or expectation of privacy when it comes to professional misconduct. Whether in the context of Medical Board oversight of the quality of a doctor’s care, or a law enforcement investigation into a suspected prescription drug ring, there is no justification for protecting physicians’ prescribing patterns from review.

We know how much harm is caused when overprescribing investigations are delayed, or drug dealing doctors are able to practice undetected.  A 2012 Los Angeles Times investigation painted the opioid crisis in stark relief in California, identifying 71 doctors in Southern California who had three or more patients die in connection with medications they prescribed. Dr. Van Vu of Orange County was the worst offender: 16 of Vu’s patients’ overdose deaths were tied to his prescribing. One patient died on a sidewalk just hours after receiving a prescription from Vu, despite the fact that the doctor had learned he was suicidal and seeking drugs. The Medical Board began an investigation of Vu only after the Times story was published. Another doctor identified in the series, Dr. Carlos Estiandan, was taking in more than $1 million a year and prescribing more opioids than some hospitals. Eight of his patients died in connection with his prescriptions while a Medical Board investigation dragged on for more than four years.

To effectively protect patients from opioid abuse we must not only ensure that physicians properly monitor their patients, but also that the state properly monitors physicians. Restricting state officials’ use of CURES would prevent them from identifying drug-pushing doctors.

AB 1751 by Assemblymember Evan Low would enhance CURES by helping doctors, regulators and law enforcement to better identify patterns of concern or abuse across state lines. CMA has already tried, unsuccessfully so far, to hijack AB 1751 for its own purposes.

Watch for them to try again, or for the resurrection of CMA-sponsored SB 641 (Lara), last year’s vehicle for the same attempt. Consumer Watchdog’s letter opposing it can be read here.