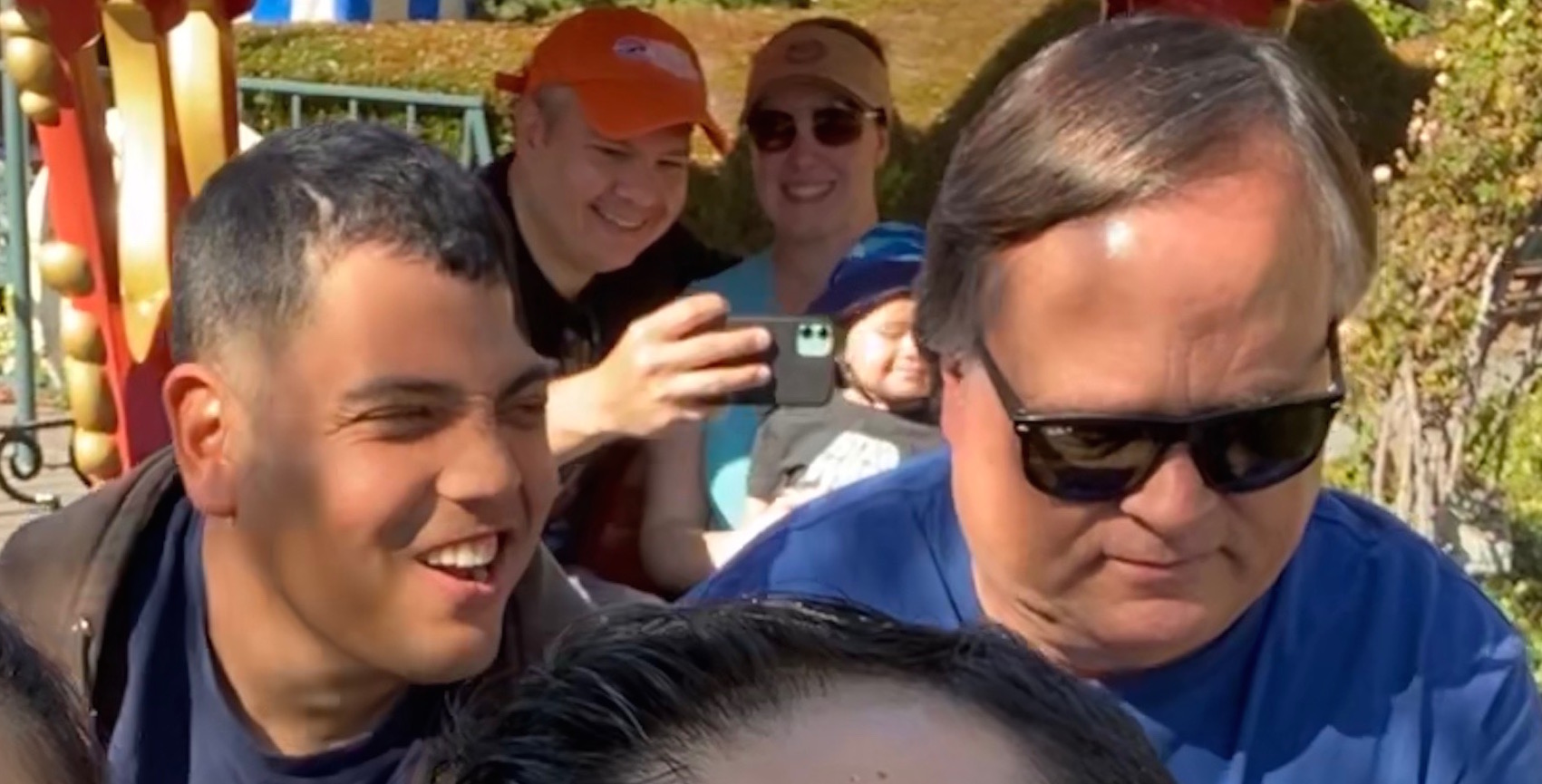 Families who have experienced medical negligence are available for on-camera and phone interviews in communities across California. Their stories can be found at www.patientsforfairness.org.

Scott Olsen’s son Steven was just two years old when he fell on a stick in the woods and was rushed to the ER. His family’s pleas for a CT scan, that would have detected a growing brain abscess, were denied. The delay left Steven permanently disabled, blinded and dependent on others for his care.  The cap reduced a $7 million jury verdict for Steven’s lifetime of blindness and disability to $250,000.

“This historic agreement was only possible because so many families decided to stand up and demand change after the malpractice cap denied them justice.  Although it is too late for my family to benefit from this change, others should not have to endure the same suffering ours has over the last three decades. With this deal, the California legislature and all parties have finally recognized that, regardless of their income level, survivors of medical negligence deserve legal representation and accountability,” said Scott Olsen.

Adjusting the cap will reduce medical errors and save the state as much as $245 million annually, according to a new white paper published by the UCLA Fielding School of Public Health. The study examines new research that finds malpractice caps are associated with a 16% increase in hospital adverse events. In 2018, over a quarter of a million Medi-Cal patients experienced a “never event,” serious incidents defined by the state as wholly preventable or avoidable, and the state spent approximately $1.5 billion on these cases. A 16% reduction in adverse events in California could mean savings to the state of $245 million annually.  See the paper: https://ph.ucla.edu/news/press-release/2022/may/analysis-california-malpractice-cap-noneconomic-losses-associated-16

Tammy and Tim Smick learned of the cap when they lost their 20-year-old son Alex, who was administered a toxic overdose of medications in the hospital.

“We wanted to seek justice and accountability for Alex’s death, but we were denied access to the judicial system because of MICRA. For 10 years, I have crossed the state, meeting with organizations, legislators…fighting for change. In memory of Alex, and thousands of other victims of medical negligence,  I am thankful knowing that others will receive the justice they deserve because of this landmark compromise,” said Tammy Smick.

Charles Johnson’s 39-year old wife Kira died during childbirth at Cedars Sinai when her bladder was lacerated during a C-section and her symptoms negligently ignored for 10 hours while she bled out. Johnson is the Chair of the Fairness for Injured Patients Act.

“This ballot measure is about justice for families, especially women of color who experience more medical negligence in a biased health care system and then are denied accountability because of California’s outdated, one-size-fits-all cap. With this compromise, families will finally be able to find an attorney and have their day in court,” said Charles Johnson, Chair of the Fairness For Injured Patients Act campaign.  “I’m proud that it’s a part of my wife’s legacy that other families will have access to the justice that we’ve been denied.”

Annette Ramirez lost all four of her limbs after a routine hysterectomy when a cut bowel and raging infection burned her skin from the inside out.

“Since the day I learned the cap meant the most I could receive for my two years in the hospital, many surgeries, the loss of all four limbs, and all my other trauma was $250,000, I have been fighting to prevent other Californians from facing the same outdated cap. This deal will help level the playing field for patients with catastrophic injuries such as my own, and that is a step towards justice,” said Annette Ramirez.

Attorney fee caps are also reset by the bill, based on whether a case is settled before or after it is filed or if it goes to court. The bill will also encourage doctors to apologize to patients after adverse events and even acknowledge mistakes without their apology being held against them in court.