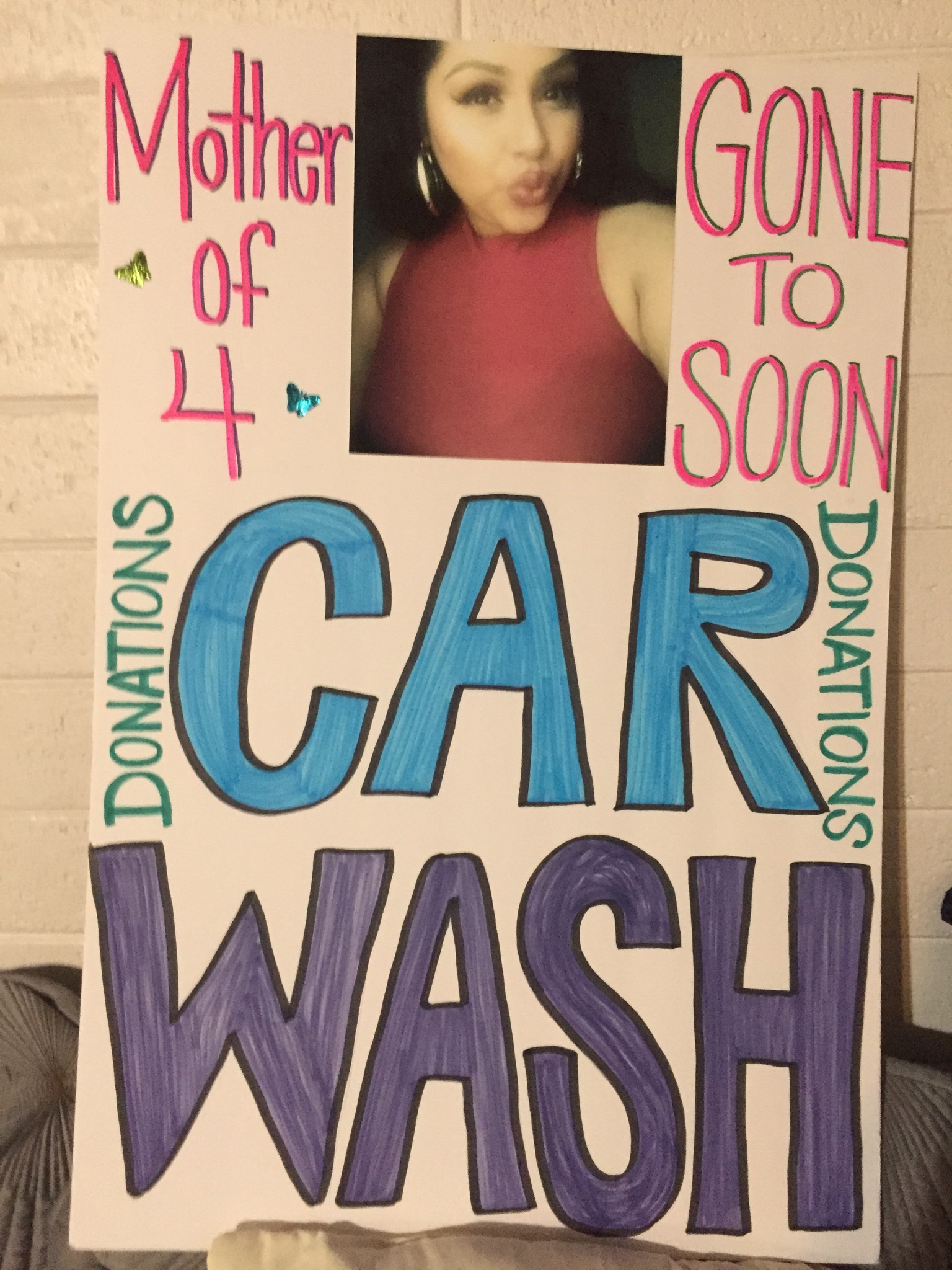 Bakersfield, CA – Consumer Watchdog called on the Medical Board of California to fulfill its mission to protect health care consumers and immediately suspend the license of Bakersfield physician Dr. Jason Helliwell.

Helliwell overdosed a mother during childbirth while on probation for gross negligence in the care of six patients.  While on probation, Dr. Helliwell was charged with 32 felony counts, which he had a duty to report to the medical board.

“Dr. Jason Helliwell is a clear and present danger to patients,” Consumer Watchdog’s President Jamie Court and patient advocate Michele Ramos wrote in a letter to Board President Denise Pines and Interim Director Christine Lally.  “The lives of Bakersfield women are at risk.  In order to protect the safety of Bakersfield patients, the Medical Board of California must take immediate action.”

In the letter, Consumer Watchdog noted that a physician on probation must follow and obey all federal, state, and local laws.

“On January 10, 2020, a patient died while under the care of Dr. Jason Helliwell,” the letter to the board stated. 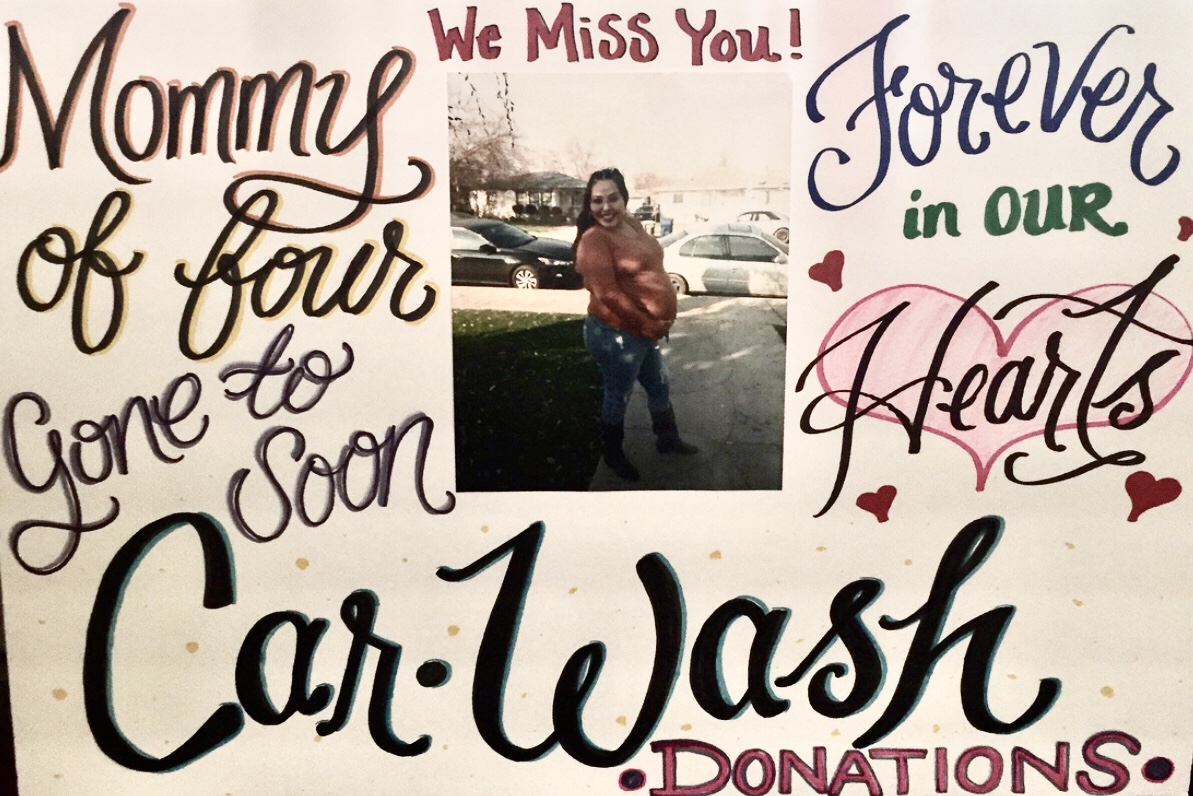 “Dr. Helliwell was on probation and has again abused his license by ordering two injections (above the toxic dosage) of Fentanyl to a full-term pregnant 27-year-old woman that presented in labor at Memorial Hospital in Bakersfield, California," the letter continued.

"While the patient, who was only 2 cm. dilated, was told she would be sent home,  Dr. Helliwell decided to admit her to the hospital and ordered a second injection of Fentanyl," the letter said. "Following the second injection, the patient passed out, suffered a seizure, and became unresponsive.  An emergency C-section was conducted, the baby survived, and the patient died.”

Following the death of the 27-year-old pregnant woman, her family had to organize a car wash fundraiser last weekend in order to raise funds for her memorial service.

“Dr. Helliwell has a long history of dishonesty, negligence, sexual misconduct, and criminal conduct,” the letter continued.  “The Medical Board of California has been aware of Dr. Helliwell’s negligence since June 2011 when they issued a Public Letter of Reprimand against his medical license.  Since then, he has harmed at least six patients and had ongoing sexual encounters with another.  Upon information and belief, we believe he has harmed more patients than that, some of which did not complain or lead to public discipline.”

“A dangerous doctor is on the loose in Bakersfield after what would seem to be clear violations of his probation,” the letter said.  “On behalf of Bakersfield consumers, Consumer Watchdog calls upon the Medical Board of California to immediately suspend Dr. Jason Helliwell’s medical license.”

The letter noted: “Dr. Helliwell has shown not only extreme negligence as a physician but also a critical lack of ethical judgement when he engaged in repeated sexual encounters from January 2011 through February 2013 with a 23-year-old patient.  He would meet his patient in various locations including his medical office for sex.  When Dr. Halliwell would engage in sexual intercourse with his young patient, he would pay her cash for the encounter.  It is unfathomable that Dr. Helliwell has been allowed to continue to practice medicine.”

“In addition to the negligence and sexual misconduct, Dr. Helliwell was arrested on September 9, 2019.  Kern County Court records show that Jason Helliwell Court Case# BF178139A has been charged with 32 felony counts ranging from grand theft property, scheming to defraud a health program, and conspiring to commit a crime.  In September 2015, Dr. Helliwell’s Bakersfield medical office was raided by state insurance investigators.  According to California Business and Professions Code 802.1, he was required to report to the Medical Board of California that felony charges had been filed against him.  Whether Dr. Helliwell reported the 32 felony charges filed against him or not, he should have had his license revoked at that time.  Certainly, there is no question that he violated his probation.”