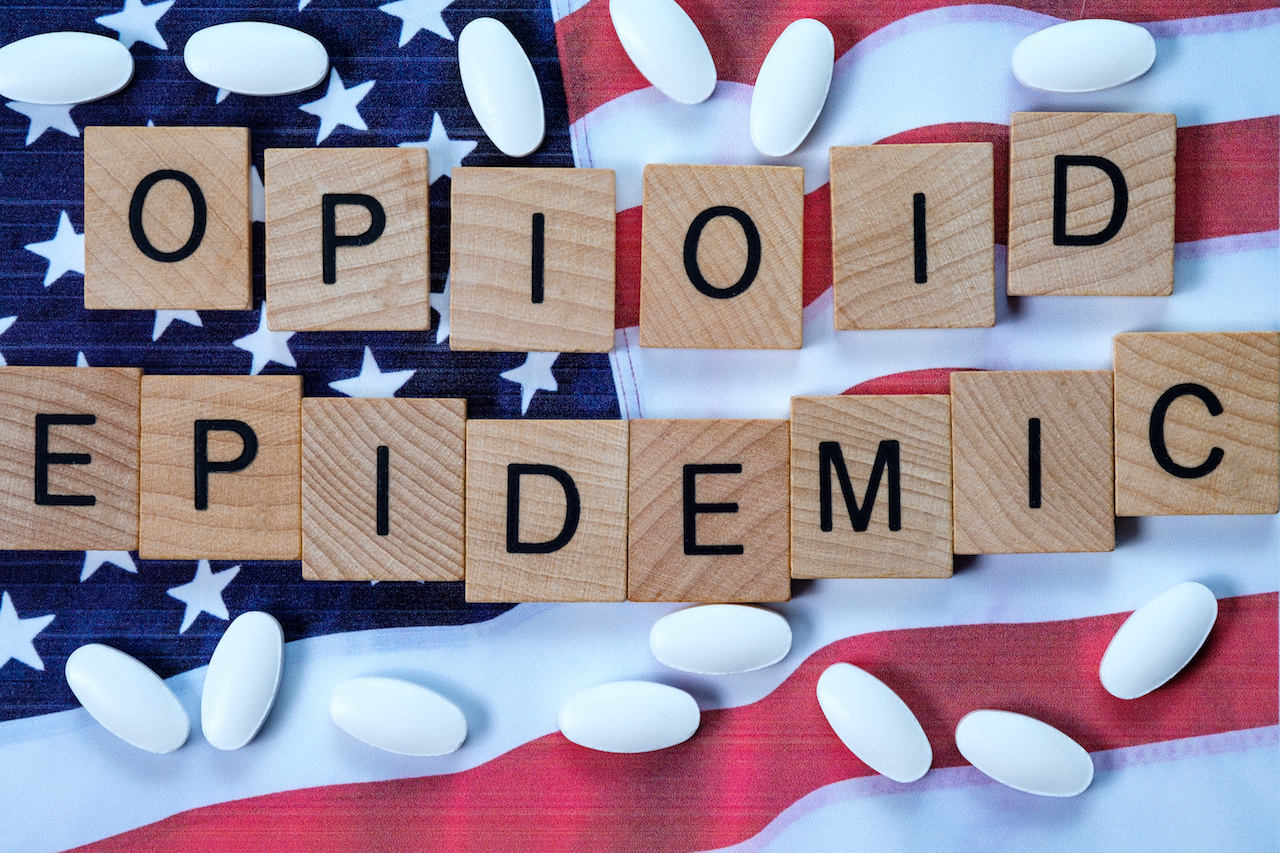 Sacramento, CA – Starting today, California doctors will have to check a patient’s prescription history before prescribing addictive opioids and other controlled substances. The legislation is the culmination of a years-long fight by families impacted by opioid abuse to mandate doctors consult a state prescription database in order to reduce opioid overprescribing and save lives.

The new law requires prescribers to consult California’s prescription drug monitoring database, the Controlled Substance Utilization Review and Evaluation System known as CURES, before prescribing Schedule II – IV controlled substances for the first time to a patient, and to check again once every four months if treatment continues.

California was the first state to begin tracking prescriptions of addictive medications in 1939. The prescription database became electronically accessible to prescribers in 2009. However, by 2012, less than 10% of California doctors were using the database.

California becomes the 28th state to enact a law requiring doctors to check a state prescription drug monitoring program (PDMP) before prescribing. Research in states with similar laws has demonstrated that mandatory use laws reduce opioid overprescribing and doctor-shopping. For example, according to the PDMP Center of Excellence at Brandeis University, New York saw a 75% reduction in doctor-shopping after its first year of mandatory use. Kentucky saw opioid prescriptions fall 8.5% in its first year.

Bob Pack, who lost his two young children in an accident caused by an impaired driver who had been recklessly overprescribed opioids, was shocked to learn that the driver had received multiple prescriptions from six different doctors at the same hospital. Her doctors never checked her prescription history. To prevent other families from going through the same tragedy, Pack designed the electronic update to CURES that made California’s prescription database accessible in real time to doctors, and launched the effort to mandate physicians check the database before prescribing.

“This bill cannot help my family, but I have fought for this change for so many years to prevent another family from going through the same tragedy,” said Pack.

“Without a law requiring them to, doctors were not reviewing patients’ histories before prescribing these powerful narcotics. After six long years of roadblocks and delays manufactured by the California Medical Association, California is finally back on the front lines of the fight against opioid addiction. It should not have taken so long, but today’s action will help ensure that doctors have the information they need to safely prescribe, manage opioid dependence and prevent addiction,” said Carmen Balber, executive director of Consumer Watchdog.

"This will save lives," said Lee Harris, Consumer Attorneys of California president. "If doctors and other prescribers use this new tool diligently and without fail, the end result will be fewer deaths from opioid abuse and fewer lives ruined by the nationwide pandemic of prescription drug abuse."

“California took a major step today by implementing CURES 2.0. The addiction epidemic is a direct result of the over-prescription of opioid painkillers, and this law means fewer will be dispensed to patients most at risk. There is no disputing that requiring doctors to use their state prescription database will save thousands of lives,” said Gary Mendell, founder & CEO of Shatterproof, a nonprofit organization dedicated to ending the devastation addiction causes families.

“I know this CURES mandate will save lives, and I am thankful to all who have brought this day to fruition.  I only wish it had come 8 years earlier,” said Tammy Smick, whose 20-year old son Alex was a victim of the opioid overprescribing crisis.

According to the Centers for Disease Control and Prevention, the number of prescription opioid overdose deaths was 5 times higher in 2016 than it was in 1999. In California, according to the Department of Public Health, 1,882 people died of opioid overdoses in 2017. Another 4,281 people were treated in California emergency rooms for non-fatal overdoses and other opioid-related ailments. As the spotlight on opioid overprescribing has grown, deaths attributable to synthetic and illegal opioids, like fentanyl, have increased. Prescription opioids, however, remain the number one cause of opioid overdoses.

Physician associations in California, led by the California Medical Association, consistently opposed requiring use of the CURES database. Other states have seen such physician objections dissipate after mandates took effect. In Tennessee, where many providers were initially opposed to mandatory use, a survey of physicians after that state’s mandate took effect found that: 86 percent report that the database is useful for decreasing doctor shopping; 41 percent report they are less likely to prescribe controlled substances after checking it; and, 34 percent report they are more likely to refer a patient for substance abuse treatment.