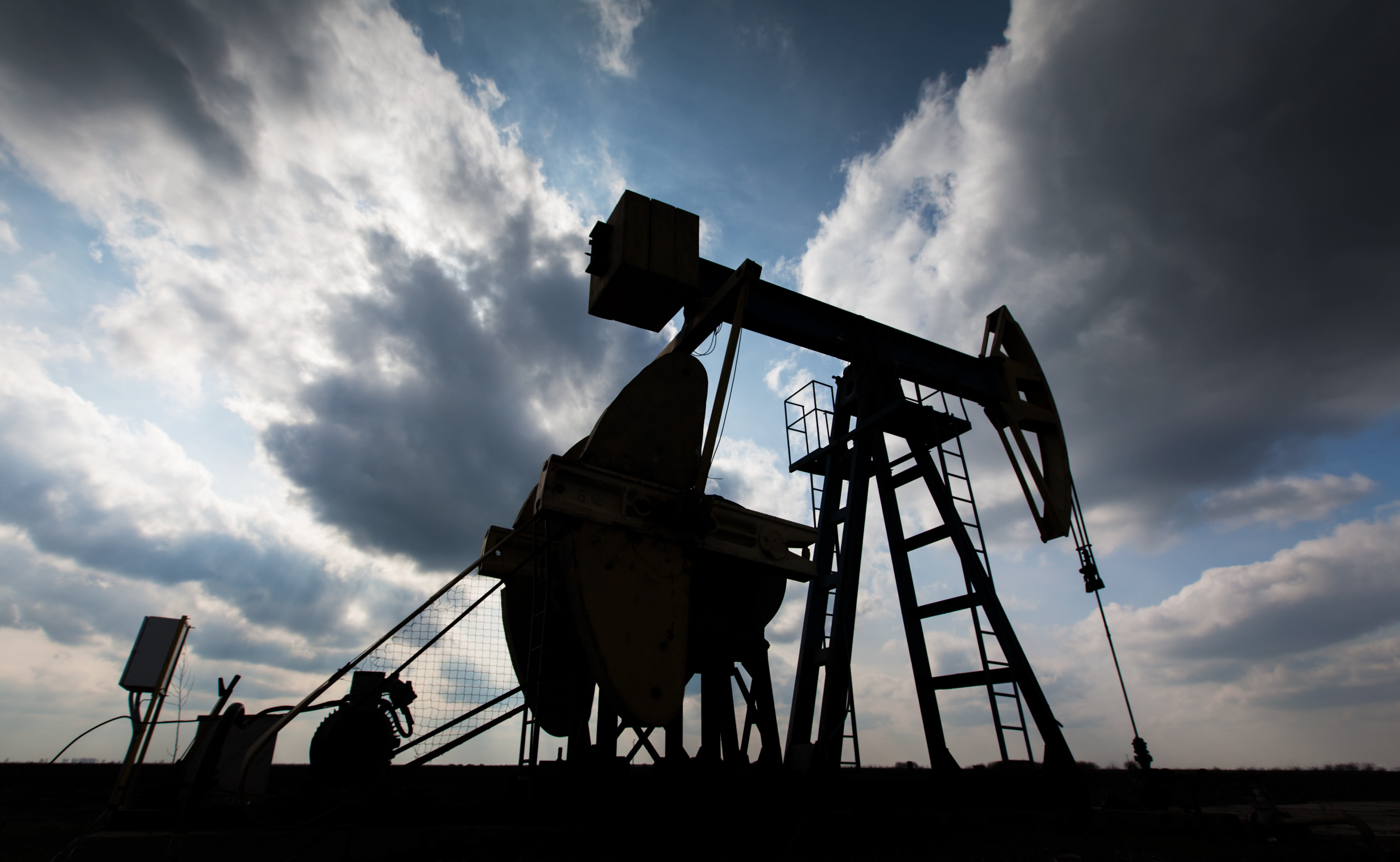 “The numbers give fresh urgency on the need to order a 2,500-foot health barrier between oil industry operations and people living as close as just yards away,” Consumer Watchdog and FracTracker Alliance wrote in a letter to Governor Newsom on the eve of his state of the state address. “Action on this and a start to phasing out oil and gas production in the state simply cannot wait for the results of more time-consuming studies.”

Read the letter to Newsom here.The permit numbers and locations are posted and updated on a interactive map at the website: NewsomWellWatch.com

FracTracker and Consumer Watchdog launched the website in 2019 to regularly track and update the number of oil and gas wells permitted by the Newsom Administration.

The Geologic Energy Management Division (formerly the Department of Conservation’s Division of Oil, Gas and Geothermal Resources) issues two main categories of permits: permits to drill new oil and gas wells and permits to rework existing wells. Permits are issued for different types of wells, including “Enhanced Oil Recovery Wells” (EOR) that use steam and water flooding and cyclic steaming to dislodge oil. (See Chart below.)

Last year, permits for new wells rose 4.9% over 2018 while permits to rework existing wells fell 6.5%. The numbers suggest that the oil industry is seeking to drill as many new wells as possible just as many old wells fail to produce enough oil to be profitable. The total number of permits issued came in at just 1% less than the total in 2018.

Courtesy of FracTracker Alliance based on CA Department of Conservation Data.

The number of fracking permits fell 5.4% over 2018 to 211 permits issued in 2019 after Consumer Watchdog and Fractracker Alliance revealed last July a doubling of fracking permits in the first five months of 2019. Newsom immediately called for a moratorium on fracking and high-pressure cyclic steaming permits for the rest of the year.

Permits for wells within 2,500 feet of homes, hospitals, daycares, or nursing facilities made up 12.2% of permits issued in 2019, a bad sign for public health. Proximity to oil and gas drilling has been shown to increase the risks of cancer, congenital disorders, asthma and other health impacts while new wells will contribute to climate change worldwide.

“The consequences of inaction take a human toll,” the groups’ letter to Newsom sent on Friday said. “The poster child is Nalleli Cobo, who is just one of the 5.4 million Californians living within one mile of oil and gas wells in disadvantaged and overwhelmingly non-white communities. As a child, Nalleli fought to shut down an oil well near her house and just two blocks from her school. She is 19 now and announced at a Firedrill Friday rally last week in Los Angeles that she has an aggressive form of cancer that will prevent her from ever bearing children. Along with Jane Fonda and Joaquin Pheonix, Nalleli called for immediate action to phase out oil drilling near homes and schools. (Read the Los Angeles Times story on Nalleli). We ask that you answer Nalleli’s call in the State of the State Address.”

Permits for new cyclic steaming and steam injection wells—dangerous and dirty techniques to access hard-to-reach crude oil—rose 23.5% over 2018, from 1,077 to 1,330, according to FracTracker Alliance. While Newsom temporarily suspended high-pressure cyclic steaming, which can break rock formations, most cyclic steam in California is done under lower pressures.

However, all steam injection operations are risky because steaming at lower pressures still causes spills and sinkholes. Injection wells can destabilize other nearby wells and lead to casing failures and blowouts. These permits have additional repercussions for climate change because large amounts of natural gas are burned to create the steam used to loosen oil.

Since Newsom announced his moratorium on high pressure cyclic steaming in November 2019, CalGem has permitted 63 new cyclic steam wells, 9 in the Cymric Field where Chevron’s cyclic steam wells caused an 80,000-gallon spill and surface expressions continue, according to FracTracker’s crunching of state data.

As of last July, Consumer Watchdog and FracTracker revealed that 2019 permits for new production wells had risen by a runaway 77% over the first six months of 2018 and that fracking permits had doubled. That is when Governor Newsom took steps to rein in and review permit approvals. He also fired the top oil regulator and instituted an ethics review after the groups disclosed that top oil regulators held stock in companies that they regulate.

Cost to Californians $10 Trillion by 2045 From Oil And Gas, Consumer Watchdog Reveals in New Report
END_OF_DOCUMENT_TOKEN_TO_BE_REPLACED