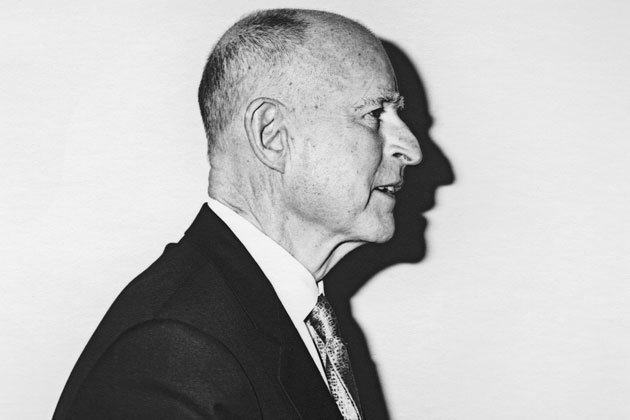 Sacramento, CA – A public backlash against Governor Brown’s eleventh hour attempt to give Western energy barons and Trump officials power over California’s energy and the state’s laws has ended for the year.

Assembly Member Chris Holden has stated his last-minute bills will not go forward after activists and newspaper editorial boards condemned the backroom dealing and ramrod of complex proposals with only days left in the legislative session.

“The consumers of California have won out over the arm twisting of Governor Brown and the energy establishment’s lobbyists,” said Jamie Court, president of Consumer Watchdog. “Legislative leaders deserve credit for not caving in to Governor Brown’s demands for a Western grid that would have put our state’s consumer and environmental protection laws at the mercy of Trump appointees to the Federal Energy Regulatory Commission.

“This proposal could not withstand the light of day, which is why there was an attempt to pass it in the darkness of end of session. We are confident that in a true legislative democratic process the public will protected from the giveaways to billionaire energy barons that this bill would have bestowed.”

“The voter enacted 72-hour rule for legislation to be in print for days saved ratepayers, the environment, and all Californians from a Big Energy power grab by the Governor,” said Court. “While we have opposed Charlie Munger on almost every substantive policy proposal he’s made, his 72-hour rule made a big difference today. This proved more democracy in the Capitol preserves Californians’ values and consumers’ money.”

Consumer Watchdog warned the California Senate on Monday that senators’ votes for the proposal backed by Governor Brown would live in infamy.

For editorials against the regionalization of California’s grid, see: