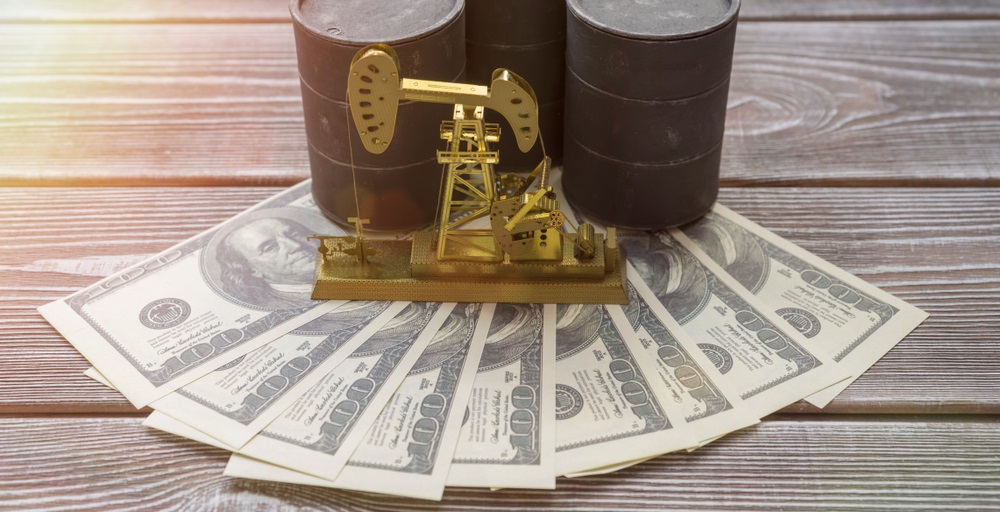 Los Angeles, CA - A bill requiring oil refiners to disclose their per gallon profits monthly passed out of the California Senate by a vote of 22 to 4 and will now be heard in the California Assembly.

SB 1322 (Allen) requires the oil refiners to disclose monthly their refining profits -- the difference between average cost they pay for a barrel crude oil and the average price they charge for the finished barrel of gasoline, minus their expenses. With 42 gallons in a barrel, the public will know exactly how much oil refiners make per gallon of gas in California.

Californians are paying $1.30 more gallon for their gasoline than the average US driver. Environmental costs add about 60 cents per gallon.

“Consumers deserve to know how much oil refiners are making off their pain at the pump,” said Jamie Court, president of Consumer Watchdog. “Recent quarterly profit reports suggest California oil refiners are pocketing $1 per gallon or more off the recent price spikes at the pump. That’s unconscionable."

Opposed to the disclosure were Senators Dahle, Jones, Nielsen, Wilk.

Refining margins are typical industry measures. In fact, California refining margins are already published quarterly by two of California’s five oil refiners – so this is information that is already public.   PBF publishes refining profits from its San Francisco and LA refineries, which show that it made 78 cents per gallon on the gasoline it sold in the first quarter of 2022.  That’s double its profits last year and significantly more than it makes in other parts of the country. Valero also publishes its margins for its West Coast refineries, which are exclusively in California. The other refiners publish Western regional margins. You can read about the refining profits reported by all California refiners in our review of the latest investor report here.

Since prices only tipped $5 per gallon in March, significantly into the first quarter reporting period, this means that PBF likely made $1 per gallon profits on the gasoline sold in Southern California from March through May.

“Requiring oil refiners to post their profits per gallon monthly will allow the public, regulators, and legislators to pinpoint periods of gouging and have the opportunity to respond,” said Court. “When people have to choose between gas and food, it's time we heighten our scrutiny of oil refiner profits. Oil refiners are gouging Californians because they have the leverage to do it and it’s unconscionable.”

Cost to Californians $10 Trillion by 2045 From Oil And Gas, Consumer Watchdog Reveals in New Report
END_OF_DOCUMENT_TOKEN_TO_BE_REPLACED