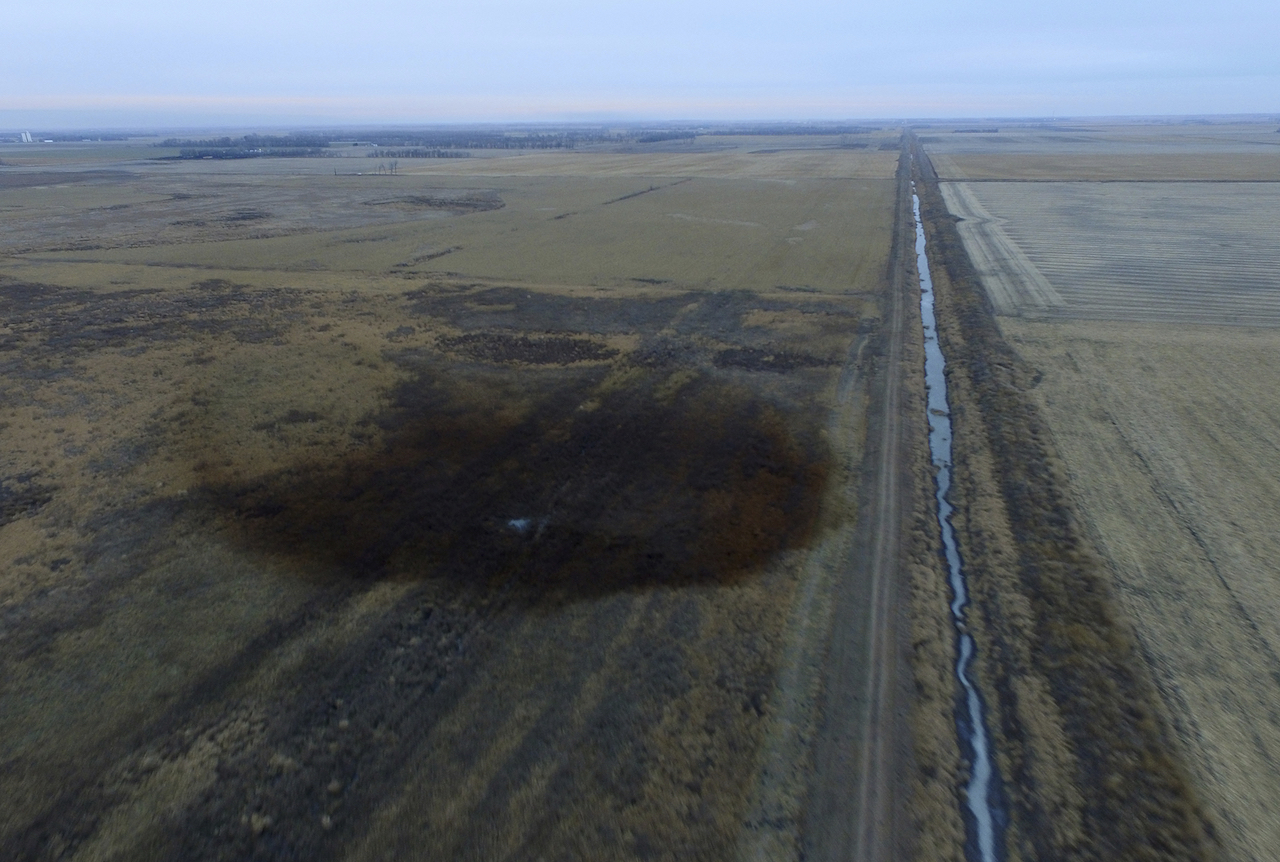 When President Trump moved to expand the Keystone pipeline to the Gulf, we warned him that it wasn't just a risk to the land, but the economy.

The report Consumer Watchdog issued in 2013 along with Tom Steyer, in his pre-impeachment campaign days, showed the pipeline was going to drive up gasoline prices in the Midwest.

The new leak that just poured more than two hundred thousand gallons of oil into the American heartland shows the environmental and human toll that pipelines like Keystone take.  Nonetheless the Nebraska Public Service Commission voted 3 to 2 to allow it to continue its path to the Gulf of Mexico. And the President is characteristically unmoved.

What always struck me about Keystone was how few jobs the pipeline promised Americans, hundreds at most, and the risks and costs we would shoulder for TransCanada's desire to get a market for cheap crude to Asia through the Gulf. Canadians said no to a similar deal in Western Canada.

The Keystone leak shows what a Keystone cop President Trump really is when it comes to policing any industry that threatens Americans'  land and wallets.

This won't be the last leak or the last problem caused by Keystone. Shame on the Nebraska PUC, the President and those who continue to support this project despite the evidence of its environmental and economic harm. God Bless American Corporations, not America, is their true Thanksgiving blessing.

Then as now, I'm with Tom Steyer, who just put up a Jumbotron in Time Square to move forward his impeachment campaign, which has 2.5 million signatures and is growing. If you care about the damage Keystone will wreak, or the rest of Trump's campaign against the consumer, you can sign on here.