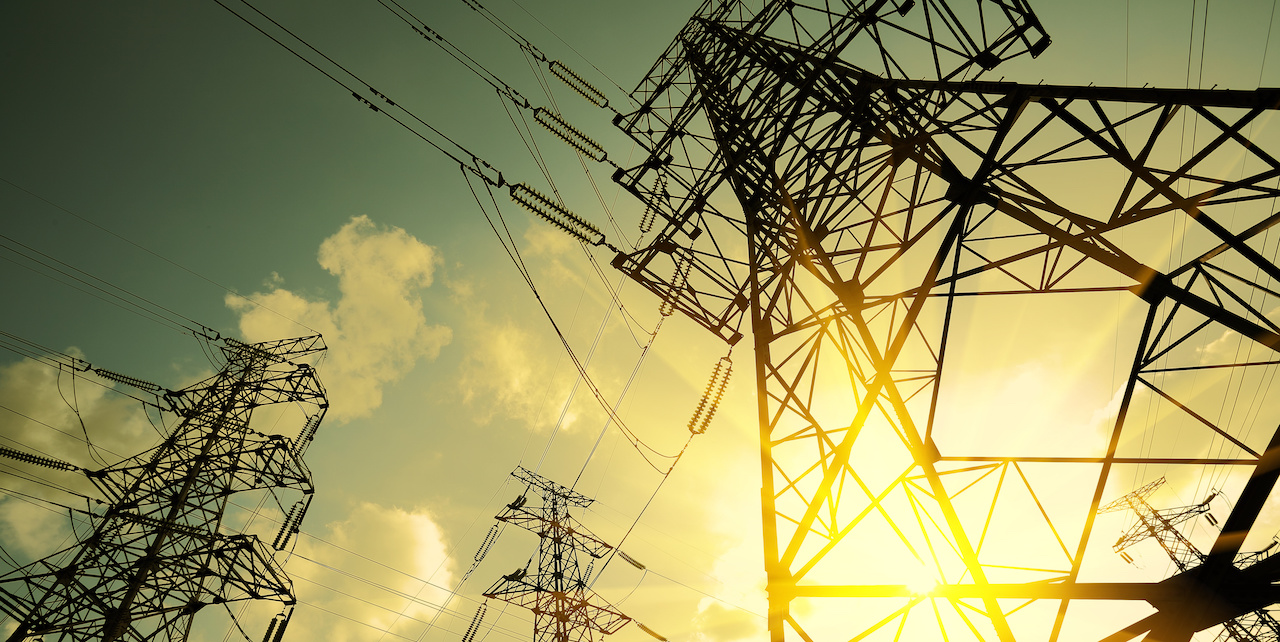 Los Angeles, CA — As California’s Governor traverses the world urging it to wake up to climate change, California’s leading consumer group called on Brown to take note of how much tougher Europe is on oil and gas companies than he has been. Brown has yet to support or approve limits on fossil fuel infrastructure in California, even though he has increased renewable energy and efficiency standards and championed low carbon fuel standards.

Europe’s industrial powerhouse, Germany, could teach Jerry Brown how to be greener when he stops off in Baden-Wurttemberg, and, at the end of the week, in Bonn, where he wraps up with a UN-hosted talk on sustainable innovation, the nonprofit, nonpartisan group Consumer Watchdog said today.

•Germany became the world’s solar superpower by requiring utilities to hook up solar panels and wind turbines to the grid and to buy the power back at a fixed rate with a guaranteed return. Germany generated such renewable growth that it is now dialing back on subsidies and transitioning to auctions for set amounts of green generating capacity whose price will be set by the market.

In California, major investor-owned utilities that view rooftop solar they don’t control as a threat have been allowed to charge customers for hookups and to pay them less for the solar power generated. Under Brown, California’s abundant potential for rooftop solar power was excluded from the state’s renewable energy standard.

•Germany has been tough on fracking, banning shale gas fracking through 2021, though shale could yield at least three times and perhaps up to 20 times more than what is contained in Germany’s conventional natural gas reserves. Germany has not fracked in shale, clay, and coal deposits at depths of less than 3,000 meters for fear of contaminating the water supply.

Though states like New York, Vermont and Maryland have banned fracking, Brown has refused to do so, despite a majority of Californians favoring a ban until it's proven safe. The state’s first fracking law dropped a moratorium on fracking until proven safe in favor of a state study. Brown has not acted on the study’s conclusions that unknown and very hazardous chemicals used in fracking be banned. Brown fired two oil and gas regulators at the behest of Occidental Petroleum in 2011 for trying to make fracking and wastewater injections safer, leading to the poisoning of thousands of protected aquifers.

Governor Jerry Brown has rejected a carbon tax in favor of reliance on the state’s cap-and-trade program, which has done virtually nothing to cut emissions via trading of pollution permits under a state emissions limit. Oil industry lobbying ensured that California’s cap-and-trade program was extended through 2030 with so many loopholes and free permit handouts that it will continue to stay cheaper to pollute than to install emissions-cutting technology. Refineries were exempted from direct regulation of emissions.

•Germany’s Bundesrat, essentially that country’s upper house of parliament, passed a resolution to ban the internal combustion engine in 2030. It calls on the EU to ensure that only zero-emission passenger vehicles will be approved for use on EU roads by then. The Germans want Europe to consider using taxation in addition to subsidies to make only zero-emissions cars on Europe’s roads a reality. The resolution doesn’t have the force of law but German regulations traditionally influence EU negotiations.

Jerry Brown caved into oil industry demands to drop a provision slashing the use of gasoline in cars in half by 2030 from SB 350—legislation that dramatically increased renewable energy and efficiency standards. The transportation sector generates the most carbon emissions in California and those emissions are rising.

For more on Jerry Brown and his green report card, see:
http://www.consumerwatchdog.org/newsrelease/12-public-interest-groups-fi...