Says Big Win For Consumers Must Be Followed With Continued Enforcement 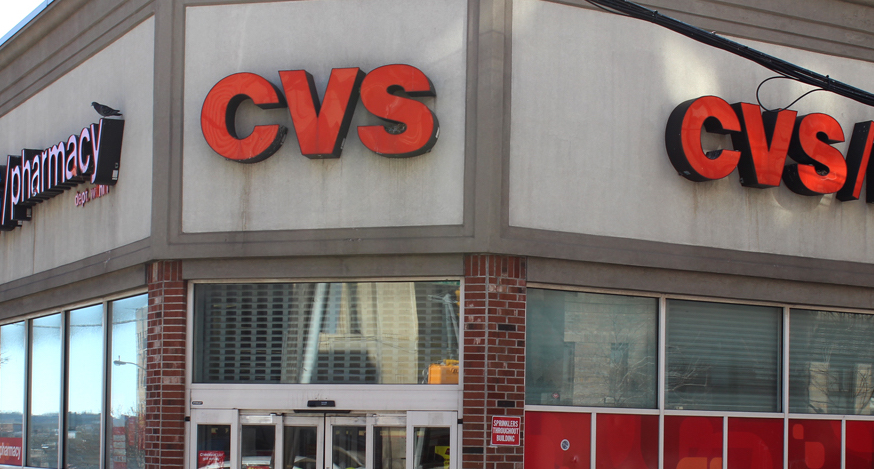 Says Big Win For Consumers Must Be Followed With Continued Enforcement

“We applaud CalRecycle for letting CVS know that it can’t shirk the law without consequences,” said Consumer Advocate Liza Tucker. “This is a huge win for consumers, but it is only a good first step. CalRecycle needs to make sure every retailer signed up to redeem beverages is really honoring their recycling obligations.”

Shrinking consumer access to certified redemption centers—the first stop for redemption under state law—has left consumers throwing away more bottles and cans and forgoing deposits as these centers face economic hardship. Last year, consumers paid $1.5 billion in deposits, but got back barely half of what they paid directly.

More than half the redemption centers that existed five years ago have closed due to economic hardship and they continue to close at a pace of roughly five a month, according to an analysis of CalRecycle data by the Container Recycling Institute. In places where these centers close, or never opened nearby, retail stores are obligated to either redeem deposits in-store or pay a $100 fee to the state.

The vast majority of nearly 4,000 beverage retailers are signed up to be recyclers of last resort. But as the centers close, many of them have refused to step up to the plate. From half to two thirds of retailers expected to redeem in-store may be refusing to do so, extrapolating from limited surveys by Consumer Watchdog in Los Angeles, and by media outlets in Northern California.

For more on how much in deposits consumers get back directly, see:

Cost to Californians $10 Trillion by 2045 From Oil And Gas, Consumer Watchdog Reveals in New Report
END_OF_DOCUMENT_TOKEN_TO_BE_REPLACED