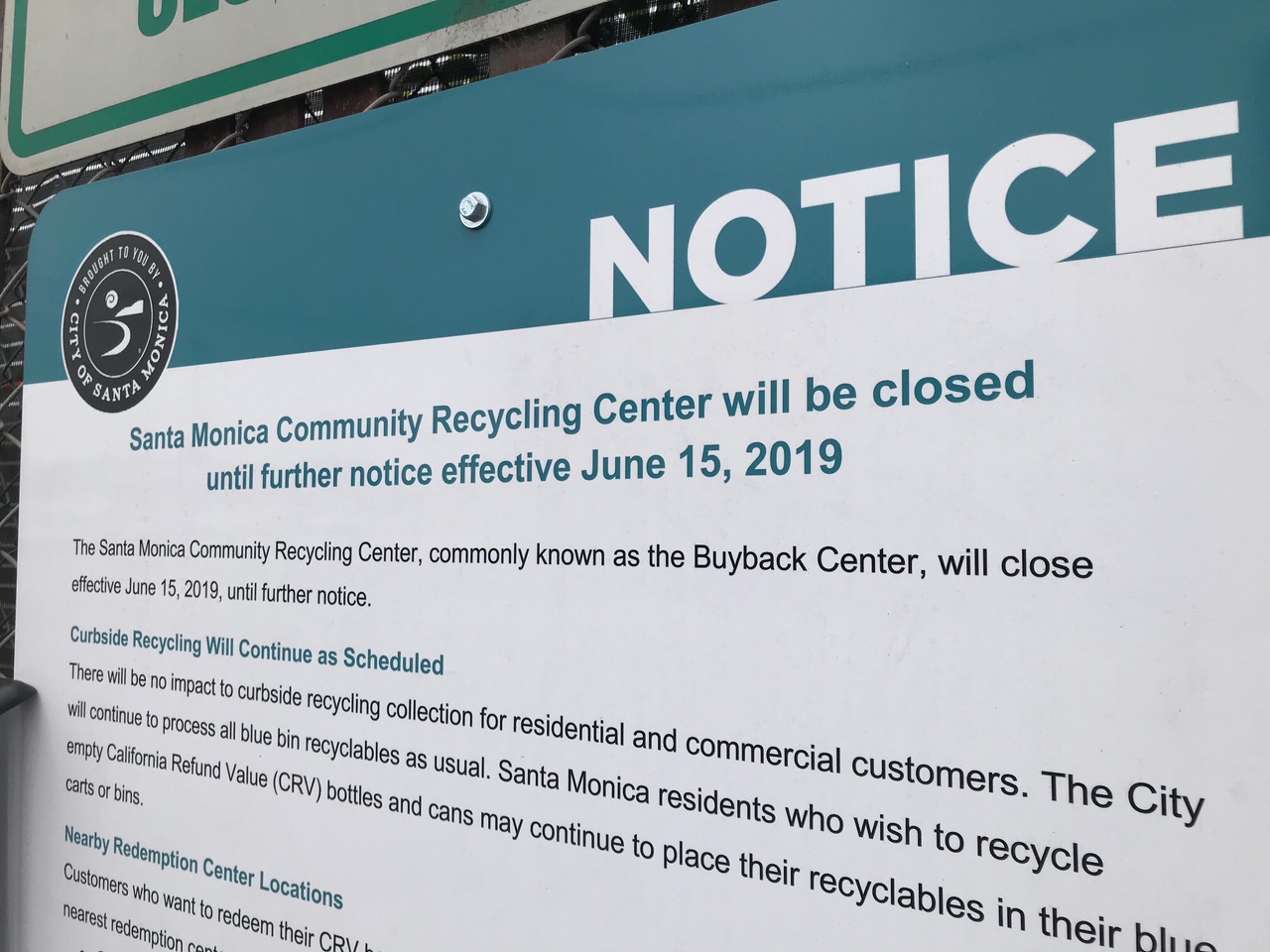 40% of the recycling centers in the state have closed in recent years due to economic distress and the failure of state regulators and lawmakers to provide adequate funding for redemption centers where consumers return their bottles and cans.

The recycling advocates called on the state to provide relief to the recycling centers to help consumers get their 5 cent and 10 cent bottle deposits returned.

“It’s outrageous that the agency charged with overseeing recycling has a $360 million reserve fund it has not tapped to help consumers get their deposits back,” said Jamie Court, President of Consumer Watchdog. “Consumers pay about $1.5 billion each year for bottle and can deposits, but are only getting about half of their nickels and dimes returned. Bottle deposits are becoming a tax, rather than a deposit, when there are too few recycling centers and grocery stores are not living up to their responsibility to take back bottles and cans when there is no center in the area.”

A Consumer Watchdog report showed that consumers only get about half their bottle and can deposits back directly. Read the report here: https://www.consumerwatchdog.org/report/half-nickel-how-california-consumers-get-ripped-every-bottle-deposit-they-pay

A recent survey found by the group that grocery stores, the redemption centers of last resort, refuse to take back empties two-thirds of the time despite having a legal obligation to do so. Read it here: https://www.consumerwatchdog.org/energy/consumer-watchdog-report-shows-66-grocery-stores-surveyed-refused-recycle