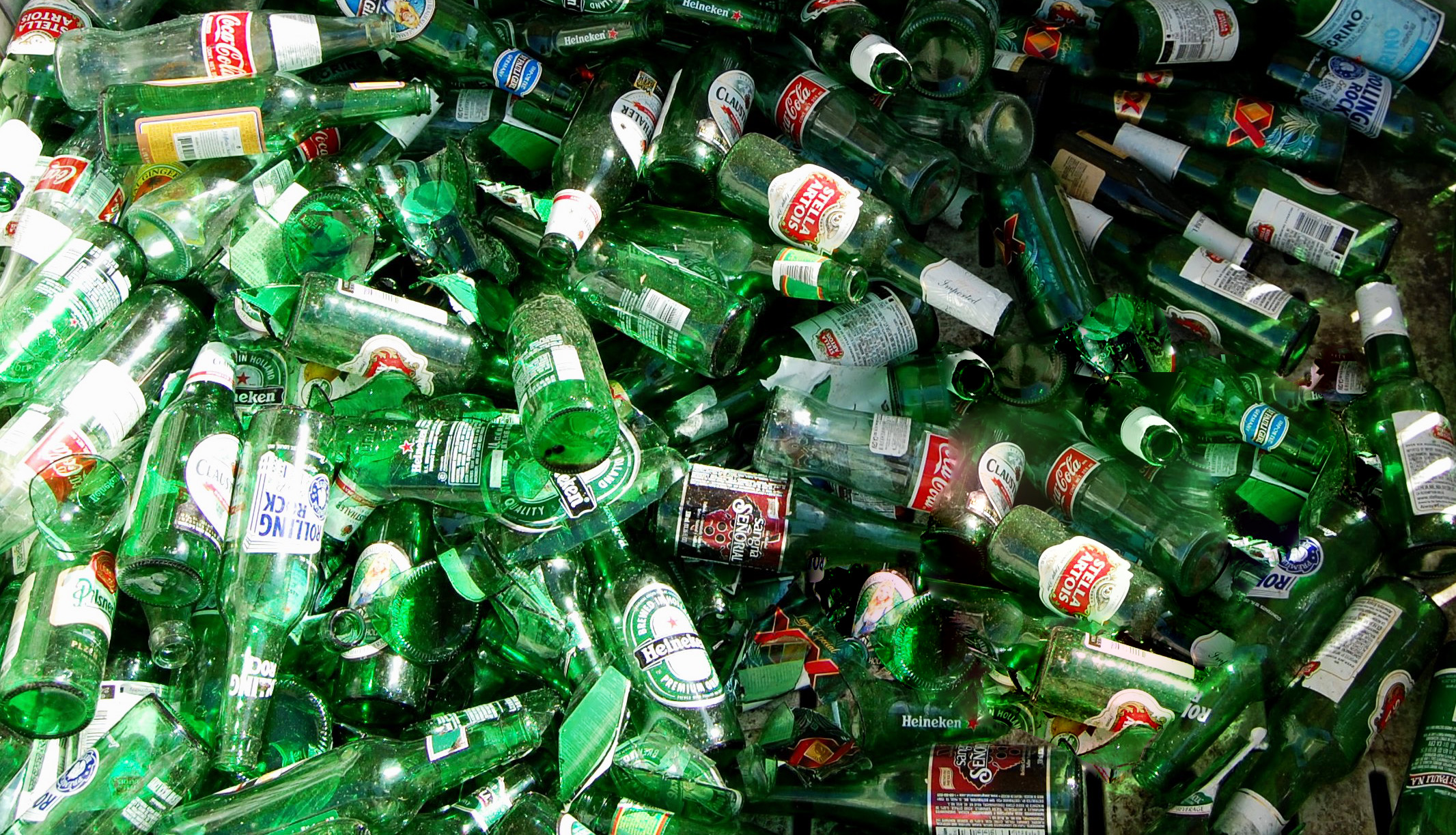 Legislators, stakeholders and advocates all agreed AB 54 would be just the beginning of a major overhaul of the recycling system next legislative session.

Supermarket, drugstore, convenience and big box chains that invested more than $1 million in campaign donations to California lawmakers since 2017 appear to be rebuffed in their  eleventh-hour legislation, SB 643 (Glazer), to exempt thousands of retailers from recycling obligations for two years. Glazer is the second largest recipient of grocer and retailer contributions in the legislature.

“The legislature did no harm, which is the best you can hope for in the last week of legislative session, but it also did only a little good,” said Consumer Watchdog president Jamie Court, whose group supported the measure as amended. “If California’s bottle deposit program is not overhauled next year with consumer convenience at its core then the CRV deposit will become a tax not a deposit. California consumers are already leaving nearly three quarters of a billion dollars on the table in deposits because there are so few places to redeem their bottles and cans. All parties appear aware and willing to work toward a real solution, which is an important first step.”

California is only one of two bottle deposit states out of ten that doesn’t require every retailer that sells beverages carrying a California Redemption Value to refund deposits. When no other recycling centers exist in an area, however, California grocers and retailers have a duty to redeem.

Campaign filings with the Secretary of State since 2017 show that Glazer is the second highest recipient of retailer donations currently in the legislature at $27,000. Assemblyman Phil Ting, author of AB 54, which would give supermarkets a reprieve of months from taking back empties now that hundreds of redemption centers closed last month, is the eighth highest recipient at $22,400. The top 20 lawmakers receiving donations captured $433,200, or 43%, of the total $1 million. 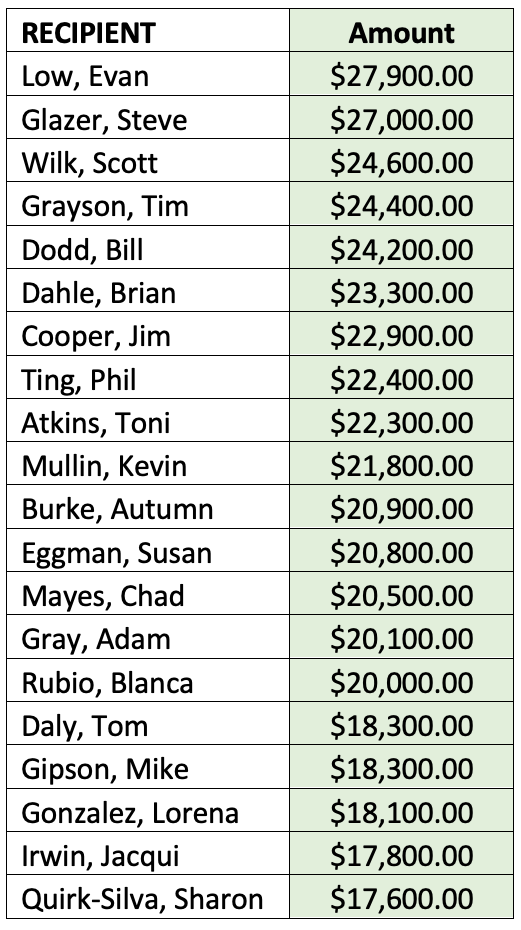 For the full breakdown by donor of the contributions to the top 20 lawmakers, see: https://consumerwatchdog.org/sites/default/files/2019-09/GrocerContribu…

The Bay Area, represented by Glazer (Orinda) and Ting (San Francisco), among others, has been among the hardest hit regions of California as redemption centers facing economic hardship, severe state underpayments, and evictions from supermarket parking lots close  down. Currently, that area features only 64 redemption centers serving eight million consumers, resulting in hours-long lines, according to the Container Recycling Institute.

Major grocery, convenience store, and drug store chains, plus the California Grocers Association PAC and the California Retailers PAC have donated $1.069 million since 2017 to the campaigns of 107 lawmakers.  The chains are: Albertsons/Safeway, Walmart/Sams Club, 7-Eleven, Northgate Gonzalez, Target, Rite Aid, CVS and Walgreens. CVS and Walgreens have been the biggest givers with CVS donating $358,900 and Walgreens donating $208,000. Albertsons/Safeway and Walmart/Sams Club each donated more than $80,000.

A May survey by Consumer Watchdog of 50 Los Angeles-area grocery, convenience and drug stores – legally obligated to redeem deposits – found that two-thirds of the retailers visited simply refused—including Walgreens, 7-Eleven, Albertsons, and Rite Aid stores visited. More than half of the state’s violations against beverage retailers over the last five years were for illegally refusing to redeem deposits. Read the survey and watch the videos here: https://www.consumerwatchdog.org/energy/consumer-watchdog-report-shows-…

Major chains selling beverages have long wanted to get out of recycling responsibilities, though the most successful bottle deposit programs in other states and countries put the ultimate responsibility for recycling of product packaging and the running of the bottle deposit systems onto the beverage industry with state oversight.

Cost to Californians $10 Trillion by 2045 From Oil And Gas, Consumer Watchdog Reveals in New Report
END_OF_DOCUMENT_TOKEN_TO_BE_REPLACED