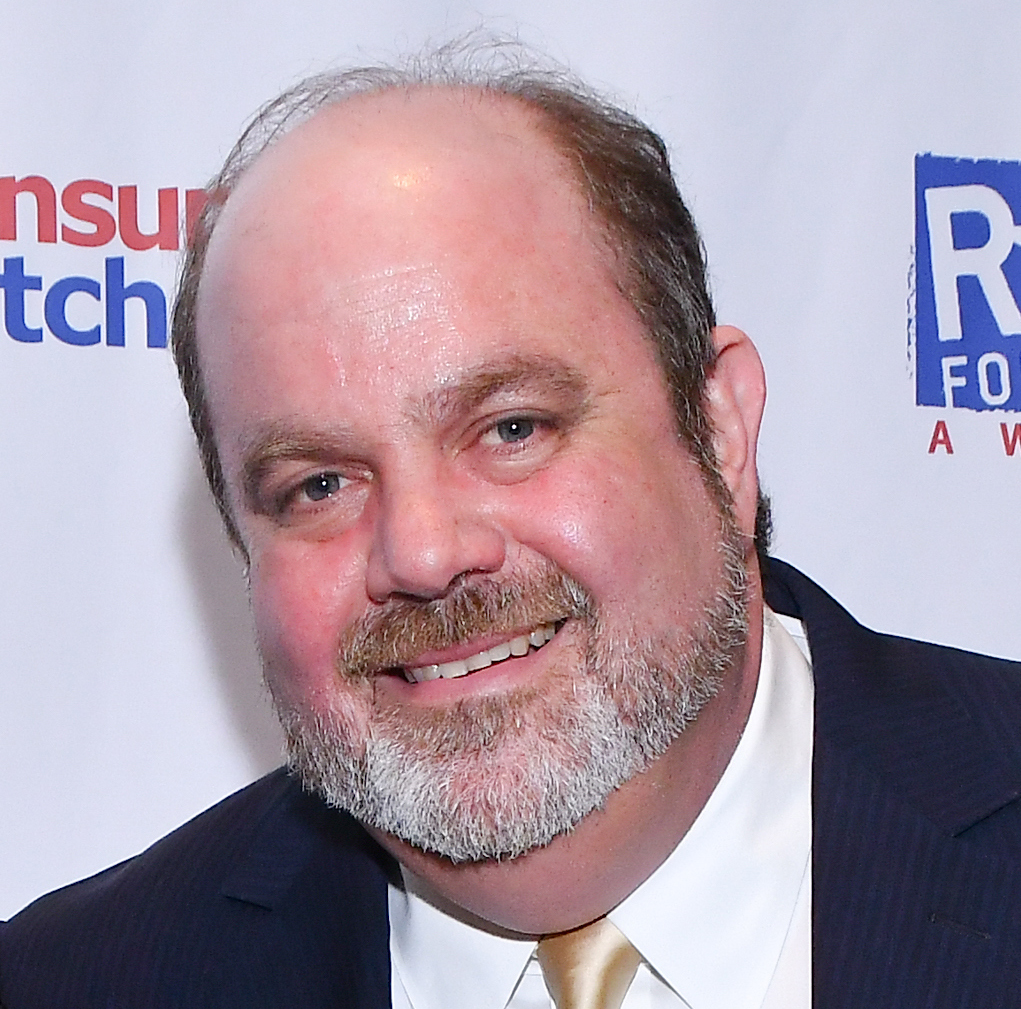 Consumer Watchdog's President and Chairman of the Board is an award-winning and nationally recognized consumer advocate.  Capitol Weekly, naming Jamie to its  "Top 100" list of unelected movers and shakers in California politics, wrote, "Court has made a career of battling all comers in the interest of the public, and his take-no-prisoners approach has earned him plenty of enemies."

Jamie’s latest book is The Progressive's Guide To Raising Hell: How To Win Grassroots Campaigns, Pass Ballot Box Laws And Get The Change You Voted For (Chelsea Green, 2010). "Americans angry about the state of their government might find in Court's persuasive manifesto a cause for action," Publishers Weekly writes. "With great accessibility and a fired-up attitude, Court brings his lessons in empowerment to the people." He is also the author of Corporateering: How Corporate Power Steals Your Freedom And What You Can Do About It (Tarcher Putnam, 2003) and co-author of Making A Killing: HMOs and the Threat To Your Health (Common Courage Press, 1999).

Jamie has led dozens of major corporate and political campaigns to reform insurers, banks, technology companies, oil companies, utilities and political practices. He helped to pioneer the HMO patients' rights movement in the United States, sponsoring successful laws in California and aiding them elsewhere, and was an early champion of many of the most important consumer protections in the federal Affordable Care Act years before they were enacted.  He authored the health insurance rate regulation reform Proposition 45 on the November 2014 California ballot.

A frequent media commentator and op-ed contributor, Jamie is a high-profile and stalwart defender of consumers’ rights.  The Los Angeles Times calls him "a tireless consumer advocate." The Wall Street Journal writes, "He's notorious for his dramatic, sharp-tongued attacks on the health- and auto-insurance industries, and on any politician who takes their campaign cash."

His public interest career began as an advocate for the homeless and as a community organizer.  Jamie’s Alma mater is Pomona College, where he graduated with a BA in History in 1989.