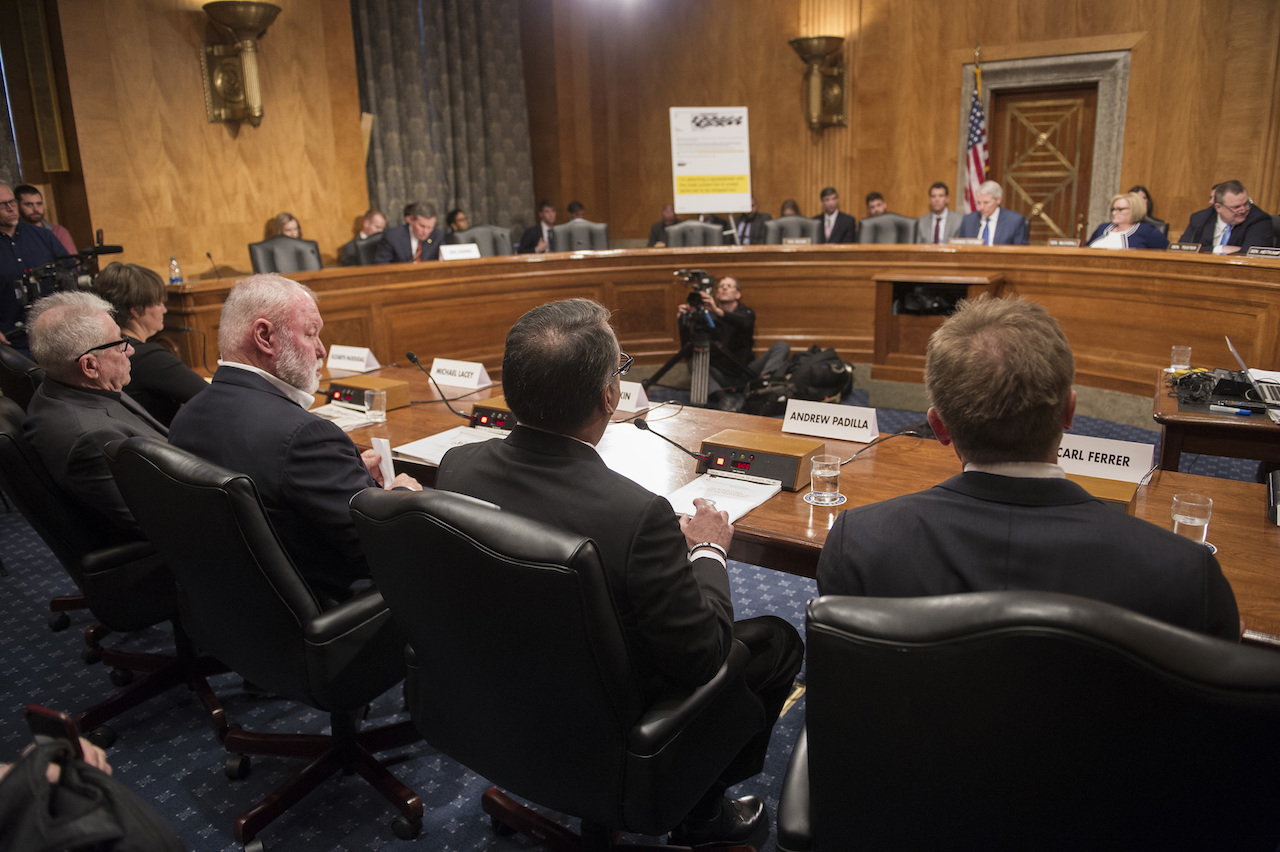 SANTA MONICA, CA – Consumer Watchdog today called on the House Commerce Committee and Judiciary Committee to hold immediate hearings on a bill amending a key Internet law so websites like Backpage.com that facilitate child sex trafficking can be held accountable by victims and state attorneys general.

The bipartisan bill, Rep. Ann Wagner’s H.R. 1865, the Allow States and Victims to Fight Online Sex Trafficking Act of 2017, has 34 co-sponsors. It would amend Section 230 of the Communications Decency Act. That section provides that a website can’t be held liable for what’s posted on its site by third parties. Tech companies and other defenders of CDA Section 230 claim it promotes and protects free expression on the Internet.

“Internet freedom must not come at the expense of children who are sex trafficked,” said John M. Simpson, Consumer Watchdog Privacy Project Director. “Just as the First Amendment does not allow you to shout fire in a crowded movie house, or to assist hit men and drug dealers in their criminal activity, CDA Section 230 must not be allowed to protect an exploitative business that is built on child sex trafficking”

Consumer Watchdog said that while It is possible that with the release of the new documents the company many finally be held to account for some of its abuses, it is still incumbent on Congress to act to end this outrageous and exploitive abuse of Section 230. Rep. Wagner’s bipartisan bill, H.R. 1865, with 34 cosponsors would do just that, the nonpartiaan nonprofit group said.

“One of the most notorious websites, Backpage.com, has become a virtual hub for child sex-trafficking. By one count 73% of child trafficking reports in the United States involve this cynical website,” wrote Simpson. “Backpage hides behind the cloak of Sec. 230 while too many in the tech industry blindly and reflexively claim that needed amendments would undermine Internet freedom.”

In May Consumer Watchdog, DeliverFund, Faith and Freedom Coalition, The Rebecca Project for Justice, Trafficking in America Taskforce and Nacole S., a sex-trafficking victim’s mother, released a comprehensive report detailing Backpage’s wrongful activities and how Google has spent millions to fund efforts to thwart any changes in Section 230. As detailed in the report, primary recipients of Google’s largess are two nonprofit organizations, The Center for Digital Democracy (CDT) and the Electronic Frontier Foundation (EFF). As documented in the report, CDT and EFF have frequently jumped to aid Backpage as it faced various legal challenges.

Google, CDT, EFF and other tech industry representatives may claim to be protecting free speech and Internet freedom, but their activities have done little more than protect a notorious sex-trafficking hub from being held accountable by its victims, Consumer Watchdog said. Backpage’s abuses and the fight by its victims to hold it accountable are the subject of a new documentary film, I am Jane Doe. It is now available on Netflix or can be downloaded from Google Play, iTunes or Amazon.

“We call on you to hold an immediate hearing on Rep Ann Wagner’s H.R. 1865, the “Allow States and Victims to Fight Online Sex Trafficking Act” so the bipartisan bill with 34 co-sponsors can move forward and Backpage will finally be held accountable for its ongoing facilitating of child sex trafficking.”