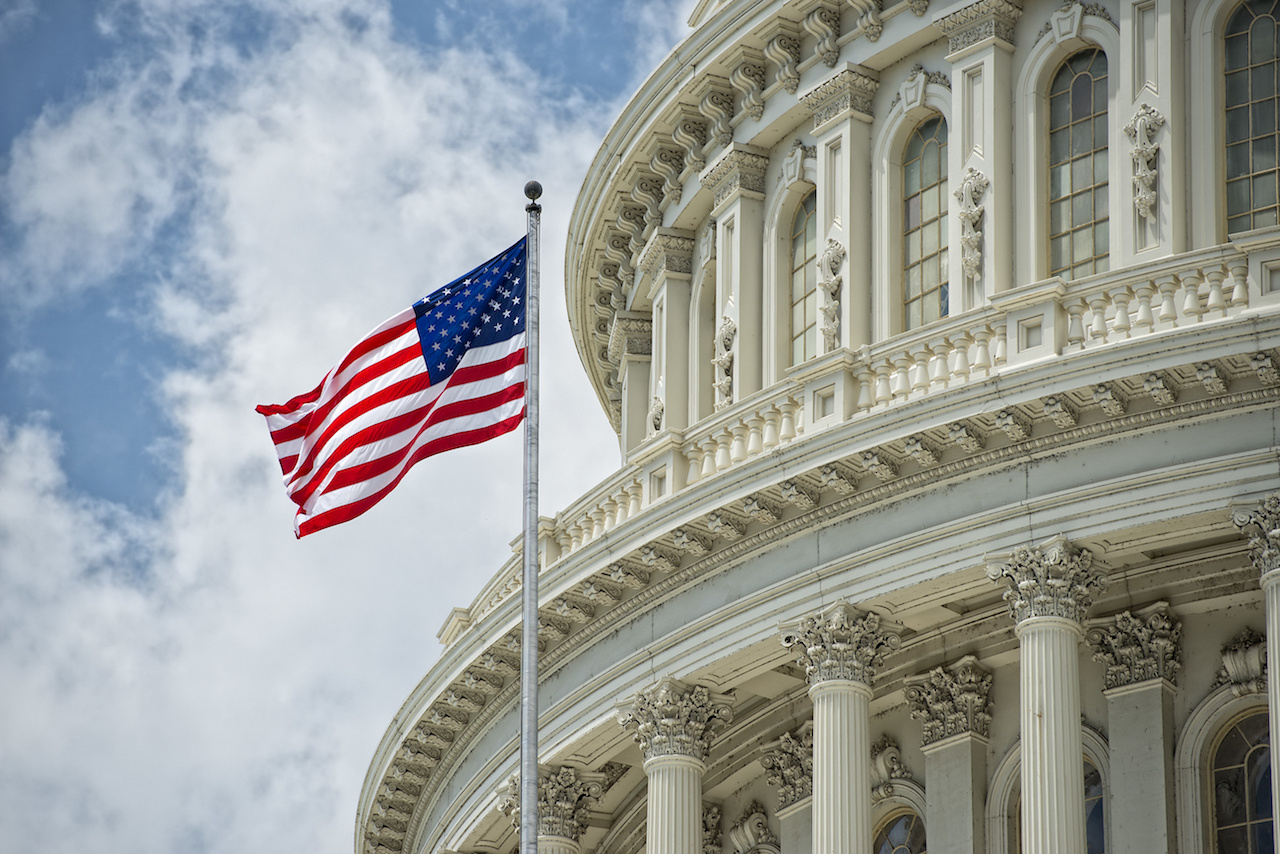 Santa Monica, CA – Consumer Watchdog condemned today’s vote by the U.S. House of Representatives to pass a bill taking away the rights of patients harmed by medical negligence, unsafe drugs, defective medical devices and nursing home abuse. The legislation, HR 1215, would place a $250,000 cap on non-economic damages in medical negligence cases and close the courtroom door to injured patients, for example women who are permanently sterilized due to a doctor’s negligence. The bill narrowly passed, 218-210.

“Patients who are blinded, paralyzed or killed by a doctor’s negligence would have their rights stripped away by the heartless legislation the House narrowly approved today. The bill would bar the courthouse door to seniors intentionally assaulted in their nursing home, or children killed by medical devices that manufacturers sold despite known defects,” said Carmen Balber, executive director of Consumer Watchdog. “H.R. 1215 prevents accountability and will allow dangerous medical practices to continue unchecked.”

Medical negligence is now the third leading cause of death in the United States, behind just heart disease and cancer, according to the Centers for Disease Control and Prevention. Yet caps remove incentives to improve patient safety by eliminating consequences for doctors and hospitals who do harm.

For example, Steven Olsen was just 2 years old when he fell in the woods and punctured his sinus. In the emergency room, the doctor pumped Steven up with steroids and sent him home, refusing the CAT scan his parents repeatedly requested. Steven returned to the hospital hours later comatose. At trial, medical experts testified that had he received the $800 CAT scan, which would have detected a growing brain mass, Steven would have his sight and be healthy today. The jury awarded $7.1 million in "non-economic" damages for Steven's avoidable life of darkness and suffering. The jury, however, was not told of the cap on non-economic damages in California. The judge was forced to reduce the amount to $250,000 when the jury left the room.

Read the story of the Olsens and some of the thousands of other patients harmed by the damage cap law in California: http://www.consumerwatchdog.org/medical-malpractice-story-library

"Taking away the rights of injured patients doesn’t help anyone but the medical malpractice insurance companies that make bigger profits when patients can’t be compensated for real harm,” said Balber.