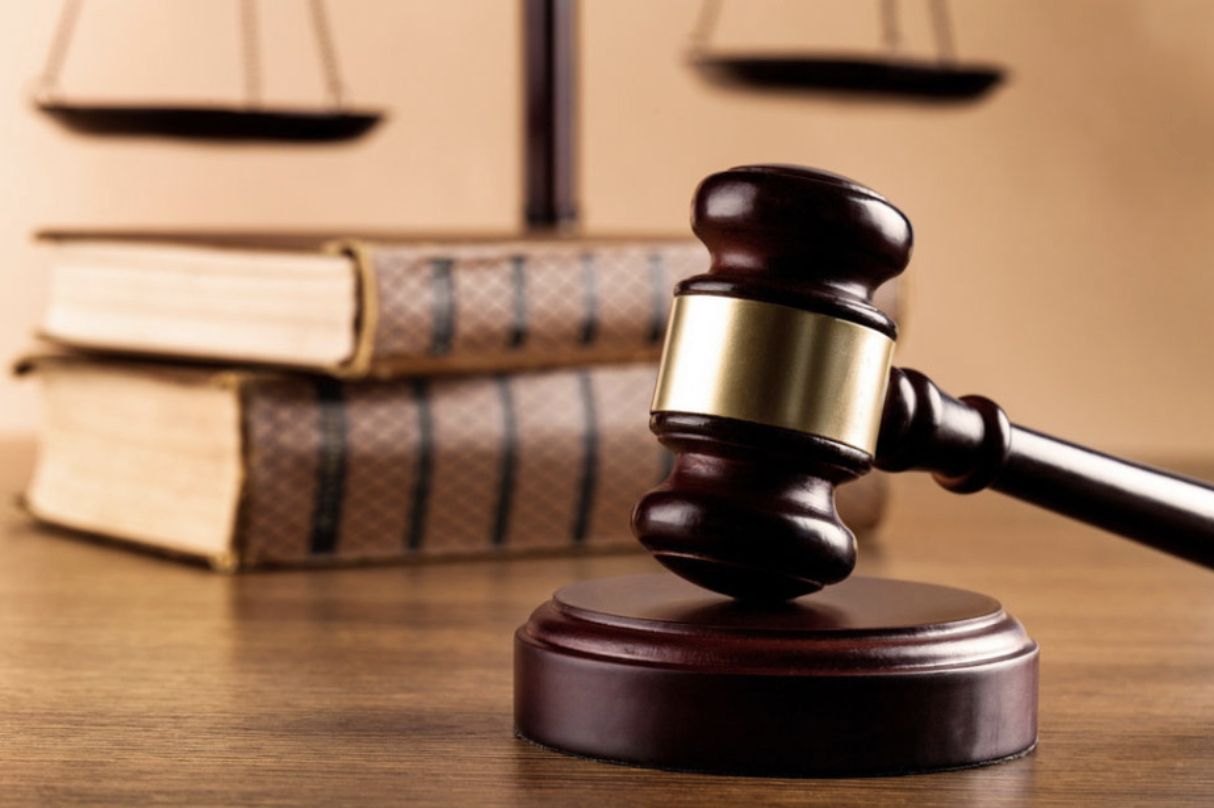 Los Angeles, CA – Transamerica Life Insurance Company has agreed to settle a class action lawsuit brought on behalf of policyholders across the United States alleging that Transamerica improperly increased themonthly charges that the company withdrew from the accounts of policyholders who own“TransUltra 115 98/99” or “TransSurvivor 115 97/98/99” “universal life” insurance policies.Transamerica increased the monthly deduction charges on those policies in October 2017 and June 2018, respectively.

This is the second such lawsuit and settlement arising out of “cost of insurance” increases by Transamerica.

Under the proposed settlement, which was filedtoday in the U.S. District Court in Los Angeles,Transamerica has agreed to pay up to $88million in account value credits to policies in effect and those for which death claims were pending as of December 31, 2019.  These account value credits are sufficient to refund approximately 100% of the alleged past overcharges resulting from the challenged increases.  Class members with policies affected by the increases that terminated before December 31, 2019 will receive cash payments refunding the past alleged overcharges withdrawn by Transamerica before the policies terminated. The account value increases and payments will be based on the proportion of the total challenged charges paid by each policyholder.

Transamerica will deposit the settlement payments to existing policyholders’ current insurance accounts; owners of terminated policies will receive payment automatically by check. No claim forms will be required.

Transamerica has also agreed not to impose any additional increases in the monthly deduction rate schedules applicable to the class members’ policies for a period of sevenyears, unless the company is ordered to do so by state regulatory authorities.

“The increased charges that Transamerica applied to these universal life insurance policies caused tremendous surprise and stress for the affected policyholders, many of whom are now senior citizens, and some of whom are quite elderly and on fixed incomes,” said Andrew S. Friedman, co-lead counsel in the case. “Our number one goal was to get as much money as we could back to these policyholders as quickly as possible. We have accomplished our goal.”

“I am very proud of this settlement, which will assist and protect policyholders who, particularly at this difficult time, really need the help,” said Adam M. Moskowitz, co-lead counsel in the litigation.

Harvey Rosenfield of Consumer Watchdog, co-lead counsel, said, “People who buy life insurance policies are entitled to the full protection of the policies for which they paid premiums for many years. The settlement of this lawsuit will protect the affected policyholders against further unwarranted increases in monthly ‘cost of insurance’ charges for seven years. All consumers should exercise extreme care in purchasing life insurance policies that offer a savings account in addition to death benefits for their next of kin.”

The case was prosecuted by Andy Friedman and Frank Balint of Arizona-based Bonnett, Fairbourn, Friedman & Balint, P.C.; Adam Moskowitz and Howard Bushman of the Moskowitz Law Firm, based in Florida; and Harvey Rosenfield, counsel to Consumer Watchdog, a California-based non-profit organization.

The April 5, 2020 settlement agreement can be downloaded here(PDF).

The April 5, 2020 motion for preliminary approval can bedownloaded here (PDF).

The Thompson case is the second class action lawsuit challenging increases in the monthly charges imposed by Transamerica on universal life insurance policies. In 2016, lawyers from Consumer Watchdog, Bonnett, Fairbourn, Friedman & Balint and the Moskowitz Law Firmsued Transamerica for imposing similar “cost of insurance” increases on other policyholders. Transamerica settled that case in October 2018 on similar terms.

Consumer Watchdog is a California-based non-profit, non-partisan citizen organization. A key mission of the organization is advocacy on behalf of consumers who purchase auto, home, small business, life and health insurance. On the web at ConsumerWatchdog.org