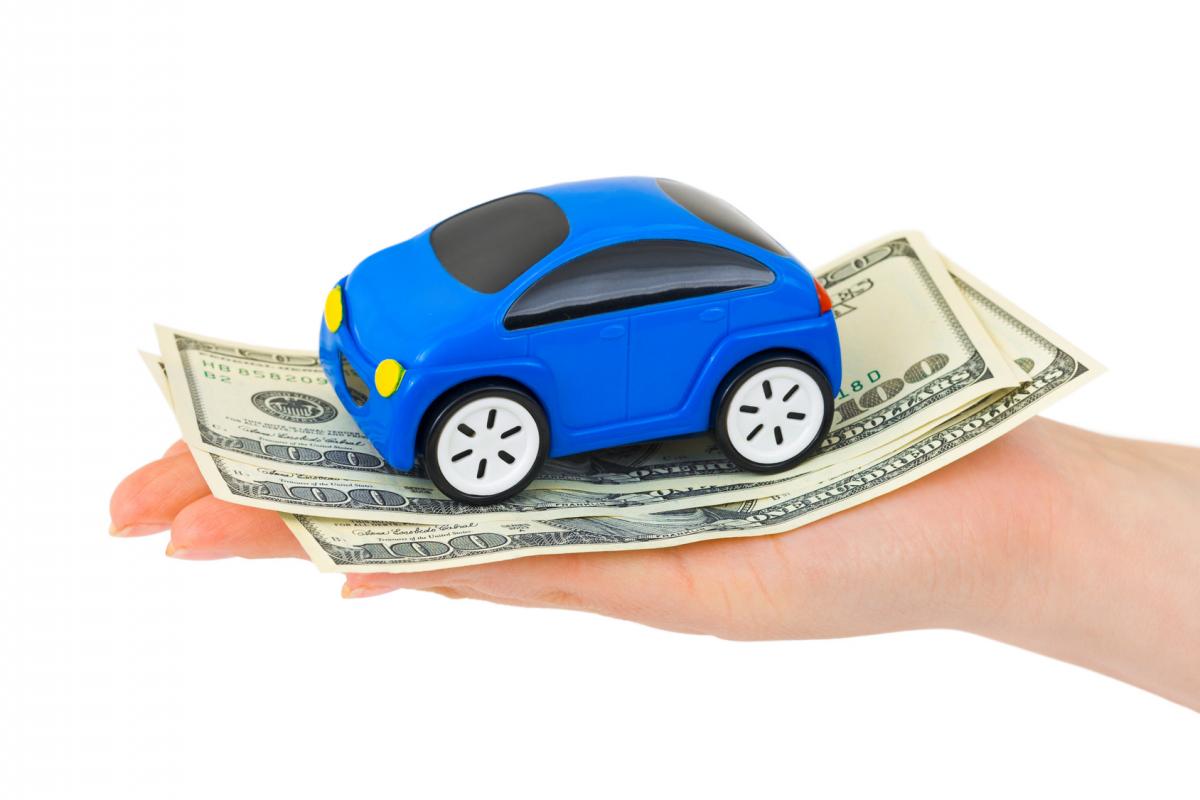 Los Angeles, CA – Consumer Watchdog called for key amendments to draft rules proposed by the California Department of Insurance in order to stop auto insurance companies from overcharging drivers without college degrees or without white-collar or other highly-paid occupations, in comments submitted Friday.

Consumer Watchdog said, to prevent discrimination, the rules must require insurance companies that choose to offer group insurance plans in California to sell them to drivers in underserved communities across the state. The amendments are needed to require a more equitable distribution of the benefits of group plans to low-income drivers and communities of color.

The draft regulations establish rules for selling group policies to actual, legitimate groups (such as employers, organizations, associations, unions, or consumer co-ops) while prohibiting the unfairly discriminatory use of education level and occupation to set auto insurance premiums.

“To achieve the goals of this rulemaking process, the proposed regulation must ensure that the discriminatory impact caused by the current use of occupation and education level is not merely replicated by insurers under a new regulatory framework,” said Daniel L. Sternberg, Consumer Watchdog staff attorney. “The racial and economic disparities caused by insurance companies’ current practice is unfairly discriminatory and illegal under voter-enacted Proposition 103. Insurance companies are violating Californians’ civil rights by using education level and occupation as a back-door method to charge non-white, lower-wage drivers more.”

Consumer Watchdog and 10 other civil rights and public interest groups petitioned the Department of Insurance to ban the illegal use of education and occupation to set rates in February 2019. The draft rule is the Department’s response to that petition.

In September 2019, a Department of Insurance investigation confirmed the current system causes “wide socioeconomic disparities” for low-income drivers and communities of color, with premiums as much as 25% higher for drivers who have lower levels of educational attainment and reside in ZIP codes with lower per capita incomes (reflecting job status) and in which communities of color predominate.

“Insurers can’t be allowed to replace their current illegal and unfairly discriminatory system of offering occupation- and education-based discounts with an equally unfair system under which insurers only offer group plans to associations or unions of the same elite professions,” said Daniel L. Sternberg. “The proposed regulations must put an end to the inequitable distribution of the benefits of group insurance plans.”

Voter-approved Proposition 103 requires auto insurance premiums be based primarily on three mandatory factors – driving safety record, annual mileage, and years driving experience – and prohibits unfairly discriminatory rates. The Commissioner can adopt other optional rating factors by regulation that have less impact on premiums than the three mandatory factors, but occupation and education have never been adopted as rating factors. Proposition 103 authorized groups of consumers to negotiate group discounts with insurers, subject to Prop 103’s other consumer protections. Insurance companies’ current use of generic lists of jobs and education level conflicts with those requirements.

Consumer Watchdog’s comments follow a January 28, 2020 Department of Insurance workshop to address the findings of its September 2019 investigatory hearing that confirmed the discriminatory impacts on low-income drivers and communities of color caused by insurance companies’ current practices.

For more than a decade, through rate challenges and in a January 2014 petition to then-Insurance Commissioner Dave Jones, Consumer Watchdog has repeatedly brought to the Department’s attention insurers’ unfairly discriminatory use of occupation and education level to rate drivers in violation of Proposition 103. The proposed rule must put an end to that history of discrimination, said Consumer Watchdog.