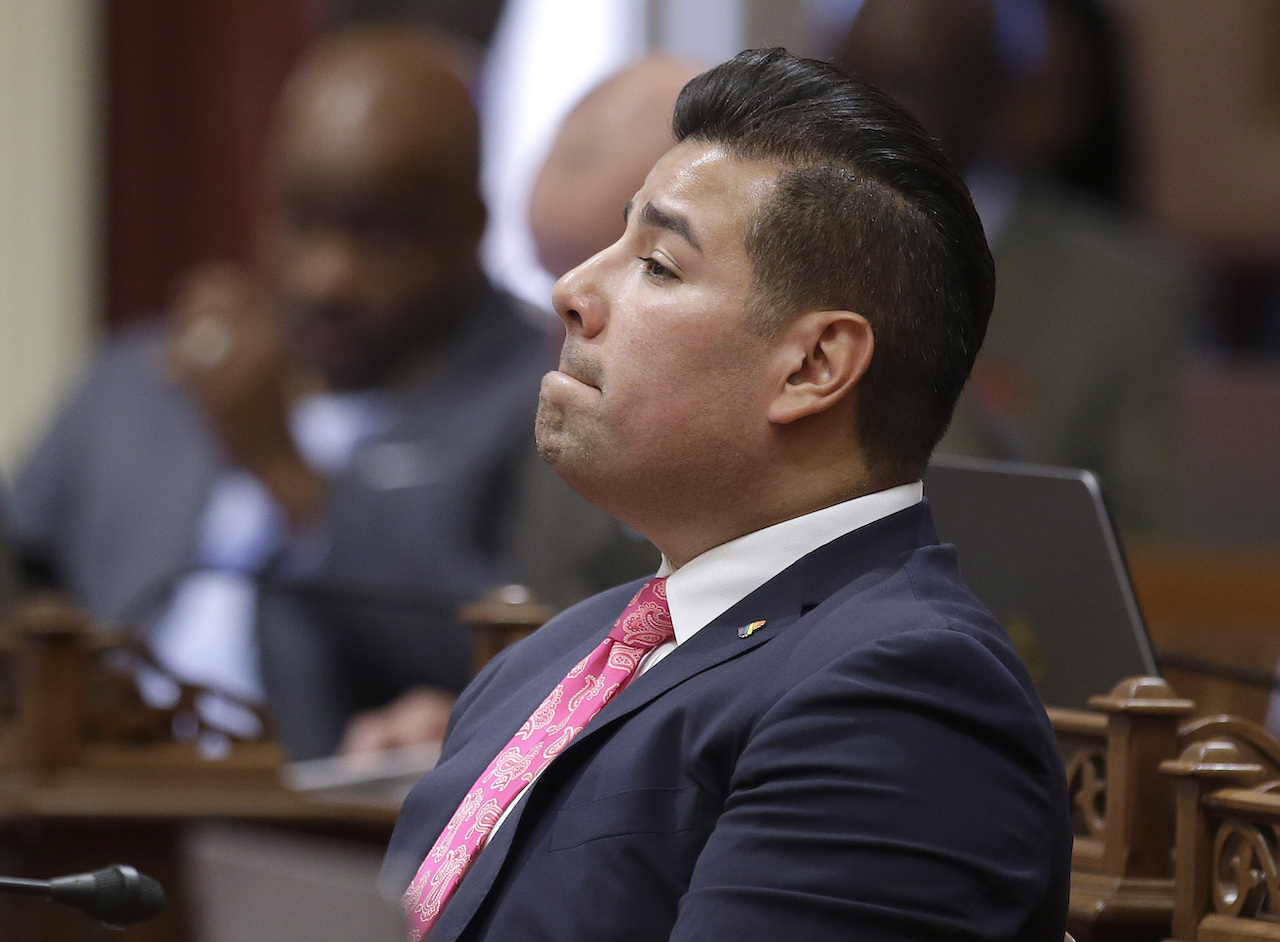 Los Angeles, CA -- In responses to requests for admissions in pending litigation, Insurance Commissioner Lara’s Department has refused to answer straightforward questions about meetings and communications between the Department and known lobbyists for Applied Underwriters.

The outright refusal to confirm or deny whether meetings and communications took place is not only a violation of the Public Records Act (PRA) but also a betrayal of Lara’s pledge for full transparency in the wake of the pay to play scandal involving Applied Underwriters, Consumer Watchdog said.

The latest refusal by the Department of Insurance this week was in response to a list of simple “requests for admissions” common in litigation about whether Lara or his Department met with former Assembly Speaker Fabian Nunez, former New Mexico Superintendent of Insurance Eric Serna and others over the Applied Underwriters merger. The Department’s attorneys refused to answer because the “determination of whether the Commissioner met with Fabian Nunez is not necessary to determine whether the Department had properly redacted or withheld records.”

In fact, the case revolves around the Department’s failure to even search for, let alone produce, public records involving all “representatives of Applied Underwriters”—which we now know included Nunez—as requested in Consumer Watchdog’s  PRA requests worked out with Department lawyers.

Read the request for admissions and the Department’s responses.

Nunez emerged as a central figure in the scandal after a lawsuit he filed to collect a $2 million “success fee” from Applied Underwriters’ owners for his role became public.   Read more about that lawsuit.

The request for admissions included a request that Commissioner Lara simply admit that he is indeed pictured in a photo with Eric Serna taken on February  26, 2019.  Serna, who represented Applied, resigned as New Mexico’s Superintendent of Insurance following a different pay to play scandal.  Lara’s Department of Insurance objected to the request claiming it “lacks foundation, lacks authentication, and constitutes inadmissible hearsay.”

“The Department’s scorched earth litigation defenses are unbecoming of a Commissioner who promised full transparency and to disclose all meetings with all representatives of Applied Underwriters,” said Jerry Flanagan, litigation director of Consumer Watchdog. “We shouldn’t have to go to trial to get public records that are required under the Public Records Act.  Commissioner Lara should direct the Department to live up to the requirements of the Public Records Act and his own promises of transparency.”