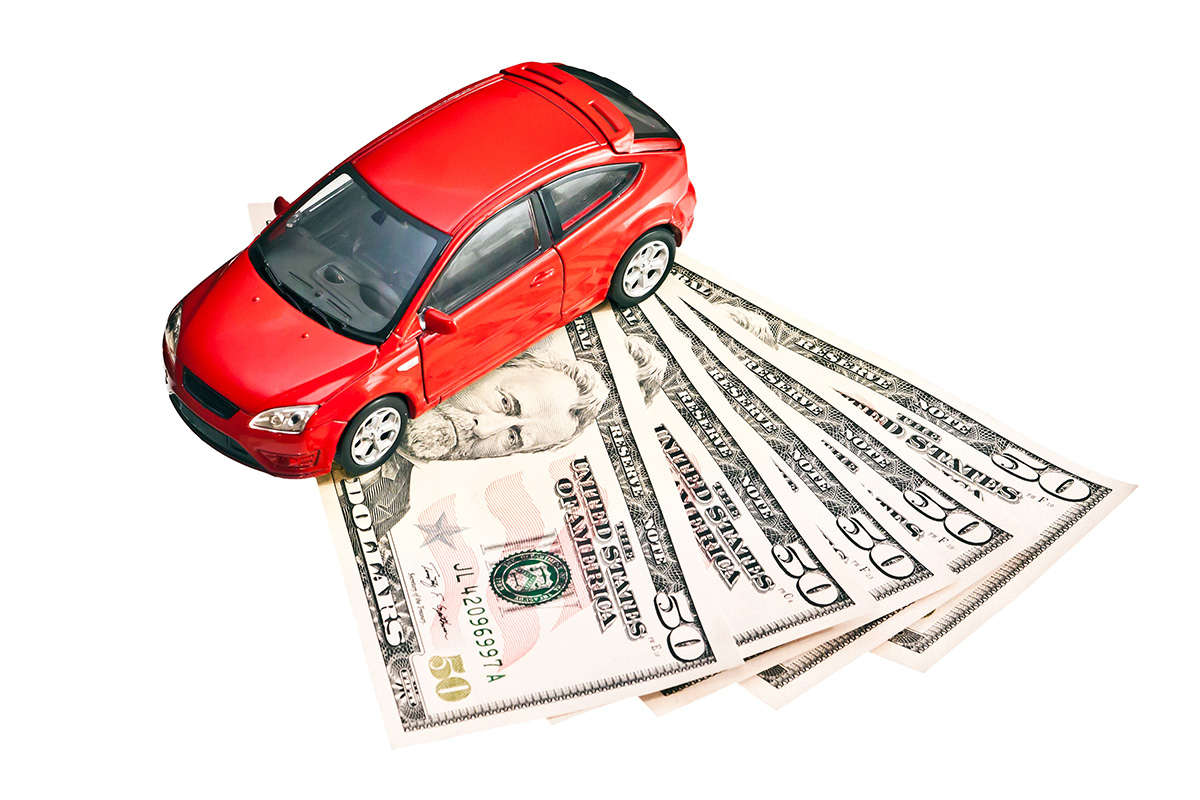 Los Angeles, CA -- An analysis of new data obtained from insurance companies by the California Department of Insurance (“CDI”) confirms complaints by Consumer Watchdog and other citizen groups that insurance companies are surcharging motorists based on their occupation or educational status, in violation of insurance reform Proposition 103. The data show that the insurance companies are charging higher premiums to drivers who reside in ZIP codes with lower per capita incomes, reflecting job status; lower levels of educational attainment; and in which communities of color predominate.

The Department of Insurance conducted its study in response to a February 2019 petition by Consumer Watchdog and ten civil rights and public interest organizations, asking Insurance Commissioner Ricardo Lara to stop insurance companies from segregating California motorists into groups and setting premiums based on their education and occupation. Read the PETITION and PRESS RELEASE.

In formal testimony submitted to the Commissioner last Friday, Consumer Watchdog presented online comparisons showing surcharges of up to 14.31% on drivers who are not in one of insurers’ preferred professional occupations (like doctors, lawyers or engineers) or who attained a college degree, which supports CDI’s findings that lower income drivers and those with lower educational attainment are likely to be charged higher premiums.

“Just because a person doesn’t have an advanced degree or a ‘professional’ job doesn’t mean they are bad drivers,” said Daniel Sternberg of Consumer Watchdog who testified at the hearing.

“The voters passed Proposition 103 to stop this kind of discrimination based on income or race. Now that the Department of Insurance has confirmed the impact of this on regular people, we look forward to prompt and decisive action by the Commissioner to end these unlawful overcharges.”

For the investigatory hearing, CDI asked 95 of the 168 insurance companies actively selling personal automobile insurance in California to voluntarily submit rate and coverage data by ZIP code. Only 33 companies complied with the request. These insurers offer what they call “affinity” programs, which include occupation-based discounts to people in “preferred” categories of jobs and with higher education levels. The companies represent 62% of the auto insurance market in California.

Invited by CDI officials to respond to the damning evidence of discrimination, only one of the dozens of industry lawyers and executives at the hearing did so. Two industry lobbyists and other supporters testified, but did not address the CDI analysis. Instead they urged the Commissioner to continue to allow insurance companies to segregate people into groups based on their education and occupation.

The data collected from these 33 companies showed that:

Though drivers enrolled in “affinity” marketing plans receive premium discounts that range from 1.5% to 25.9%, those who do not qualify must subsidize, through higher rates and premium surcharges, those who do.

Under Proposition 103, insurance companies must obtain agency approval for their rates and premiums and premiums must be based primarily of three mandatory factors – driving safety record, annual mileage, and years driving experience. The Commissioner can adopt other optional rating factors by regulation that have less impact on premiums than the three mandatory factors, but occupation and education have never been adopted as rating factors.

In its testimony, Consumer Watchdog noted that the Department has allowed insurance companies to use occupation and education for years in violation of voter-approved Proposition 103 and that consumer advocates have repeatedly urged the agency to ban the practice. The non-profit called upon the agency to issue a moratorium on further approvals of occupation-based “affinity” discounts until the agency completes its investigation and issues a regulation stopping the unlawful overcharges. It further urged the Commissioner to force the remaining auto insurance companies to submit their data and disclose all data to the public, as the law requires.

Read Consumer Watchdog’s TESTIMONY and LETTER to Commissioner Lara and the February 2019 PETITION and PRESS RELEASE.