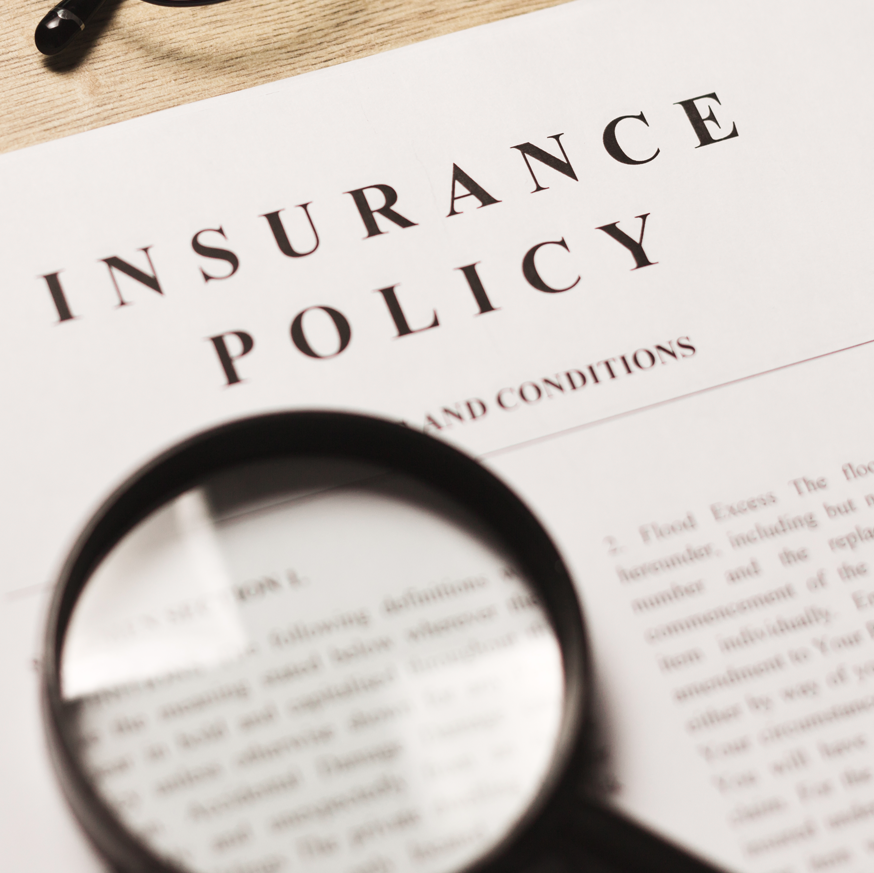 The increase falls hardest on working-class Californians. Drivers working in fields like custodial, construction, or food service will pay 25% higher premiums than drivers in GEICO’s preferred “professional” occupations, including lobbyists, architects and financial analysts. They will pay almost 11% more than engineers, auditors, and judges.

At the same time GEICO is seeking this rate hike, the company is closing its local offices in the state and laying off hundreds of employees. GEICO has also stopped selling insurance through telephone agents in the state, leaving online options through a computer or a mobile device as the only way to obtain a GEICO policy in California, and many other states.

“There should be little doubt that GEICO’s actions will hurt California drivers. The lack of internet access risks California’s most vulnerable communities being left behind in trying to secure home and auto insurance. Just as we saw with the COVID-19 vaccine, the digital divide can cause serious disparities in communities of color in their ability to access services,” said Sternberg.

GEICO received two prior rate hikes in California in 2017 and 2018 before the pandemic took drivers off the road and claims plummeted.

The Insurance Commissioner has failed to act on a regulation to curb job- and education-based rate discrimination.

Consumer Watchdog called on Commissioner Lara to reject GEICO’s use of job and education to overcharge working-class Californians in this rate filing, and move a regulation forward to make all insurance companies rate Californians fairly regardless of their job or education level.

Consumer Watchdog and 10 community and civil rights organizations challenged auto insurers’ illegal and discriminatory use of job and education to set rates in February 2019. In September 2019, a Department of Insurance investigation confirmed those concerns, finding “wide socioeconomic disparities” created by insurance companies surcharging California drivers based on nothing more than their occupation or educational status. Three years later, Commissioner Lara has yet to adopt a regulation to stop the practice, and the last draft of a potential regulation was issued by the Department of Insurance nearly a year and a half ago.

“Commissioner Lara needs to help working families and adopt regulations to stop occupation-based premium surcharges. Instead of rubber-stamping these discriminatory discounts, the Commissioner should use his voter-enacted authority under Proposition 103 to protect middle- and low-income families from being charged higher prices based on their jobs,” said Sternberg.

Read Consumer Watchdog’s Petition for Hearing and Petition to Intervene

Occupation has never been approved by regulation as a lawful rating factor under voter-enacted Proposition 103. GEICO’s unfairly discriminatory occupation-based rating system means lower income and less-educated drivers continue to pay the highest premiums based solely on their job titles.