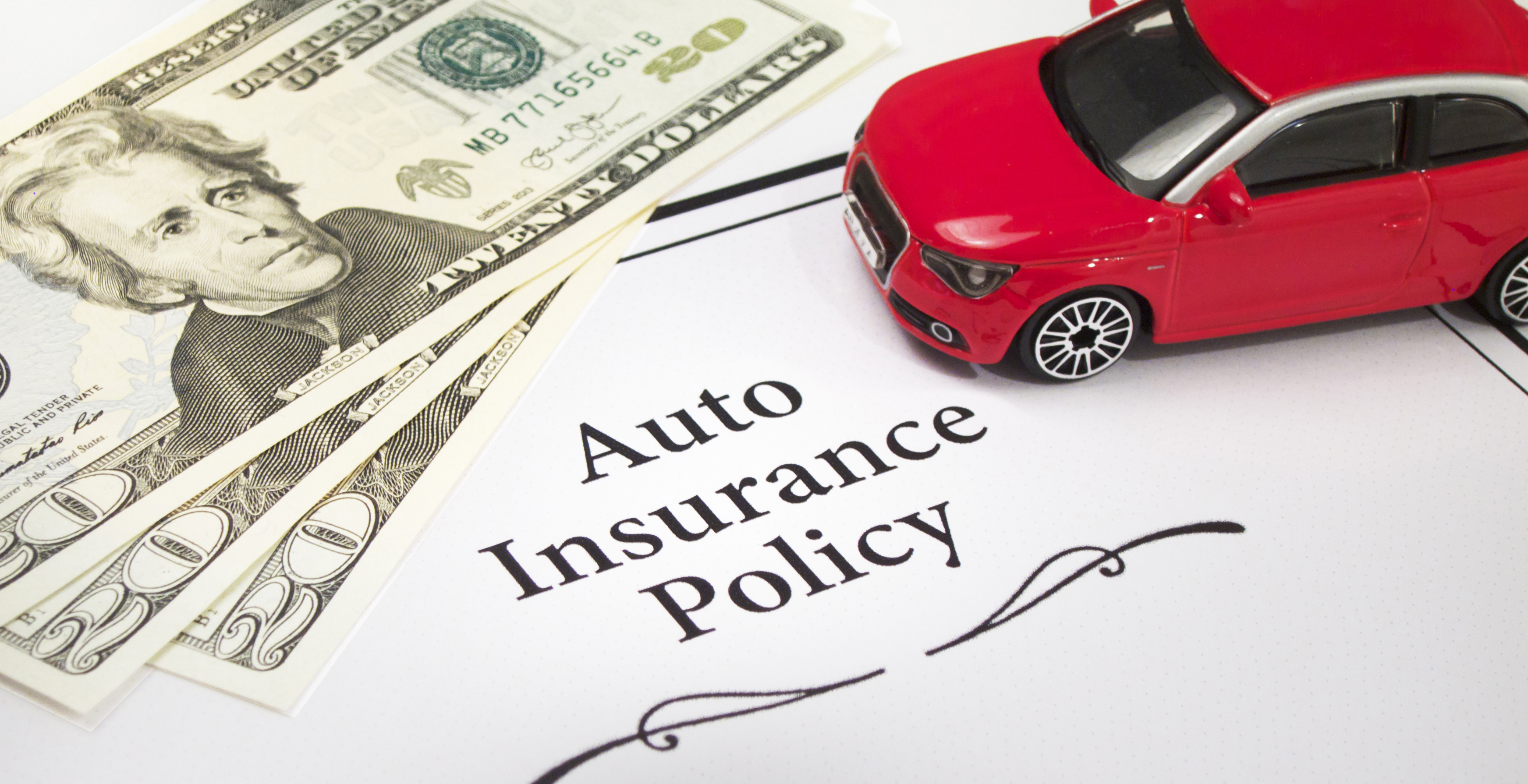 Under Auto Club’s proposed overall 6.9% rate increase, 1.44 million policyholders, who collectively own 2.68 million vehicles insured by the company, face an average annual premium increase of $75 per insured vehicle ($140 per policy). Because the Insurance Commissioner has failed to act on a regulation to curb job- and education-based rate discrimination, the worst of that rate increase will fall on low-income drivers who don’t have one of the professional occupations for which Auto Club gives a premium discount, said Consumer Watchdog.

These grocery clerks, hotel workers, janitors, home healthcare aides, and other drivers without white-collar jobs will be surcharged, paying up to $167 more in annual premiums per policy than drivers in one of Auto Club’s preferred occupation groups.

“This economy is tough as it is—Californians shouldn’t have to add price gouging by insurance companies to their growing list of financial concerns,” said Consumer Watchdog staff attorney Benjamin Powell. “These discounts for high-paying professional jobs leave low-income drivers to pick up the slack, simply because of their job titles.”

A 2019 investigation by the Department of Insurance found that Auto Club’s and other companies’ practice of charging some drivers more based on education and occupation results in low-income drivers and communities of color paying more. But three years later, Commissioner Lara has yet to adopt a regulation to stop the practice. The last draft of a potential regulation was issued by the Department of Insurance nearly a year and a half ago—no action has been taken since.

Consumer Watchdog called on Commissioner Lara to reject Auto Club’s use of occupation and education factors to overcharge working-class Californians in this rate filing, and to move a regulation forward to make all insurance companies rate Californians fairly, regardless of their job or education level.

Auto Club’s request comes as soaring gas and food prices have low-wage workers struggling now more than ever to make ends meet. Most policyholders—from waiters to cashiers, construction workers to call center operators—will see their auto insurance rates increase by up to about 9% more than drivers with professional occupations and advanced degrees, such as engineers, doctors, and accountants, or members of a college alumni association.

"The Commissioner needs to protect working families and end these occupation-based overcharges that can cost Auto Club customers more than $160 a year. His own 2019 investigation found they create ‘wide socioeconomic disparities.’ It is past time to take action and put a stop to them once and for all,” said Powell.

Occupation has never been approved by regulation as a lawful rating factor under voter-enacted Proposition 103. Auto Club’s unfairly discriminatory occupation-based rating system means lower income and less-educated drivers continue to pay the highest premiums based solely on their job titles.

Consumer Watchdog’s petition also alleges that Auto Club overcharged policyholders during the COVID-19 lockdowns, when accident claims were down, and may owe hundreds of millions in additional refunds.

Consumer Watchdog, along with ten community and civil rights organizations, challenged auto insurers’ illegal and discriminatory use of job and education to set rates in February 2019. In September 2019, a Department of Insurance investigation confirmed those concerns, finding “wide socioeconomic disparities” created by insurance companies surcharging California drivers based on nothing more than their occupation or educational status. In December 2019, the Department proposed regulations to address this unfair discrimination. However, almost three years later, those rules have not yet been implemented.

Consumer Watchdog is a non-profit public interest organization.  Visit us on the web at www.ConsumerWatchdog.org