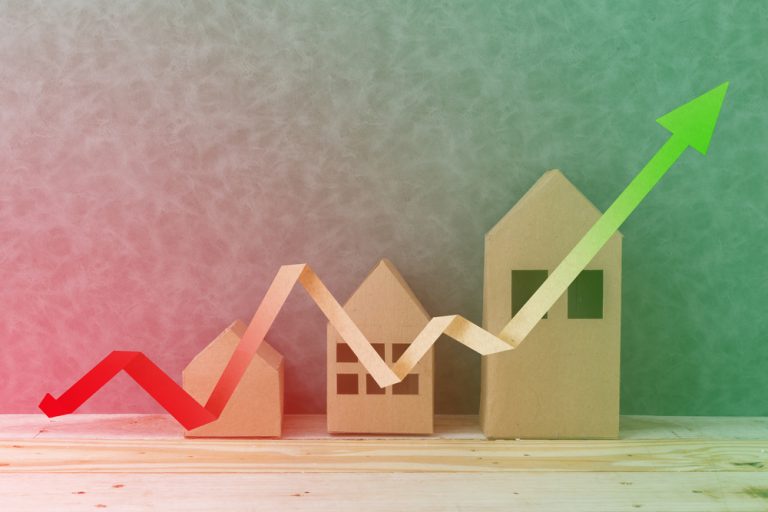 Los Angeles, CA -- The California Supreme Court has refused to review a lower court ruling that stripped the Insurance Commissioner of critical powers granted by California voters to protect against excessive insurance rates.

In a challenge to State Farm’s homeowners insurance rates originally brought by Consumer Watchdog in 2014, the state’s Insurance Commissioner ordered the company to lower its rates by 7% and refund overcharges dating back to July 2015. State Farm sued, and last October, the San Diego Court of Appeal overturned the Commissioner’s rate order. It decided that the Commissioner could not take into account the investment income earned by other State Farm subsidiaries when determining State Farm’s rates. This will result in State Farm charging an additional $117 million in premiums a year to its California policyholders. The Court of Appeal also held that the Commissioner could not force State Farm to refund an estimated $110 million plus interest in overcharges to customers who bought home, condo or renter insurance from the company.

Consumer advocates said the Court of Appeal ruling flouts Proposition 103 and could cost Californians hundreds of billions dollars in the future – starting with an estimated $3.6 billion in overcharges during the pandemic that insurance companies have refused to refund – unless Insurance Commissioner Ricardo Lara takes action to resolve the matter through regulations.

“Commissioner Lara told the Supreme Court that, notwithstanding the ruling by the Court of Appeal, he has the ability to protect Californians against State Farm’s price manipulations by issuing formal regulations governing refunds and investment income,” said Harvey Rosenfield, the author of Proposition 103 and one of Consumer Watchdog’s lawyers. “He needs to do that immediately to avert a consumer swindle at the hands of the greed-driven insurance industry. Consumer Watchdog is committed to securing the strongest possible regulations for the people of California.”

Under Proposition 103, insurance companies are barred from charging excessive auto, home and business rates. Companies are required to apply for and justify any rate changes before they take effect under a formula that takes into account their investment income and limits their profits and expenses to fair levels. The law also requires companies to maintain existing rates at fair levels at all times. The measure authorizes consumers to challenge illegal rates and other insurance practices.

In 2014, Consumer Watchdog challenged a request by State Farm General, the company’s California homeowners insurance subsidiary, for a 6.4% overall rate increase for its home, condo and renter insurance. In November 2016, after a year-long public hearing, then Insurance Commissioner Dave Jones determined that State Farm’s rate increase was unjustified and ordered the company to reduce its home insurance rates going forward by about $77 million per year. The Commissioner also concluded that the company had been overcharging its existing customers since July 2015 and ordered State Farm to refund over $100 million to California policyholders, with interest.

The company’s attempt to conceal its financial arrangements from the public was rejected by the Superior Court. Read more: https://www.consumerwatchdog.org/courtroom/consumers-win-prop-103-transparency-battle-state-farm-insurance.

Consumer Watchdog filed a petition urging the state Supreme Court to review the decision, noting that billions of dollars in refunds for pandemic-era overcharges could be in jeopardy. Read Consumer Watchdog’s petition here.

Insurance Commissioner Lara also asked the Supreme Court to take the case; his brief informed the court that “notwithstanding the [Court of Appeal’s] decision, he retains substantial authority to address the underlying problems,” including by issuing regulations. The brief added, “The Commissioner is of the view that he has rulemaking authority to address the repercussions of the [Court of Appeal] Opinion and any emerging problems…” Read Insurance Commissioner Lara’s petition here.

“Consumer Watchdog urges the Commissioner to make good on his statements to the Supreme Court by proceeding to adopt the necessary regulations immediately,” said Pamela Pressley, Senior Staff Attorney at Consumer Watchdog. “Action now is at the core of the Commissioner’s stewardship of the elected position created by California voters.”

Review by the California Supreme Court is discretionary; the court is not required to review a case. Both petitions for review were denied on February 9.

Read Consumer Watchdog’s analysis of how insurance companies overcharged California motorists during Covid by $5.5 billion in 2020, of which they have only refunded $1.9 billion, here.  Read Consumer Watchdog’s letter to Insurance Commissioner Lara concerning the overcharges here. Commissioner Lara’s orders to insurance companies to refund overcharges can be found here. http://www.insurance.ca.gov/01-consumers/140-catastrophes/Coronavirus.cfm