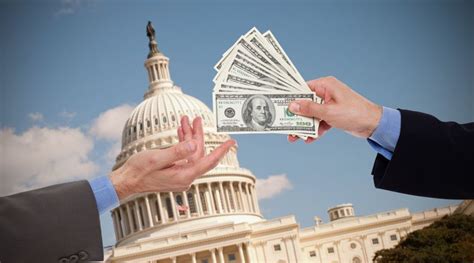 Los Angeles, CA -- Governor Gavin Newsom signed AB 1783 to close a loophole in state law that allowed former Assembly Speaker Fabian Nunez to influence decision-making at the Department of Insurance without registering as a lobbyist.

AB 1783 closes a loophole by including under the definition of “lobbying” any efforts to influence the Department of Insurance or Department of Managed Health Care’s approval of insurance company mergers. The bill would apply existing public reporting requirements and a ban on contingency fee bounties.

“For decades the Political Reform Act has required lobbyists to publicly report their clients and their income, and barred contingency fee bounties.  We commend Governor Newsom for signing AB 1783 and closing a loophole that allowed lobbyists who attempt to influence state agency decisions to avoid these common sense requirements,” said Consumer Watchdog Litigation Director Jerry Flanagan.

At stake were potentially hundreds of millions of dollars in overcharges to small businesses and workers. The “consultants” were to be paid a $2 million contingency fee contract without any public reporting requirements

As Ann Ravel, former chair of the FPPC, told the Sacramento Bee: “It seems unseemly that so much money is being utilized to influence public issues without having any transparency.... This is so extraordinary, the amount of money. That’s the part that is disconcerting – that it isn’t public.”

Mergers and acquisitions of insurance companies are uniquely important to consumers. Insurance is an essential service, and changes in control of these companies can have dramatic implications for consumers, including increased costs and loss of access to care. Transparency in efforts to influence these decisions is necessary to protect the health of consumers as well as the health of our democracy.

Consumer Watchdog is a non-profit public interest organization. Visit us on the web at www.consumerwatchdog.org