Consumer Watchdog Says It Will Press For Further Action 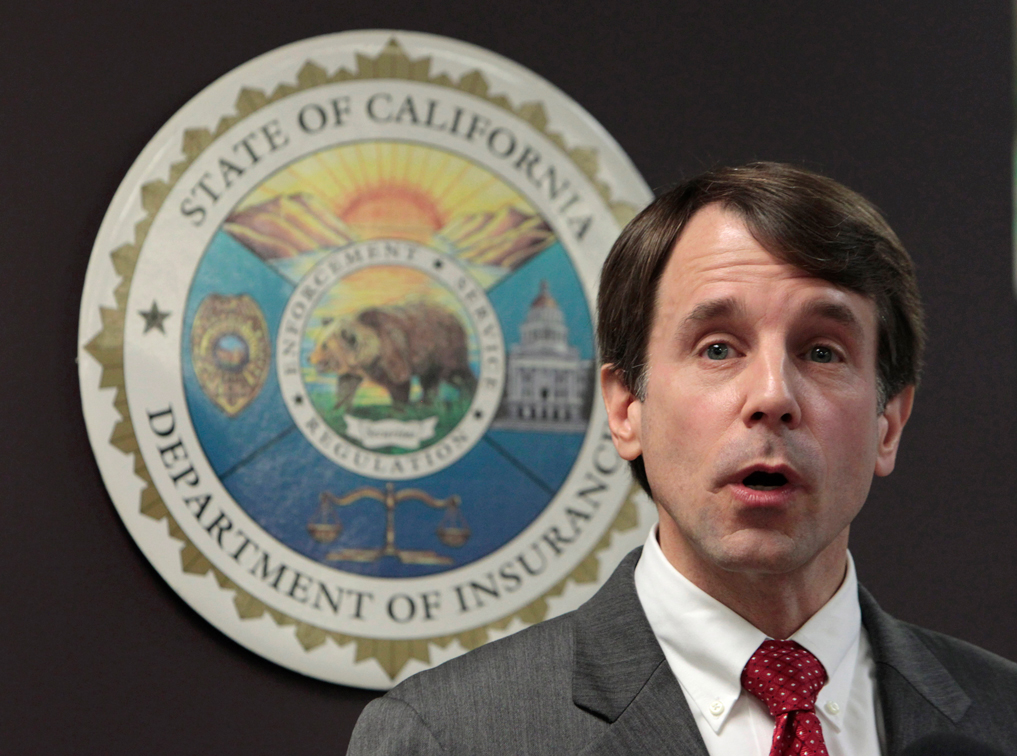 Santa Monica, CA -- Acting in response to an investigative report by journalists at ProPublica, the California Department of Insurance has ordered two insurance companies – Nationwide and USAA – to not charge motorists in minority neighborhoods more than motorists with similar risk profiles who live in predominantly white neighborhoods. California voters banned zip code-based insurance pricing when they passed Proposition 103 to prevent auto insurers from discriminating against minority drivers.

“California drivers are once again benefitting from Proposition 103: to our knowledge, no other state besides California investigated the overcharges exposed in ProPublica’s study,” said Harvey Rosenfield, author of the initiative. “Insurance Commissioner Dave Jones correctly recognized the need to follow up on the ProPublica report, which found that some California insurance companies were charging motorists in minority neighborhoods as much as 32% more than drivers with the same risk in predominantly white neighborhoods.

However, the state agency has not published the results of its investigation; decided not to seek refunds for consumers who may have been overcharged in the past; and it has not specified what actions it will take to prevent other insurance companies from engaging in similar practices in the future.

Using publicly available data, ProPublica’s April 2017 report examined auto insurance pricing in four states – Illinois, Missouri, Texas and California – and found that many insurance companies were penalizing motorists in minority neighborhoods.  Though California did better than the three other states, the report found that Safeco, Liberty Mutual, Nationwide and USAA charged at least 10% more in minority zip codes than in white zip codes with the same risk. Liberty Mutual was the worst offender, with a 32% disparity in some zip codes.

Consumer Watchdog vowed to press for further action from the agency. “The Department must provide the public with a full explanation of how it conducted its investigation, and exactly what it found, particularly the data that would show how much people already have been overcharged. The Department must also ensure that every insurance company doing business in California obey the law that the voters put into place to prevent these kinds of overcharges.”