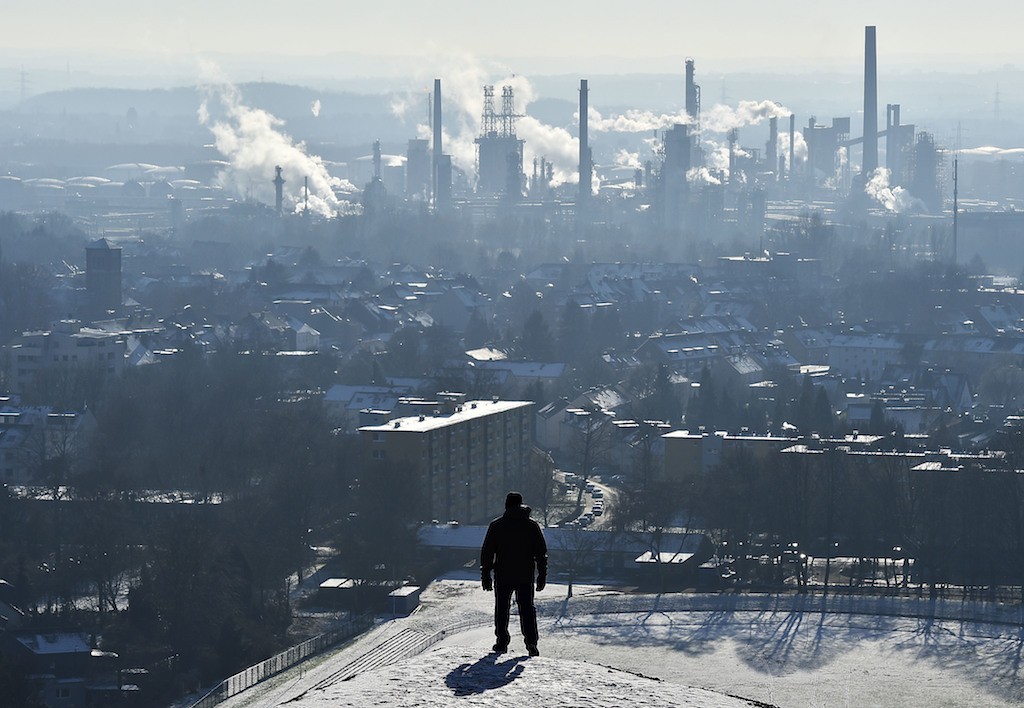 PUBLIC CITIZEN AND CONSUMER WATCHDOG RELEASED THE FOLLOWING TODAY – The California Assembly Insurance Committee has declined to hold a hearing on a bill that would require insurance companies to disclose their role in fueling the climate crisis. The Insurance Investment Disclosures Bill (AB 1694), introduced by Assemblymember Marc Levine (D - Marin County) would mandate transparency and public disclosure by insurance companies of their investments in and underwriting of policies for fossil fuel companies and projects.

By refusing to hear the bill in the final committee meeting of the session, the committee has all but doomed the Insurance Investment Disclosures Act for this year. Last week, 34 state and national organizations wrote to the Insurance Committee in support of the bill.

“The Assembly Insurance Committee is where bills to protect consumers and regulate the insurance industry go to die. Insurers have spent $1.5 million making campaign contributions to secure the committee’s support, including $231,000 to Committee Chair Tom Daly alone, in just the last 4 years. Homeowners assaulted by wildfires then abandoned by their insurance companies deserve better,” said Carmen Balber, executive director of Consumer Watchdog. “Today’s action by CDI does nothing to illuminate insurers’ fossil fuel underwriting – leaving a massive gap in the commissioner’s and consumers’ knowledge of insurance companies’ exposure to, and contributions to, climate change.”

News of the committee refusing to hear the bill comes as the California Department of Insurance released a report detailing the fossil fuel investments held by insurance companies operating in the state, revealing $536,000,000,000 invested in coal, oil, and gas. The data included in the report details only part of what the Insurance Investment Disclosures Bill would have required, and fails to include companies’ underwriting of insurance policies for fossil fuel firms and projects.

“Insurers are enabling the climate chaos that endangers people and property and harms so many communities across California. We are deeply disappointed that the Insurance Investment Disclosures Bill, which would have mandated disclosure of both fossil fuel underwriting and investment disclosures, will not move forward this session,” said East Peterson-Trujillo, Climate Financial Policy Campaigner with Public Citizen. “Public Citizen applauds the Department of Insurance for providing updated data on California insurers' fossil fuel investments. However, Commissioner Lara has made it clear a key motivation for releasing this data is to help highlight the role insurers continue to play in fueling the climate crisis. Without the complementary disclosure of insurers' underwriting of policies for fossil fuel projects, consumers and regulators are left with an inadequate picture.”

Public Citizen and Consumer Watchdog urge Commissioner Lara to extend insurer disclosures to underwriting to get a full understanding of their climate risk exposure and call on the Commissioner and the Department to begin managing the transition risk that insurers are clearly exposed to, given these findings.