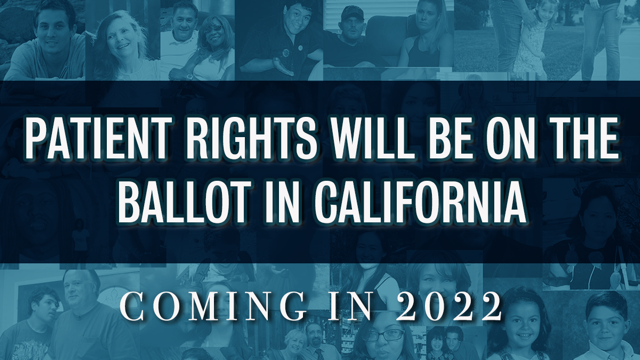 Los Angeles, CA — Having collected 900,000 signatures and raised over $4 million, the survivors of medical negligence behind a California ballot measure to adjust California’s 45-year-old cap on quality of life and survivor damages announced today that the Secretary of State has certified the initiative for the November 2022 ballot.

“COVID-19 has put the many racial disparities in our society front and center,” said Charles Johnson, who took over as the ballot initiative's Campaign Chair this month. “This ballot initiative is in large part about fixing a system that does not provide primarily black and brown families with a fair day in court when they face gross medical negligence,” Johnson explained.

Johnson’s 39-year old wife Kira died during childbirth at Cedars Sinai when her bladder was lacerated during a C-section and her symptoms negligently ignored for 10 hours while she bled out. 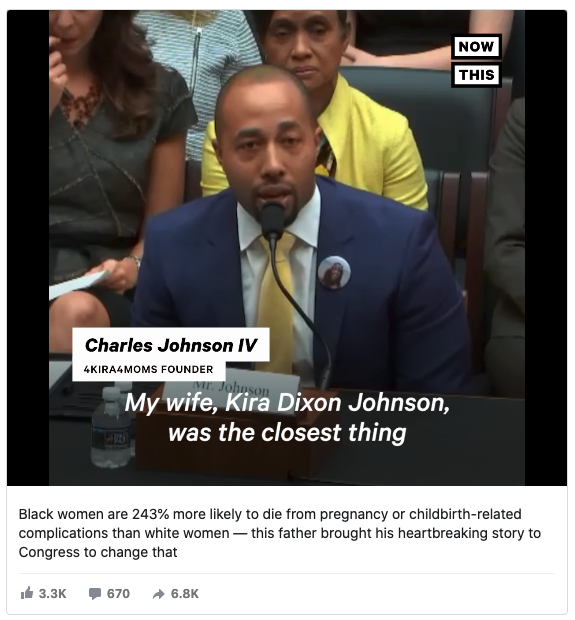 The empirical evidence is overwhelming that people of color receive a lower standard of care and are subjected to high rates of preventable medical errors, regardless of income or educational attainment. One Brookings Institution study found that a Black woman with an advanced degree is more likely to lose her baby during childbirth than a white woman with less than an eighth-grade education.

In Bakersfield, California, these systemic health disparities have tragic results. At least eight families have had their lives destroyed by the negligence of just two Bakersfield doctors, including the recent preventable deaths of two young mothers and a baby. They represent two decades of preventable harm done to Latino and Black women and babies in Bakersfield by just two repeat offenders.

Demi Dominguez was just 23 when her doctor missed the clear signs of preeclampsia, a well-known and treatable pregnancy complication. She was discharged from the hospital without ever seeing her doctor and died that night.  Her baby, Malakhi, passed away 18 hours later.

“Demi and Malakhi could have been saved if her doctor, who had harmed many other women, had been held accountable sooner. But the 45-year-old cap on compensation when mothers and their babies die makes it almost impossible for families like ours to get justice in the courts,” said Tracy Dominguez, mother of Demi Dominguez. “I’m fighting to protect our daughters and save other families from my heartache.”

The Fairness for Injured Patients Act would adjust for inflation the maximum $250,000 compensation cap set by the California Legislature and Governor Brown in 1975 on quality of life and wrongful death survivor damages. The 45-year-old cap is worth 80 percent less today, only $50,768 in 1975 dollars, and disproportionately impacts Black and brown Californians.

If passed, the initiative would allow judges and jurors to decide that compensation above $250,000 is appropriate in certain cases of catastrophic injury or death, and require juries to be informed about the existence of the cap.

“It’s time for voters to get a chance to change this unjust 45-year-old law and give injured patients and their families a chance to hold the medical insurance complex accountable for its negligence and malfeasance,” said Scott Olsen, a survivor of medical negligence and proponent of the measure, who is a board member of Consumer Watchdog.

Olsen’s son Steven was only two years old when he was rendered blind and brain-damaged due to medical negligence. Twenty-three years ago, a California judge was forced to reduce the jury's $7 million verdict for Steven's lost sight, brain function, and independence to California's $250,000 cap. Steven is 30 years old today and requires full-time care and supervision.

“We will bring this issue to voters so they can change the fundamental unfairness that exists for California families today,” said Bree Moreno, who is a proponent of the initiative, along with her husband Nelson. Their daughter Mia suffered permanent brain damage at a few weeks old when she was negligently over-sedated and left unattended. Mia now leads a difficult life; she has cerebral palsy, very little control over her body’s movement, and will require lifelong care.

“The cap means my daughter will never be fairly compensated for everything she has lost. In two years, voters will get the chance to change these 45-year-old restrictions on our civil rights and rectify almost half a century of injustice,” said Nelson Moreno.

Today, California has the most regressive medical negligence cap in United States history, a restriction that Donald Trump is trying to impose on every state in the country. Two-thirds of states in the U.S. have no cap or have a compensation system like the current ballot measure proposes. Twenty states and the District of Columbia have no caps at all. Fourteen other states have caps with exemptions, such as for wrongful death or catastrophic injury.

Almost every major newspaper editorial board in California over the last decade has come out in favor of changing the half-a-century old law, the Medical Injury Compensation Reform Act of 1975 (MICRA), as have many prominent politicians.

“In 2022 it will be 47 years since the value of human life and catastrophic injury was capped at $250,000,” said prominent trial attorney Nick Rowley, a financial backer of the initiative. Nick lost a son to malpractice. “After statutory costs and attorneys’ fees I have seen entire families whose son, daughter or mother was killed by egregious negligence end up with the equivalent of $35,000 as full civil justice for the negligent killing of their loved one because of the cap never being adjusted for inflation.  California’s 1975 law discriminately under-compensates victims and families who are black, Hispanic, and Asian all to the benefit of the rich and powerful white privilege and for multi-billion-dollar insurance corporations and the California politicians they give their money to.  The existence of this law shows that California politics is deeply seeded with corruption.”

Opposition to limits on fair compensation by juries is a part of the California Democratic Party’s platform.

While the fight at the ballot box is pushed to November 2022, the fight in the courts continues. In March, Yu Luo, a man paralyzed due to medical malpractice, asked a California court in Alameda to declare MICRA unconstitutional. Other victims have also pledged to put forward similar complaints. 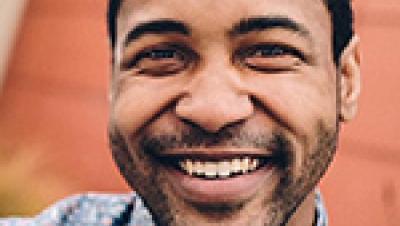 Permits To Drill New Oil And Gas Wells Zoom Up 190% In The First Six Months Of 2020 Under Gov. Newsom Worrisome Trend
END_OF_DOCUMENT_TOKEN_TO_BE_REPLACED