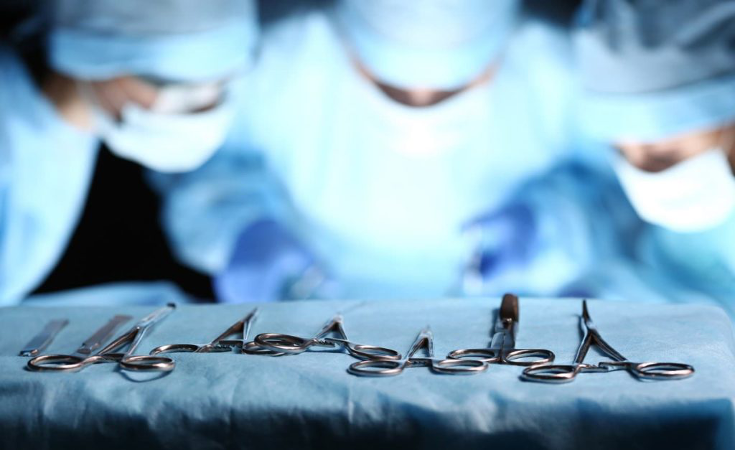 Sacramento, CA – California lawmakers threw away another opportunity to protect patients from bad doctors today when the Assembly Business & Professions Committee moved legislation forward to renew the charter of the Medical Board of California without meaningful reform.

The legislature’s repeated failure to improve state oversight of bad doctors makes the case for the Fairness for Injured Patients Act on the November 2022 ballot, said Consumer Watchdog. The Fairness Act will restore families’ ability to hold negligent doctors accountable in court by updating the state’s cap on compensation in medical negligence cases that has not increased since 1975. The initiative will index the cap for 46 years of inflation, and allow judges and juries to decide in cases involving catastrophic harm or death. Learn more at www.fairnessact.com

“This Board has a doctor bias,” Consumer Watchdog executive director Carmen Balber testified before the committee. “The only other avenue for justice for these families is the legal system, but California’s cap on compensation for medical negligence victims that hasn’t increased since 1975 blocks injured patients from getting justice in court. When the Medical Board also refuses to discipline bad doctors, our entire health care and legal systems are stacked against accountability for physicians.”

“The Fairness Act on the 2022 ballot lets the voters create accountability for injured patients where the legislature will not,” said Balber.

The Los Angeles Times released a scathing investigative report today, titled: “Botched Surgeries and Death:  How the California Medical Board Keeps Negligent Doctors in Business.” It details how the Medical Board coddles bad doctors and prioritizes “the rehabilitation of the licensee” whenever possible. The Times analysis found that only 439 cases – less than 0.5% of the more than 90,000 complaints reviewed – ended in license revocation. In lay terms, that means doctors whose actions repeatedly harm their patients are allowed to continue practicing.

Consumer and patient advocates urged the committee to reset the Board by changing the balance of power, giving public, not doctor, members the majority vote on the Board. Instead, the legislation, SB 806 (Roth), was amended to make enforcement actions less transparent by adding a “confidential letter of advice” option that will increase secrecy at the Board.

“This ‘Confidential Letter of Advice’ should be called a ‘Get Out of Jail Free and Have Your Record Expunged Letter.’ It would allow a complaint to be closed with a secret letter for any violation - from failing to sign a chart to causing the death of a patient. So not only are you not improving doctor oversight by the Board – this amendment actually makes it worse,” testified Balber.