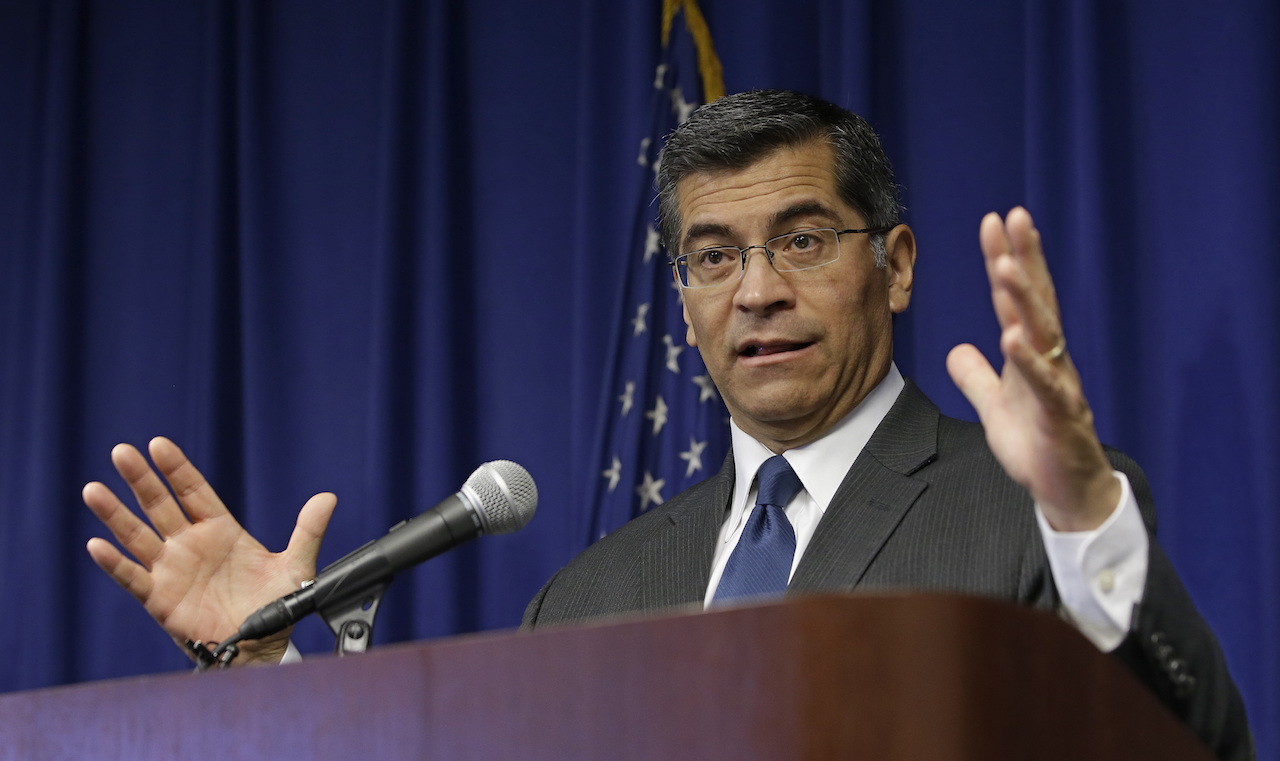 Santa Monica, CA -- The California Department of Justice told the legislature today that it will delay implementation of a key technological tool for stemming the opioid abuse crisis until 2019, more than a year later than the database was deployed statewide. The technology appears sound, but the delay seems to be in prioritizing personnel to accomplish its certification, according to today’s testimony.

The Assembly Business and Professions committee held a hearing today on this tool to stem the opioid crisis, the state’s prescription drug monitoring database known as the Controlled Substance Utilization Review and Evaluation System (CURES).

Legislation passed in 2016, SB 482 by Senator Ricardo Lara, requires that doctors check the CURES database before prescribing opioids and other controlled substances. The bill takes effect six months after the Department of Justice certifies the database is ready for statewide use. At today’s hearing the DOJ testified it did not finish hiring necessary personnel until last month, and would certify the database by July of this year. Under that timeline, the mandate for doctors to check CURES before prescribing dangerous narcotics cannot take affect before January 2019, more than two years after the legislation was approved.

“If the Attorney General had made the opioid crisis a priority, doctors would be required to check patients’ prescription histories today and opioid prescribing in California would be safer,” said Carmen Balber, executive director of the Consumer Watchdog. “Attorney General Becerra should personally step in and speed the process of saving lives. Opioid abuse is, after all, a public health crisis and CURES is the best tool to address it.”

The delay at the Department of Justice means more than two years will have gone by since the Legislature mandated that doctors use this critical tool to save lives.

“Every day of delay has placed patients at risk of inappropriate and dangerous prescribing, and ensured that doctors will fail to identify and help some patients already addicted to these potent narcotics,” said Balber.

Other states’ mandates that doctors check prescription drug monitoring databases have proven to reduce the number of opioid prescriptions and the chance of overdose deaths.

An archive of the hearing webcast will soon be available at the California Channel: http://www.calchannel.com/