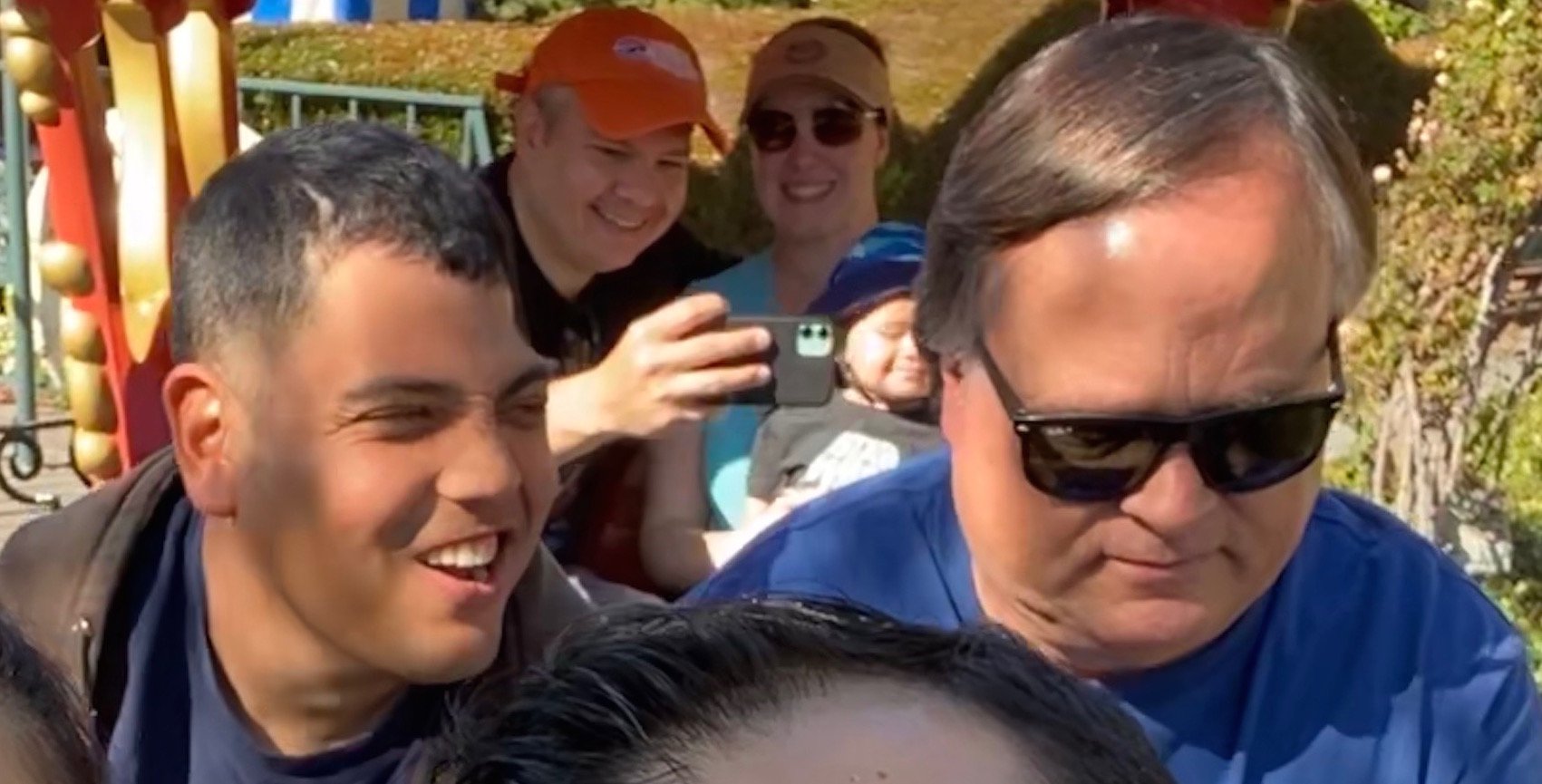 We have now collected more than 633,000 signatures for the Fairness For Injured Patients Act -- which will adjust the 1975 cap on compensation for injured patients.

We expect to finish collecting signatures at the end of March to qualify the ballot initiative for the November California ballot.

I want to share with you two events this weekend that brought home for me the imperative of this effort.

Saturday we celebrated the life of Russell Kussman -- a doctor, lawyer, and judge -- who fought the injustice of California's 45 year old cap on compensation for medical malpractice victims. Russ passed away earlier this month.

We dedicated this week's podcast, the Rage for Justice Report, to discussing Russ and the ballot measure campaign that is his unfinished legacy.

Russ saw the unfairness of the compensation cap from every perspective -- denying both access to justice and access to quality medical care to the most vulnerable.

Russ Kussman's humility, humor, and dedication to the underdog led him to litigate cases for injured patients most of his adult life. In the mid-1980s, he tried but did not collect enough valid signatures for a constitutional amendment to lift the compensation cap.

Saturday we also celebrated the 30th birthday of Steven Olsen, whose father Scott is a proponent of the Fairness Act. Steven was only two when he became blind and brain damaged due to medical negligence. A judge was forced to reduce his $7 million verdict for his lost sight, brain function and independence to the $250,000 cap.

The injustice done to Steven and his family is the poster child for the Fairness Act.

Some asked me at Russ's funeral: How can you beat $100 million from the medical insurance complex?

As speaker after speaker at the funeral reminded us, Russ lived by a simple motto: the truth will always come out.

The other side may have the money. We have the truth. Russ was right, in the end the truth prevails.

Risking one's image and money for the truth to come out is what Russ's life was all about and he won case after case.

We will fight this fight for Steven, Russ and the truth.  We will do it humbly, humorously, but with complete resolve that the truth and the underdog will prevail.

Russ knew that the most dangerous thing you can do is play it safe.

We just recorded the podcast with the main financial backer of the Fairness Act, Nick Rowley, to talk about Russ, the campaign and how it will be won.

Please to listen to the podcast and join the fight.

For those who say David cannot beat Goliath, you can tell them what one of Russ's children said his Pops told him about his athletics: You cannot win every game, but you can try to win every game.

When you are doing what's right, how could it possibly be wrong?

Please email me your thoughts or questions at [email protected] Sign up for the Fairness Act at www.fairnessact.org -- do it for Russ, Steven, and the underdog.