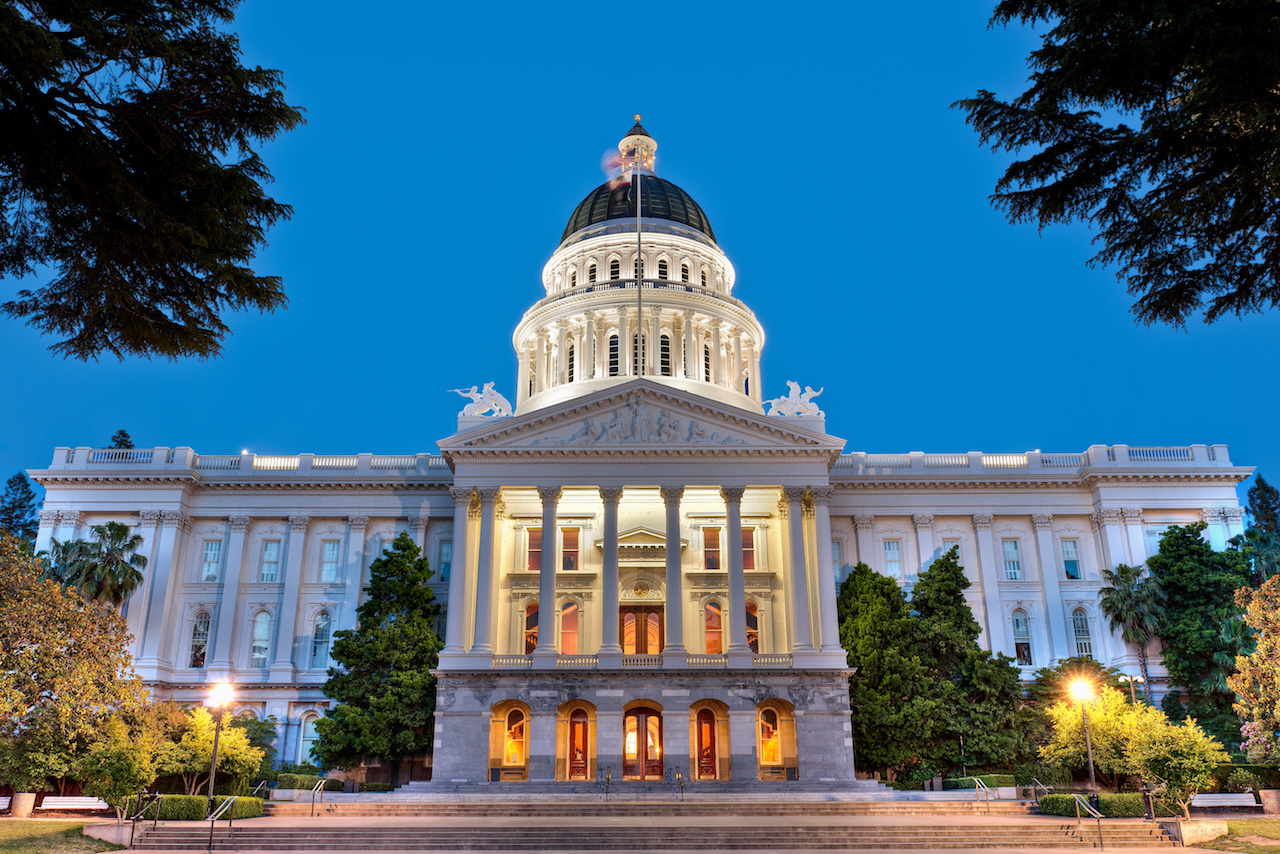 As the legislature ended its business for the year in the early morning hours, legislative leaders proclaimed a prolific progressive session. Not so if you care about consumer protection.

Key public interest causes were abandoned because of the power of the usual moneyed interest groups and the dependency of state house politicians on them.

Cliff Rechtschaffen, the Governor's ax man for big oil interests, got a seat at the California Public Utilities Commission (PUC) despite not having publicly answered questions about being Governor Brown's hatchet man for Occidental Petroleum in firing tough oil well safety regulators.

Rechtschaffen faced tough questions in the Senate Rules committee that he never publicly answered, then got confirmed by the Senate on the last day of its deliberations as a tribute to Governor Brown. Ratepayers will have to endure his reign for half a decade.

A host of reforms for doctor discipline and the requirement that doctors have to report when they are put on probation by the medical board to their patients was the victim of strong arm lobbying by the California Medical Association. Senator Jerry Hill's legislation to overhaul doctor discipline was stripped of its key reforms. Medical board oversight of physicians was renewed but little else remained to enhance it.

Privacy legislation to stop telecom companies from collecting private information about consumers without their consent ran into the wall of telecom company lobbying. The state legislation by Assembly member Ed Chau sought to enact an Obama-era regulation revoked by Trump, but could not break through the lobbying might of AT&T, Verizon, et al  A state ballot measure that would create an even more far-reaching privacy right has been filed and signature collection could begin in a few months.

On the positive side was the failure of an eleventh hour attempt by Governor Brown and Assembly member Chris Holden (Pasadena) to create a regional electricity market that would allow Donald Trump’s appointees to invalidate California ratepayer and environmental protection laws. The last-minute legislation had the backing of some of the same corporate environmentalist groups and unions that backed electricity deregulation in the late 1990s and reauthorized a law first passed during California’s deregulation debacle to create a Western trading market. A backlash by activists and newspaper editorial boards against the ramrod halted the measure, along with in-fighting among the interest groups.

In response, a powerful utilities union, the IBEW, and the utilities it represents got Holden to put the kabosh on senate legislation to create a 100% renewable standard in California.

The Western electric market, where electrons are arbitraged across the Western states, is needed by money-hungry utilities to justify more building of electric capacity in a way-oversupplied California market. Ratepayers have been paying billions too much for the overbuilding and, with rooftop solar growing, the gravy train for the utilities should stop absent a new justification for their existence. The problem is that in a Western market cheap coal power backed by Warren Buffet is always going to win out over pricier California clean power, so it's a phony cover story to keep building electric plants that comes at a huge cost to ratepayers.

When the legislature reconvenes in January the same hostage taking of renewable energy goals for the ransom of the Western market will resume.

Did consumers get anything?

Legislation creating more transparency in drug pricing did head to Governor Brown's desk. The problem with the bill is that it only requires drug companies to notify consumers and health insurance companies of price increases before raising costs, not to lower prices.  It's a clever bit of political theatre for Lt. Gov hopeful Senator Ed Hernandez and those riding his bandwagon, but will shame really stop drug companies from raising prices? Plus drug prices now are 66% greater in America than in all other nations in the world.  Even if drug companies never raise prices again, they are way too high.

Declared the consumer victory of the session, if this is victory I am wondering how much it really differs from the agony of defeat, which is continuing to pay the ransom the drug companies charge.

Similar legislation by Hernandez years ago required health insurance companies to notify consumers and businesses when their rates were declared unreasonable by state regulators. That was like salt in the wound of rate hikes for consumers who had to pay them anyway.

The irony is Hernandez is the guy who stopped legislation giving regulators the right to nix unreasonable health insurance rate hikes as chair of the Senate Health Committee. Similarly, Hernandez was nowhere to be found when Prop 61 actually tried to lower drug costs for the state, except as an obstacle.

When it comes to consumers in Sacramento, Kabuki theatre is the best they seem to be able to get. As ballot measure/direct democracy season comes upon us, it will be interesting to see how much greater aspirations the initiative process holds for consumers to do it for themselves at the ballot box.