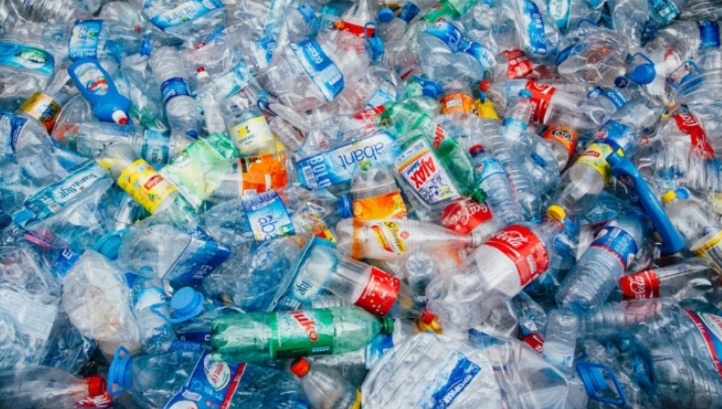 Los Angeles, CA—The California Assembly refused to act on a budget proposal put forth by the Senate to shore up Californian’s collapsing bottle deposit system and to offer consumers convenient ways to return bottles and cans for deposit. The refusal comes as CalRecycle, the state’s regulator, reported the latest redemption rate—the rate at which consumer receive their CRV deposits back—fell to 56% for the month of June.

“The California Assembly refused to take even the tiniest of steps offered by the Senate to improve consumer access to redemption,” said Liza Tucker. “A deal put together by the Senate for inclusion in a budget trailer bill would have gone a long way towards keeping recyclers afloat while offering consumers new ways to redeem deposits at or near major supermarkets rather than looking for ever-scarcer redemption centers that require long drive and wait times to use.”

Assembly Members Richard Bloom and Phil Ting were responsible for the Assembly’s intransigence. Bloom sponsored a bill backed by waste haulers and grocers that would have allowed grocery stores out of their obligation to be a redeemer of last resort when there is no redemption center within a half mile of a major urban supermarket. AB 1454 was held by the Senate Environmental Quality Committee. Meanwhile, Bloom raked in $15,000 from grocers, waste haulers and beverage makers for his Los Angeles County Supervisor’s race, most of which appear to have been coordinated at a June fundraiser.  Bloom has only one recycling center left in his Santa Monica district and none exist West of the 405 Freeway.

The deal would have spent:

•$9.6 million to establish 40 community redemption depots throughout the state that redeem California Refund Value (CRV) deposits. These large recycling centers have proven to be popular with consumers in Oregon, which has one of the most successful beverage recycling programs in the country.

•$22 million to enable consumers to redeem their CRV deposits by feeding containers into Reverse Vending Machines (RVMs) and bag drop machines at 400 grocery stores throughout the state. RVMs have been successful for years in two of the nation’s other highly successful beverage container recycling programs, New York and Michigan.

•$20 million for each of three years to recyclers to compensate them for millions of dollars in lost revenue over the past five years as commodity prices for plastic and glass fell. Without this infusion of supplemental payments, more recycling centers are going to close. As it is, 1,400 have shuttered since 2013 due to severe state underpayments and rocky commodities markets, leaving little more than 1,200 open.

•Require that the payments grocers make to CalRecycle to escape their legal responsibility to redeem CRV containers in areas lacking recycling centers be invested by CalReycle to support new redemption centers in that same community.

While this year’s budget gives recyclers nothing, it awards waste haulers $10 million to improve PET plastic sorting when haulers already get large subsidies without evidence that they make the plastic any cleaner.

AB 1454 was the industry’s foil for SB 38 introduced by Senator Bob Wieckowski, which would have converted the system into an Extended Producer Responsibility model requiring the beverage industry to provide broad access to redemption via modernized technology such as reverse vending and bag drop machines at recycling centers and major supermarkets.

SB 38 passed the Senate but the Assembly Natural Resources Committee held it in committee for further study.

The only other recycling bills to survive are AB 1311 to create neighborhood drop off programs in rural regions and AB 962 to add refillable containers to the bottle deposit program. Both add something to the program but do nothing to fundamentally reform it.