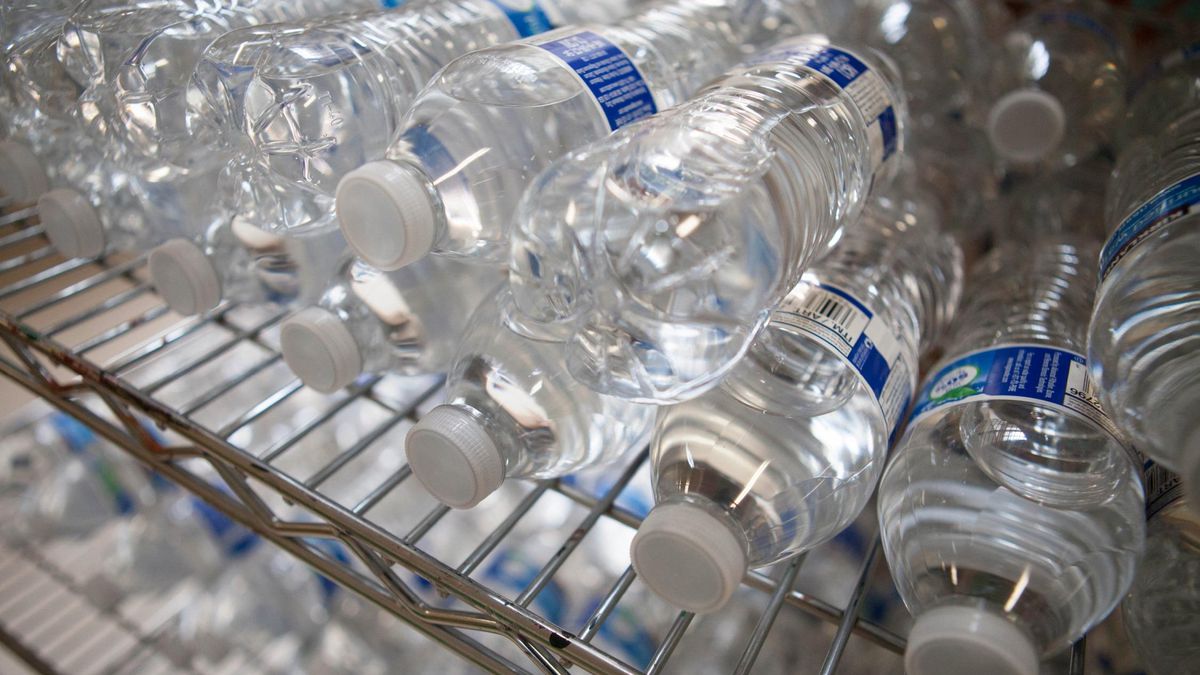 Los Angeles, CA — SB 1013 (Atkins), a bill expanding the bottle deposit system to include wine and distilled spirits, is also loaded with pork for major corporations that don’t need it, Consumer Watchdog and The Story of Stuff Project said today.

The Container Recycling Institute (CRI) calculates that giveaways total nearly $400 million through fiscal year 2027/28 while CalRecycle holds a surplus of more than $600 million in the form of unredeemed CRV deposits. CRI withdrew its support from SB 1013 after the late amendments.

The bill was dropped at the 11th hour with no possibility of amending it.

“Stealing money from consumers will come at the expense of the program that could be bankrupted in a matter of a few years,” said Liza Tucker with Consumer Watchdog.  “This money would be better spent developing greater points of access for consumers and more redemption opportunities. The fact that this bill was written behind closed doors and put in print when there was no time for amendment speaks volumes about its intent.”

“The bottle bill has been in dire straits for years, these funds could have been invested to kick start a major transition to refillable containers and ensuring a bonafide return-to-retail provision for Californians, with a concrete environmental impact,” said Sam Pearse, Lead Campaigner at the Story of Stuff Project. “Instead, they are choosing to support special interests.”

SB 1013 also rewrites the rules of the bottle deposit program with an eye toward forming grocer cooperatives in 2025 as a way of making redemption more convenient.  The rewrite could work to create better access if the rules are drafted correctly and enforced. The coops would be extended producer responsibility (EPR) programs and follow a model put forth in SB 38 by Senator Bob Wieckowski.

“We welcome the attempt to create more access, but it should not come with $400 million worth of pork that threatens to bankrupt the CRV fund,” said Tucker.

SB 1013 sets aside the following pork:

•A total of $300 million in “market development payments” to glass beverage container makers through January 2028.  These payments will go to the Gallo Glass Company, the biggest glass container plant in the U.S. that belongs to E&J Gallo Winery, and a handful of other major California glass container makers. “This market is already developed, it does not need development money,” said Liza Tucker of Consumer Watchdog. “Facilities have already been built for this purpose, including by Gallo, and consumers CRV deposits shouldn’t underwrite enormously profitable companies such as Gallo to do it.”

•A total in “market development payments” of $30 million to plastic reclaimers and makers through fiscal 24/25. The infrastructure also already exists.

•A total of $30 million for glass “quality incentive payments” through fiscal 27/28.  These payments do not improve the quality of glass. They allow glass processors to lower the cost to waste haulers of taking dirty glass off their hands and do nothing to decrease waste hauler contamination rates of glass collected through curbside bins.

•Grants totaling $45 million through fiscal 27/28 to companies to expand glass cullet processing in the state, to furnish bins to regional pilot programs to collect glass, and for a few big recyclers in Sacramento and Hayward to help fund transportation of empty glass beverage containers by rail.

“These grants do not help existing redemption centers that are dying on the vine, they only help manufacturers and the biggest recyclers,” said Tucker.