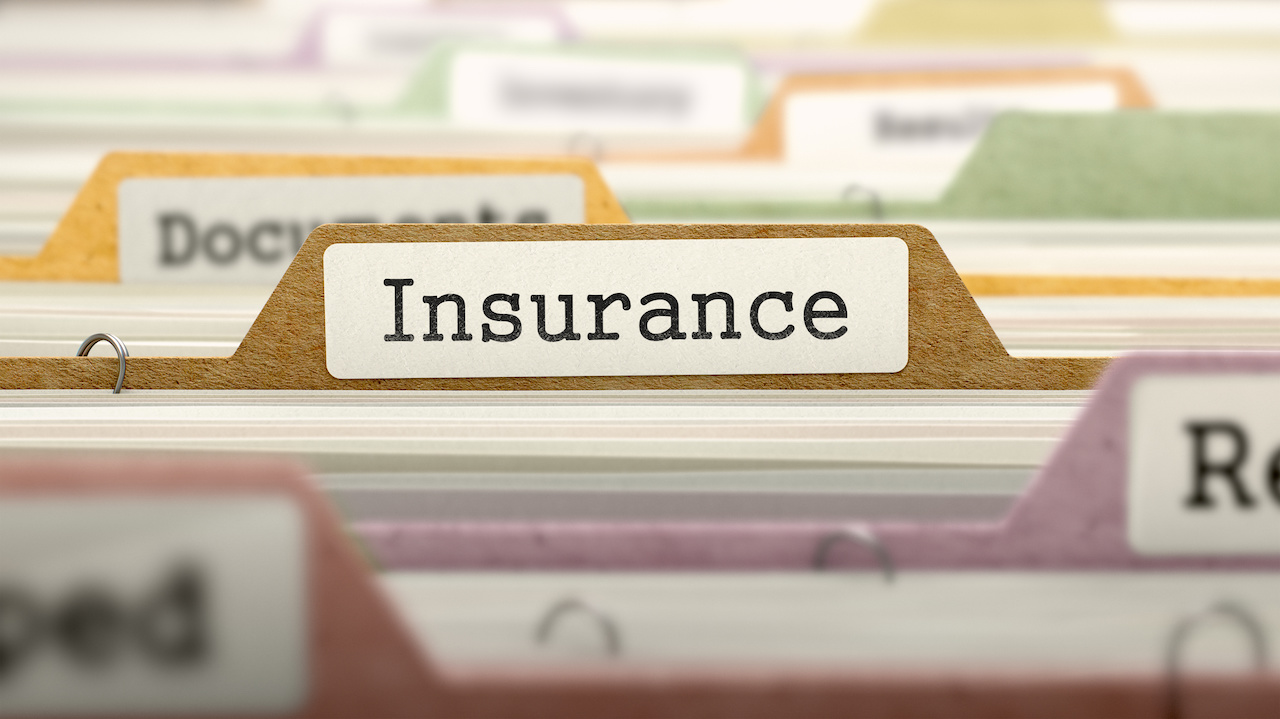 Since 2003, the group’s challenges in rate proceedings before the Department of Insurance have saved consumers a total of $3.4 billion. Savings have averaged a little more than a quarter of a billion dollars – $227 million – per year.

“Proposition 103 was a populist revolt that has really paid off for California consumers, stopping outrageous insurance overcharges and stabilizing the insurance marketplace while allowing insurance companies to earn a fair profit,” said Harvey Rosenfield, Consumer Watchdog founder and author of Proposition 103. “In an era when regulation is under constant attack by big corporations and their political lackeys, and the middle class is struggling to survive, $3.4 billion in lower insurance premiums proves that citizen-based, grassroots reforms can save people money.”

Proposition 103, passed in 1988, requires insurance companies to open their books to public scrutiny and justify rates before they are approved by the Insurance Commissioner. It bars insurance companies from charging excessive auto, home and business rates, and authorizes consumers to challenge illegal rates and other insurance practices. Proposition 103 also made the Insurance Commissioner an elected post.

These consumer savings are at risk, Consumer Watchdog warns. Twenty-nine years after California voters passed Proposition 103, the insurance industry has launched a campaign in the judicial branch to undo the law, even though it was unanimously upheld – twice – by the California Supreme Court.

State Farm, the nation’s largest insurance company with over $168 billion in assets, filed suit in San Diego Superior Court in 2016 to block $250 million in rate reductions and refunds, claiming it can’t afford to lower its homeowners insurance premiums; that case is expected to go to trial next month.

Mercury Insurance, joined by State Farm and other insurers, is asking the U.S. Supreme Court to overturn Proposition 103’s reforms after two California courts rejected their arguments. Mercury is also fighting in the California Court of Appeal to escape a $25 million penalty levied by the Insurance Commissioner for overcharging motorists in violation of Proposition 103.

Farmers Insurance is fighting in two courts at the same time – Los Angeles Superior Court and the Court of Appeal – to stop state regulators from holding a public hearing on charges that it is using algorithms to overcharge motorists in violation of Proposition 103.

“Insurance companies are trying to win from the judicial branch what they lost at the ballot box: the right to rip us off. We are fully engaged in the battle to protect Californians’ insurance reforms and with the public’s help we are confident of victory,” Rosenfield said.